Remember Highway to Heaven? Two years before the Michael Landon-produced series went to air, and 12 years before the similar Touched by an Angel, Hanna-Barbera produced its animated series about an earthly angel solving problems. Diff'rent Strokes star Gary Coleman (at the height of his popularity) served as the voice of apprentice guardian angel Andy LeBeau in his eponymously-named Saturday morning cartoon. Andy - because of constant blunders in angel training - is placed on probation in Heaven and is sent to Earth to solve people's problems. Episodes centered on his assignments, mistakes he made along the way, and attempts by chief villian Hornswoggle to exasperate the situation. His superior, Angelica, helps Andy work through and correct his mistakes, and ultimately foil Hornswoggle. The Gary Coleman Show was based on an NBC-TV movie that had aired earlier in 1982, called The Kid with the Broken Halo. 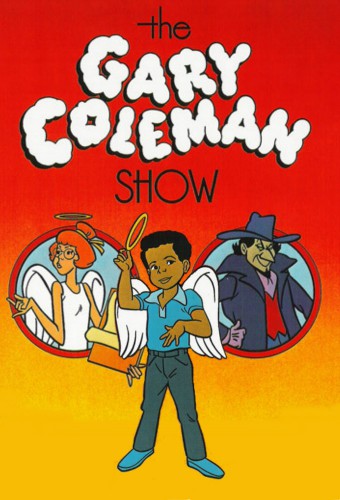 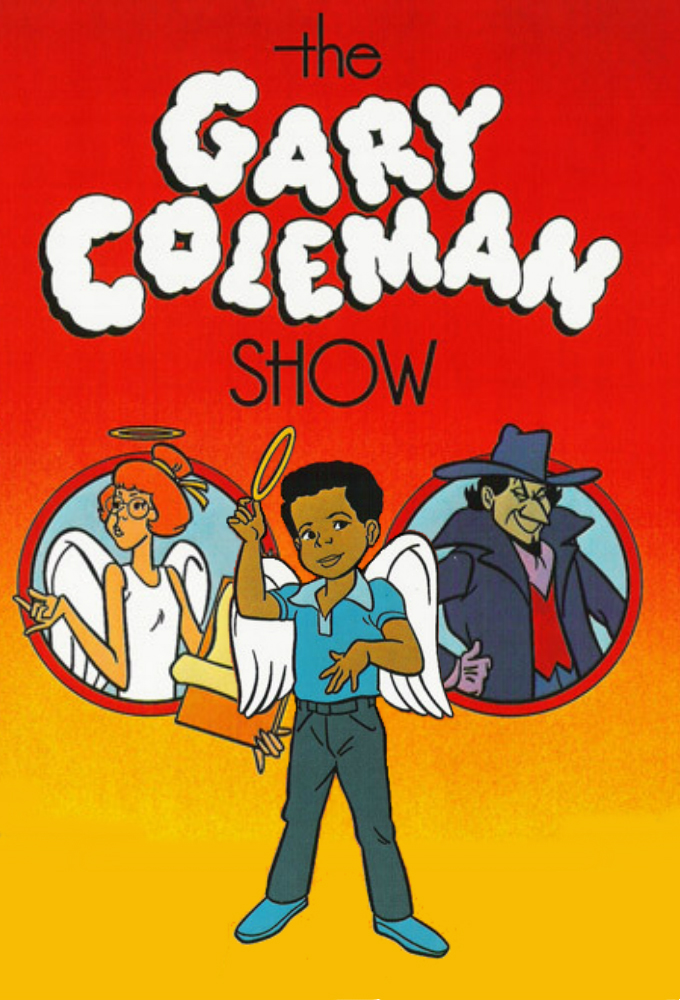