After a disturbing night, Dr. Michael Foster wakes up to find his wife, Ann, has vanished. The local people are most unhelpful, and the rumor mill whispers that Ann ran off with their daughter's attractive teacher. The only clues to Ann's disappearance are a bloody circle on a wall, a dying raven, and strange images of his daughter and Ann. In an attempt to piece those clues together, Michael uncovers Ann's involvement in an ancient sect composed of witches in modern day New York, who would do anything to dominate the world-- including murder. However, the closer Michael gets to finding his missing wife and uncovering the deadly truth, the more he finds that powerful people are involved in the mystery. Now, the only thing Michael can trust is that he cannot trust anyone. Will he find his wife in time, before they get him first? 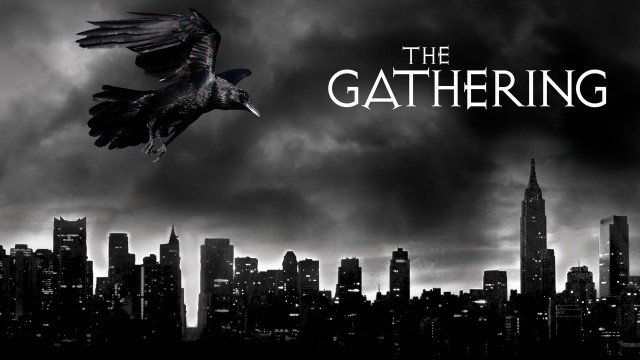 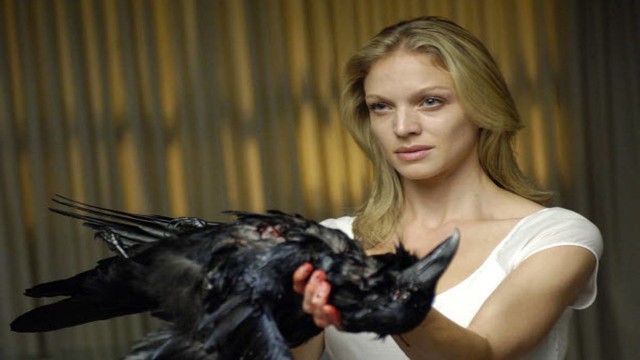 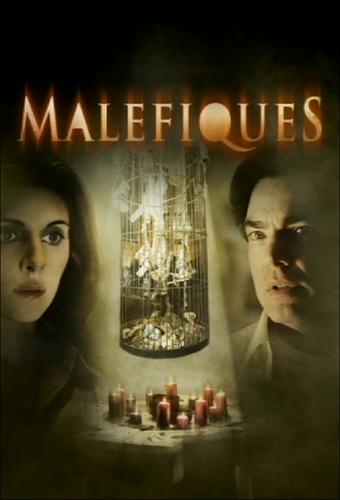 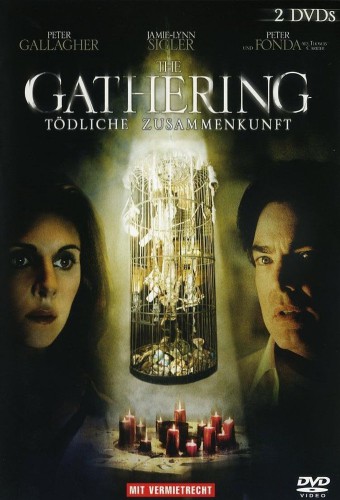 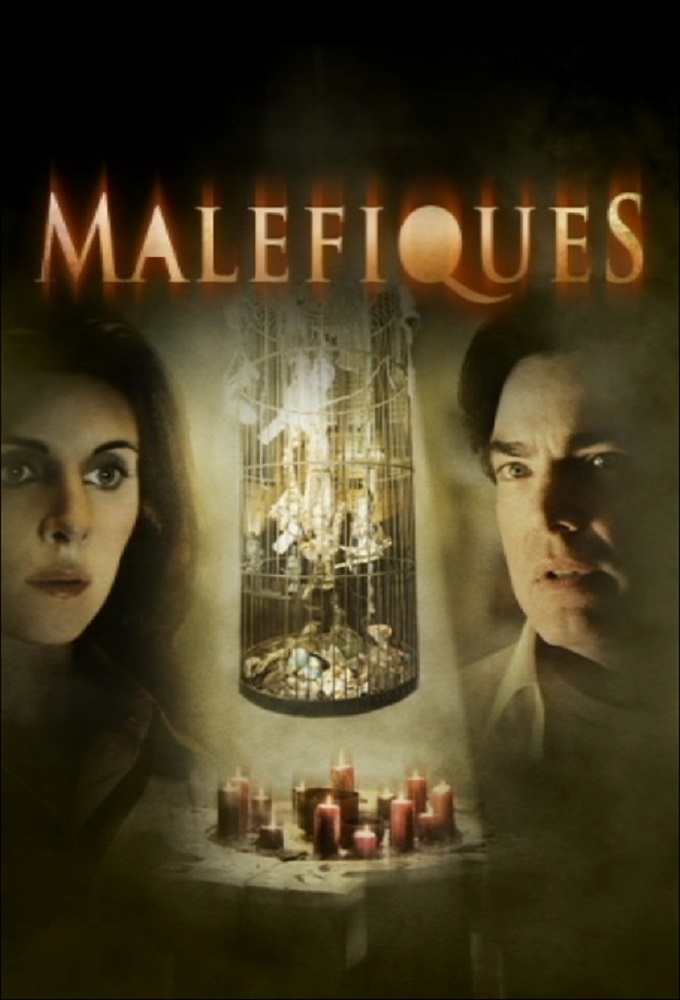