The Ghosts of Motley Hall

The Ghosts of Motley Hall is a British children's television series written by Richard Carpenter which was produced and directed by Quentin Lawrence for Granada Television, and broadcast between 1976 and 1978 on the ITV network. The series relates the adventures of 5 ghosts who haunt Motley Hall. Each ghost is from a different era and all with the exception of Matt are unable to leave the confines of the building and Matt himself is unable to travel outside the grounds of the Hall. The only regular character who is not a ghost is Mr Gudgin the caretaker of Motley Hall. 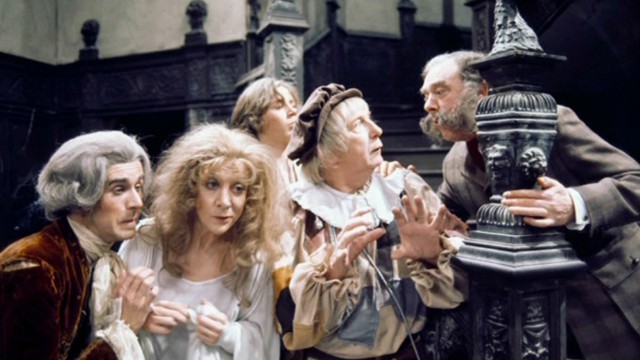 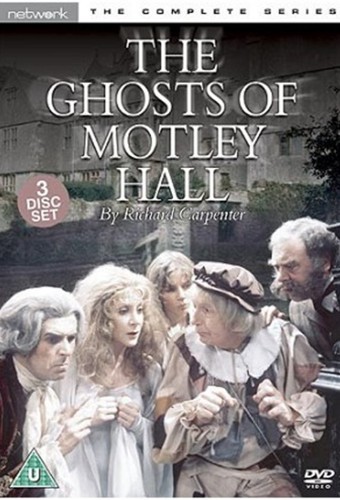 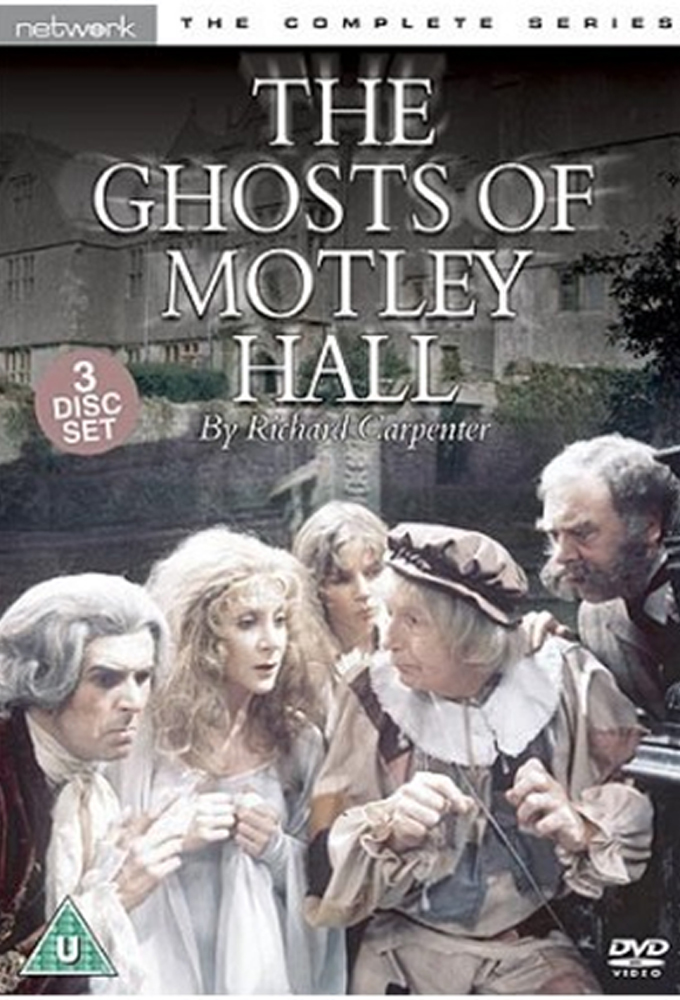