The Great War in Numbers

The Great War in Numbers tells the complete story of World War I - from outbreak to conclusion - and the fragile peace that followed. It was a war unlike any other before it, with a number of firsts along the way. Seventy-milliion men were mobilised to fight around the world, from the trenches of the Western Front to the Middle East and Africa. There were more bullets fired, more bombs dropped, more men killed, more money borrowed and spent than in any war before. It was a war of numbers: men, ammunition, food - quantity was the difference between victory and defeat, and for the first time in human history, everything was recorded in exacting detail: 762,000 Britons enlisted in the first four weeks of the war; 980,000 'war' horses shipped to Europe from America; the life expectancy of a WW1 pilot was only 15 flight hours; the cost of bullets for one day of fighting in 1918 was £3,800,000 - in today's money that's £237,500,000. The series takes these numbers and more to present a new, vivid look at The Great War, with statistics helping to shed new light on the war to end all wars. 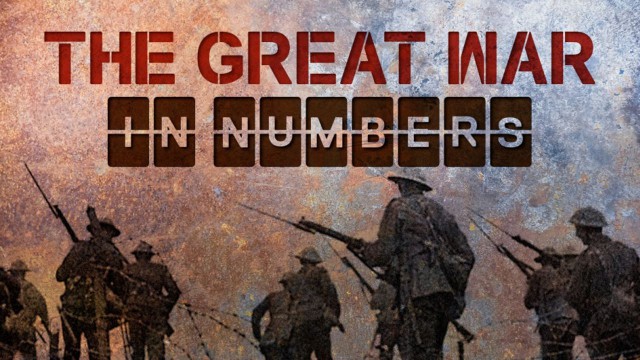 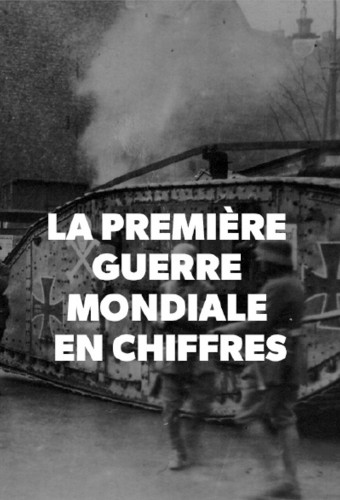 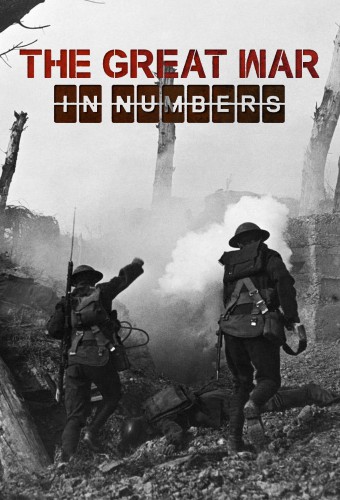 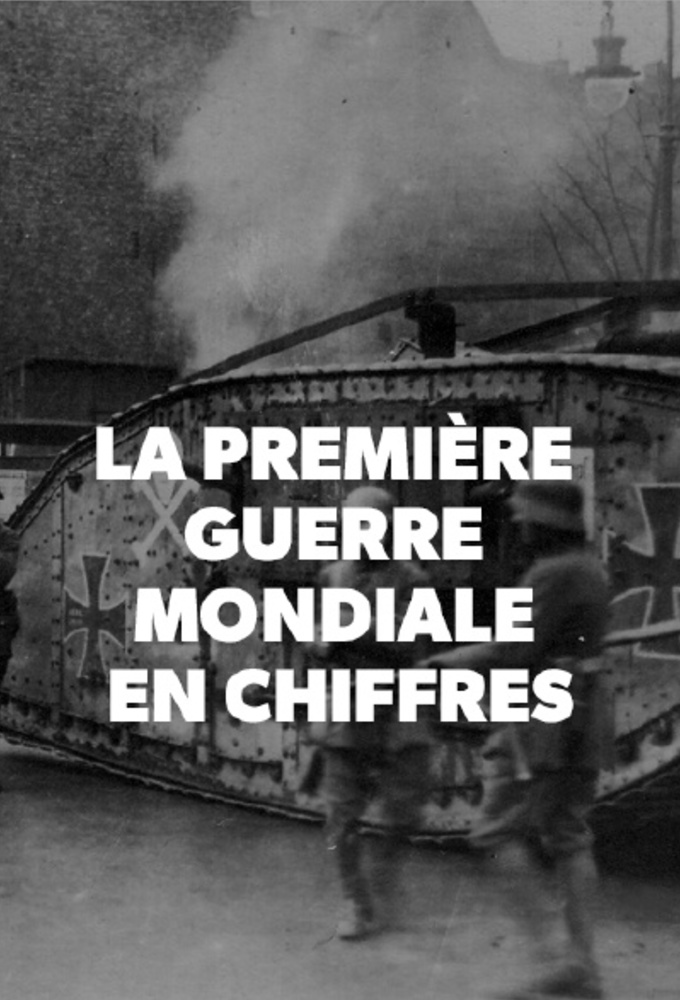