A serial killer stalks Los Angeles in the 1970s, leaving bodies on display throughout the Hollywood Hillside. After a man named Kenneth Bianchi is arrested in 1979 on the suspicion of a double homicide in Bellingham, Washington, it doesn’t take long for Los Angeles investigators to connect the dots back to the serial killer they dubbed “The Hillside Strangler.” But there’s a catch — through a series of explosive recorded interviews with various psychologists and psychiatrists, Bianchi claims that the perpetrator is NOT him; it’s actually his multiple personality, ‘Steve‘ — and that’s not all he has to say on the matter. 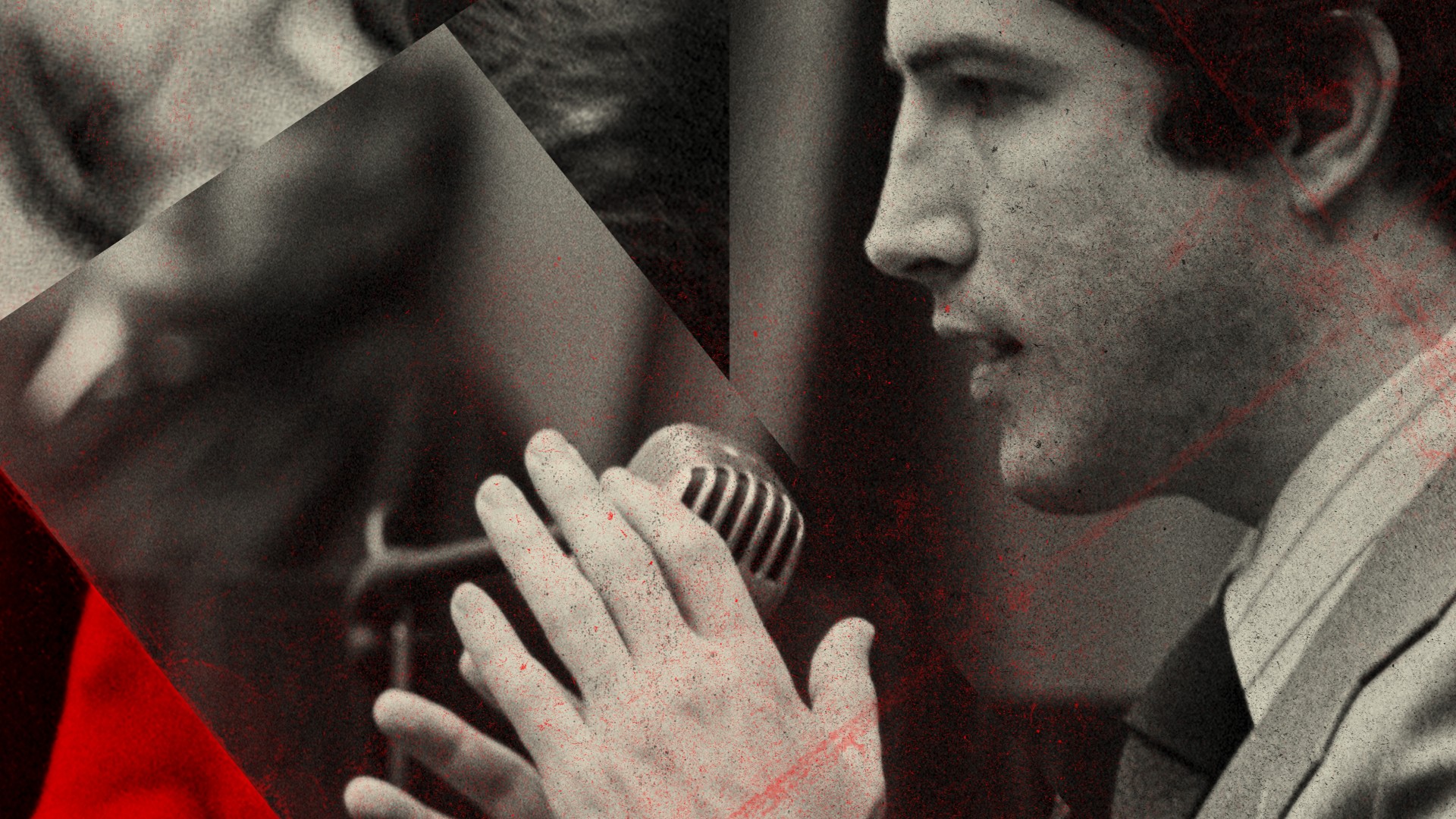