The Jack and Triumph Show

The series will feature Jack McBrayer playing a version of himself who was the child star of a Lassie-like series and Triumph, the dog who went into the world of decadence and took Jack with him. 15 years later, Jack managed to put his life together until Triumph came back into his life. The live-action series will be created by Robert S. Smigel, Michael Koman and David Feldman. 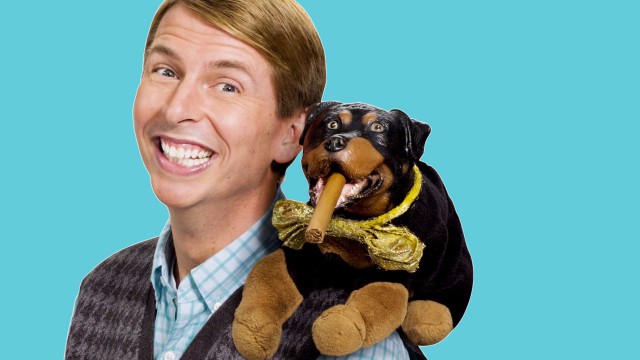 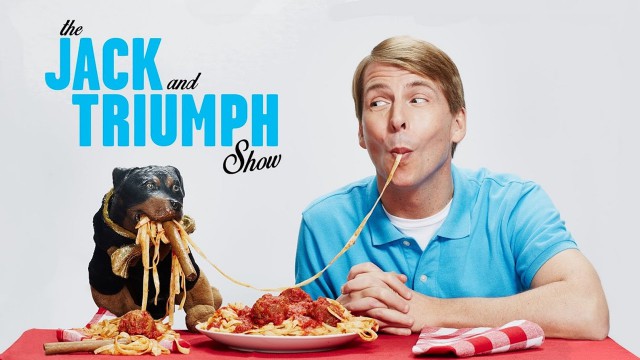 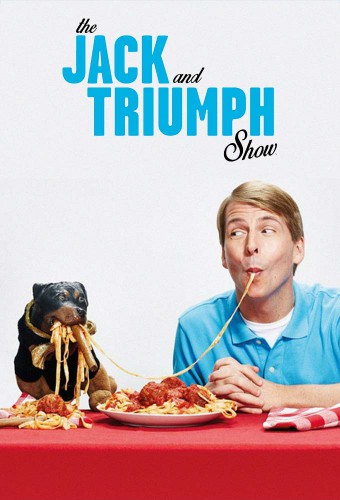 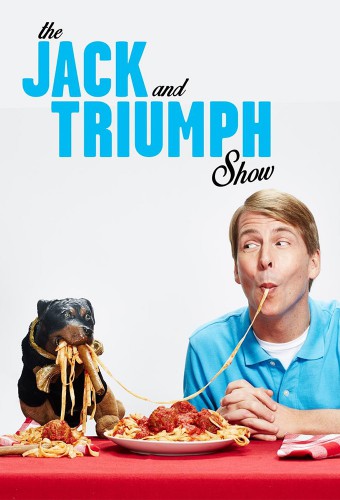 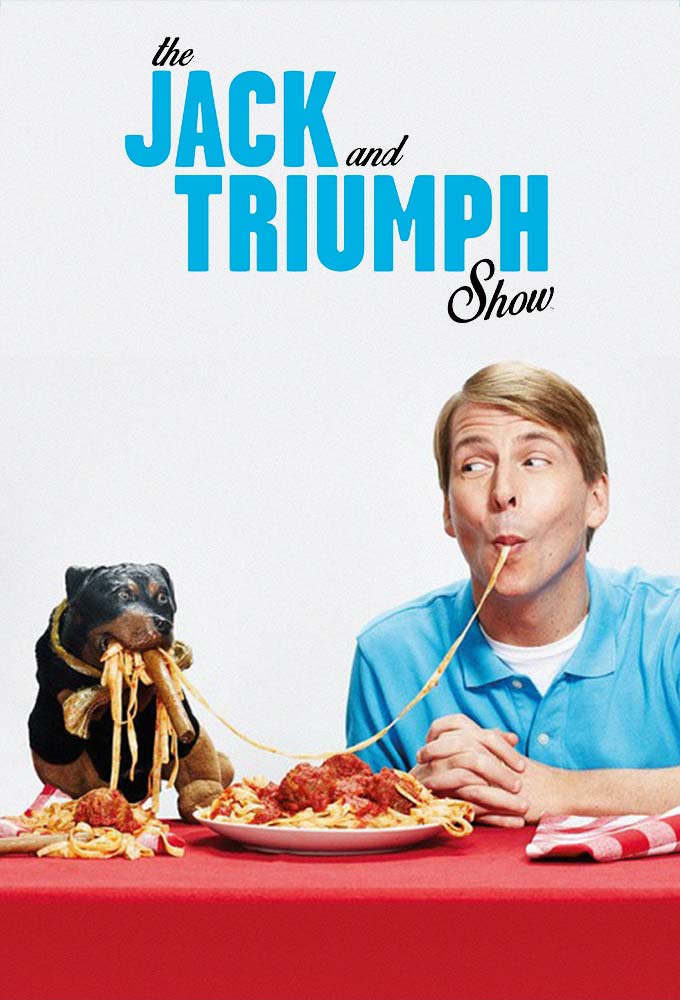