The Jeff Corwin Experience is an American television show about mostly tropical animals airing on the Animal Planet cable channel since 2001. It is hosted by actor and conservationist Jeff Corwin, who previously appeared in Going Wild With Jeff Corwin on the Disney Channel. While the program includes some North American settings, segments have included all the other continents except Antarctica. In its initial season, the program included a cobra festival in India, jungles in Thailand, Borneo and the Galapagos Islands off the coast of Ecuador in South America. The following year, the program featured Guyana, Australia and Tanzania. In its third season in 2005, Mexico and Peru were included, as well as Kenya and Uganda in Africa. 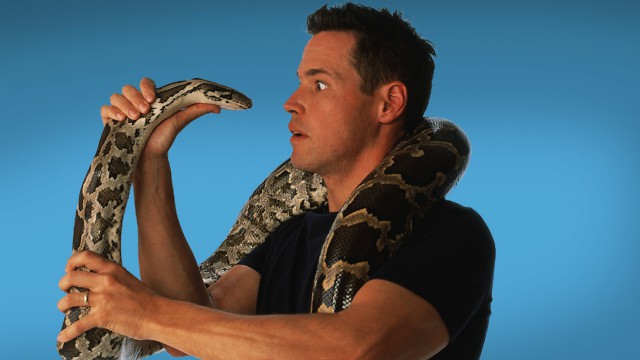 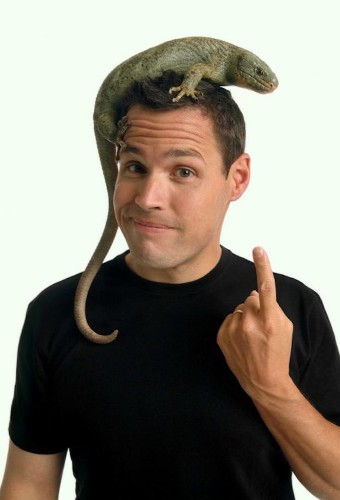 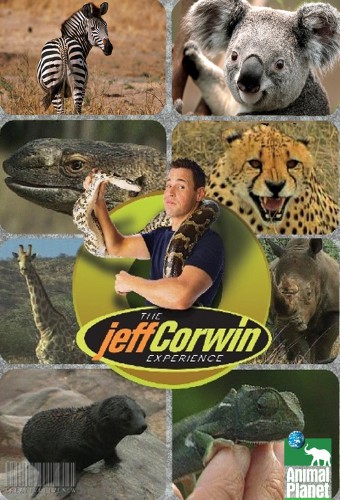 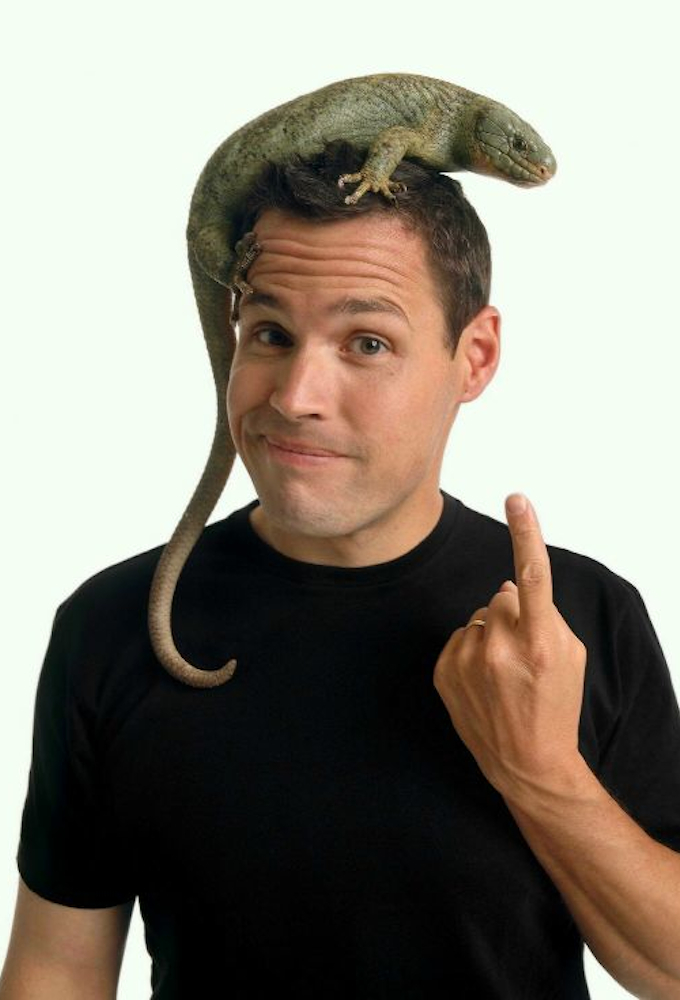