Jonathan Meades' shows are unlike anyone else's. They belong to a genre of their own. They are heavy entertainment. They combine topographical analysis with performance art, high seriousness with low comedy, visual trickery with hymns to the overlooked, polemical argument with scathing wit. They take you to places you'll never have been before - most of them located in the byways of Meades' imagination. They show how the world seems to him and they may even persuade you to look again ... The collection includes eleven of his best and an interview with Mark Lawson in which he talks about his working methods, the relationship of his television shows to his fiction, and his journalism, censorship, maximalism, gastronomy etc.

Jonathan Meades
as Himself 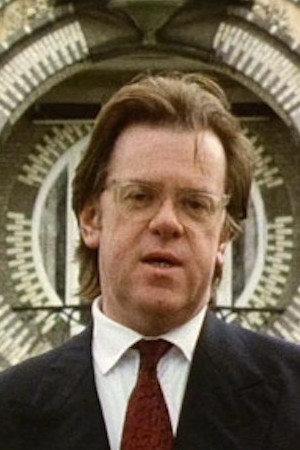