As Doug is about to break what was once thought of as an unbeatable record, the tension between he and the guys at IPS mounts. For 18 years, Iggy Stenkowski's record of 951 consecutive perfect delivery days has remained intact, and the guys resent Doug as he's about to beat it and replace the legendary Iggy's plaque with one of his own. As he deals with his internal conflict, Carrie has trouble dealing with the fact that Holly, the dog walker, actually enjoys spending time with Arthur. She starts to wonder if her father really is as great as Holly thinks he is and that maybe she's the problem in their relationship. 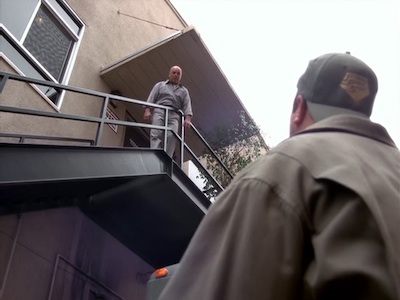