When Doug wins a trip to St. Louis to see the Final Four, he is reluctant to bring Arthur. However, Carrie tells him that if he does this, he never has to take him to the senior center or see his naked back again. However, the plane gets delayed & Doug & Arthur go to Pittsburgh. Then, things go downhill with Doug missing the Final Four by being stuck in Dayton. 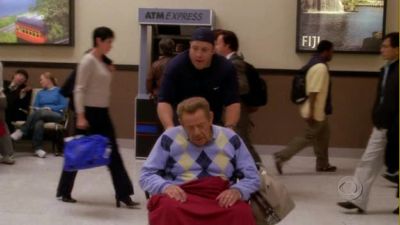