Sprawling Mario Puzo novel about an Italian family of gangsters draws the inevitable comparison to "The Godfather", but does find its own direction. Headed by Don Domenico Clericuzio (Aiello), the family executes a rival gang on the night of the Don's daughter's wedding, including her new husband, the son of his rival. Unfortunately the daughter (Alley) gets pregnant and the repercussions of the night drift into the future. Spanning 1964-1985, the series jumps forward with the growing up of the grandson (Cochrane) who has grown ruthless and scheming. A co-rival in the family is a nephew (Gedrick) who has been raise to take his father's (Mantegna) place in the family as a hitman and has established his place by assassinating a man who killed a Senator's daughter. However, he is proven to not be ruthless enough and moves into the family's casino business in Vegas. When the nephew falls in love with a beautiful actress (Hannah), everything is set in place for the grandson to set up a coupe to take over the family. 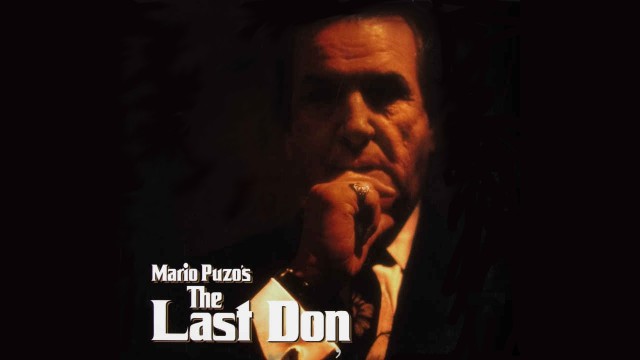 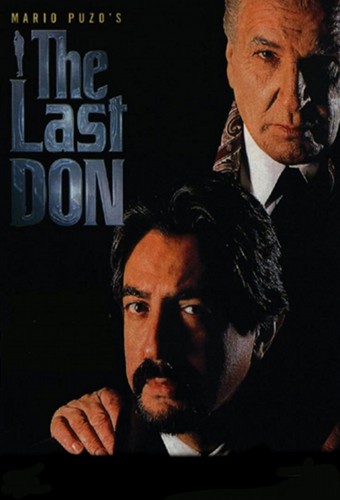 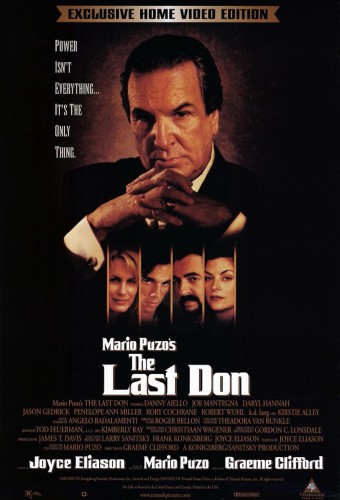 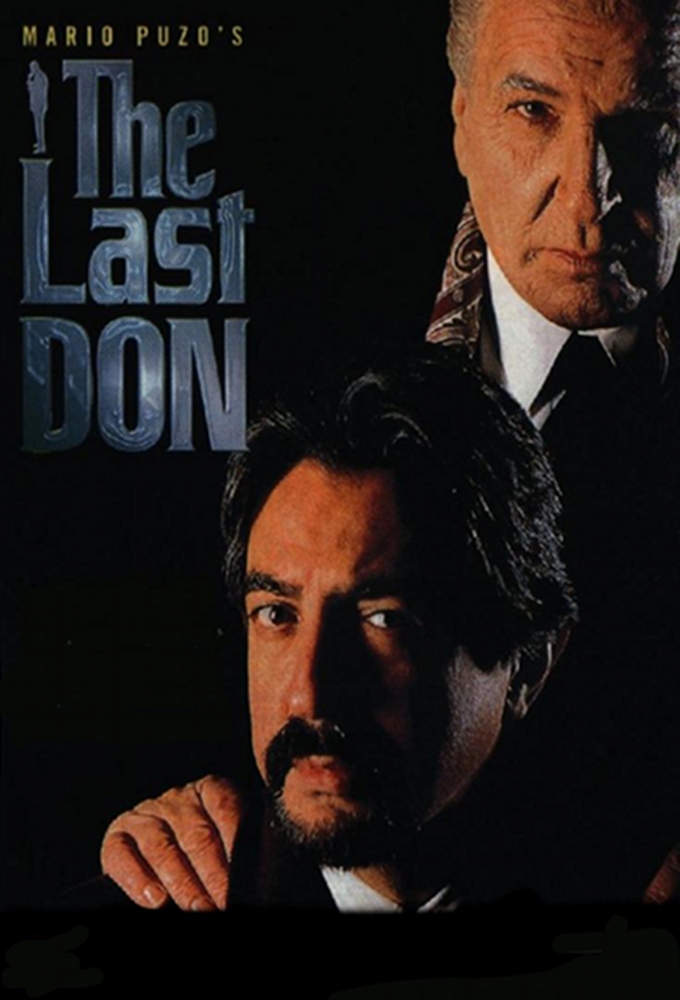