The Late Late Show is Ireland's most popular and prestigious television show and is the longest running chat show in the world. Originally conceived as a short filler programme for the summer schedule in 1962 on the then fledgling Irish broadcaster Telefís Éireann, The Late Late Show has gone on to become an Irish institution and today is still the most popular programme on television in Ireland. Pat Kenny became host of The Late Late Show in September 1999, taking over from Gay Byrne. Gay was the programme's first presenter in 1962, and apart from one season when Frank Hall presented the show while Gay worked with the BBC, it was a continuous run of almost 37 years. Ryan Tubridy hosted The Late Late Show from September 4th 2009. 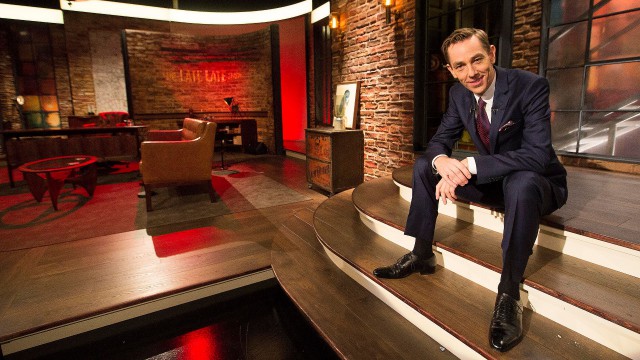 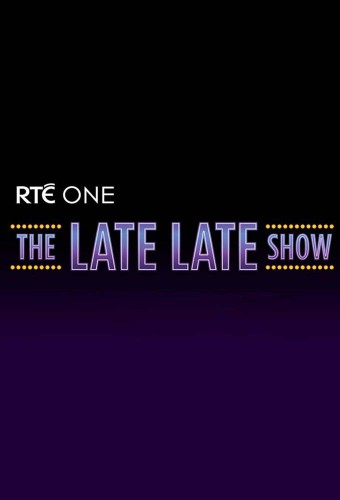 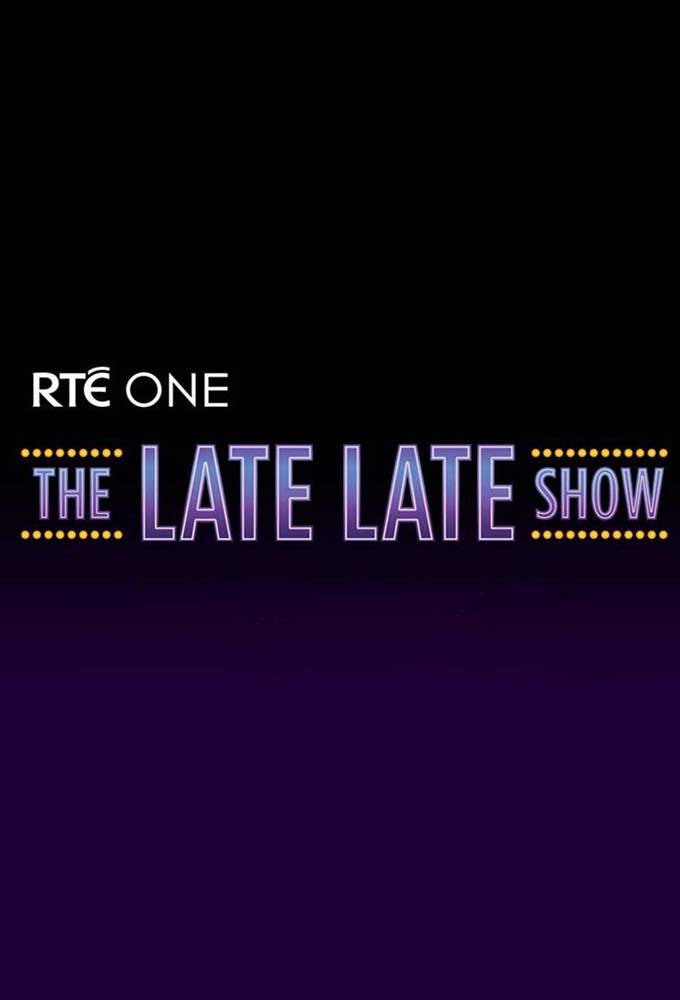