The Mike Douglas Show is an American daytime television talk show hosted by Mike Douglas that aired only in the Cleveland, Ohio area during much of its first two years on the air. It went into syndication in 1963 and remained on television until 1981. It was distributed by Westinghouse Broadcasting and for much of its run, originated from studios of two of the company's TV stations in Cleveland and Philadelphia. 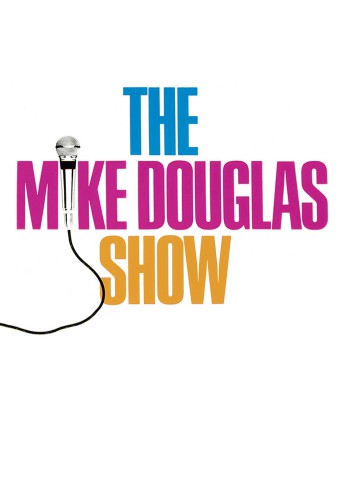 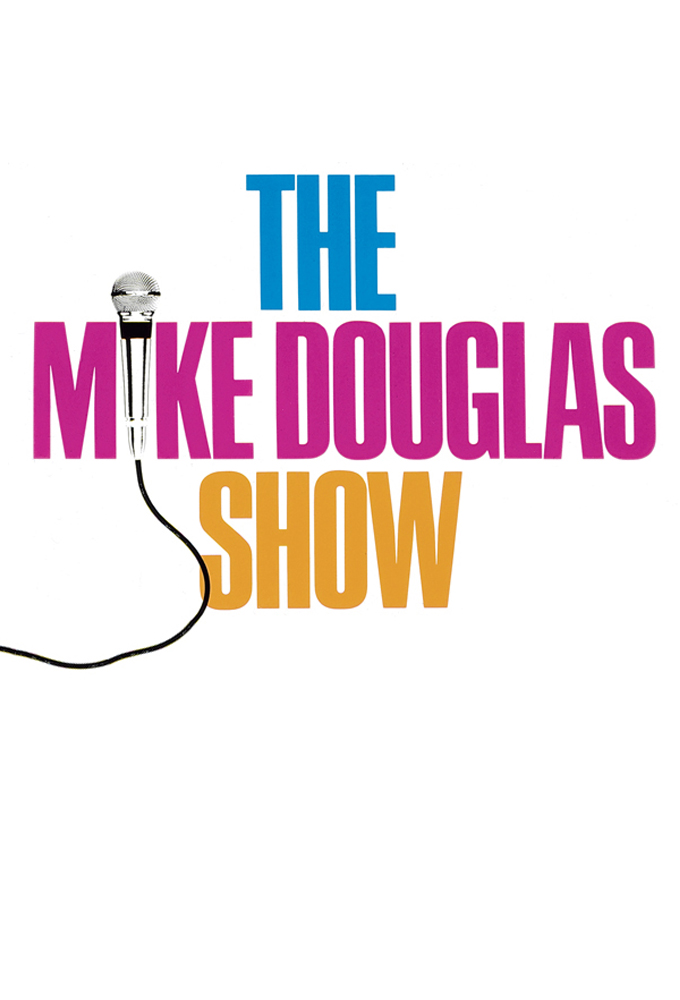