This time around, Kim and Nikki enroll into Santa Monica Junior College in Santa Monica, California. While Kim was initially bothered by the thought of her mother attending college with her, she eventually came to accept it, and they both grew closer because of the experience. Then, there was Nikki; she got pregnant with Kim in high school, which forced her to dropout during her senior year to raise her daughter (she went back to receive her high school diploma, as seen in an episode of Moesha), and eventually never went to college---until now. Nikki is known most-notably for her never-ending pursuits after SMC professor, Stanley Oglevee (Dorien Wilson). Throughout the entire series, Professor Oglevee denied Nikki's request for love; but as we know, that neve

END_OF_DOCUMENT_TOKEN_TO_BE_REPLACED 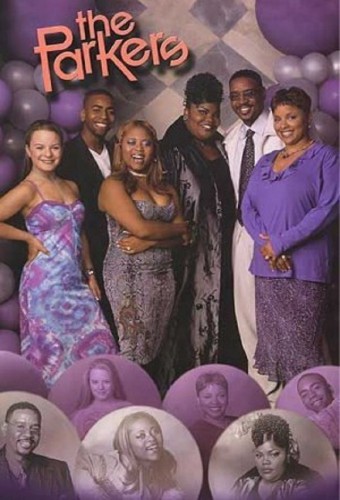 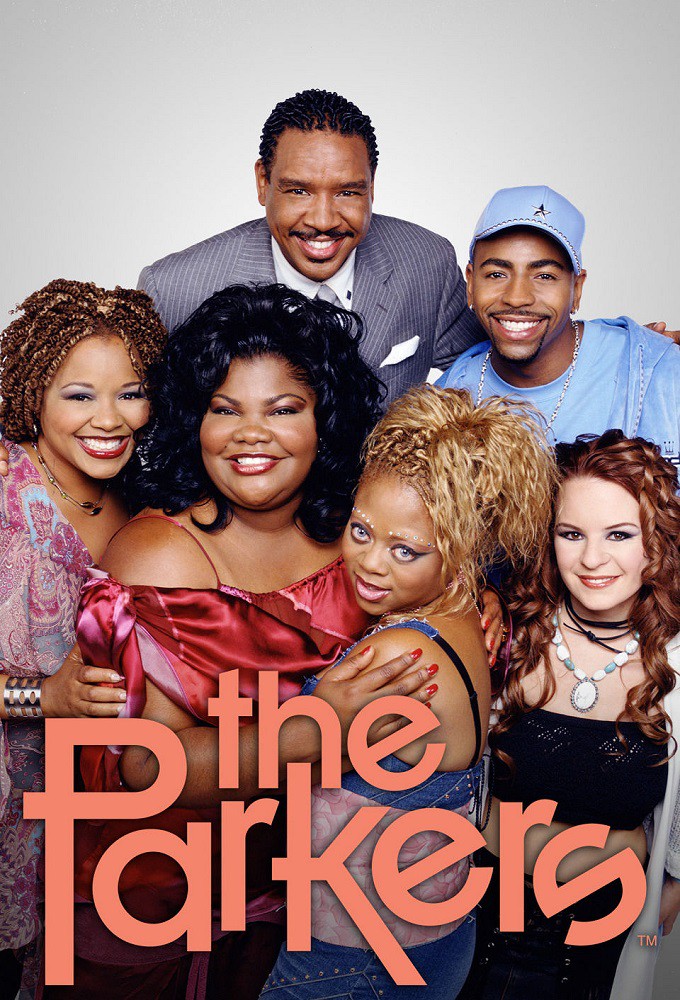 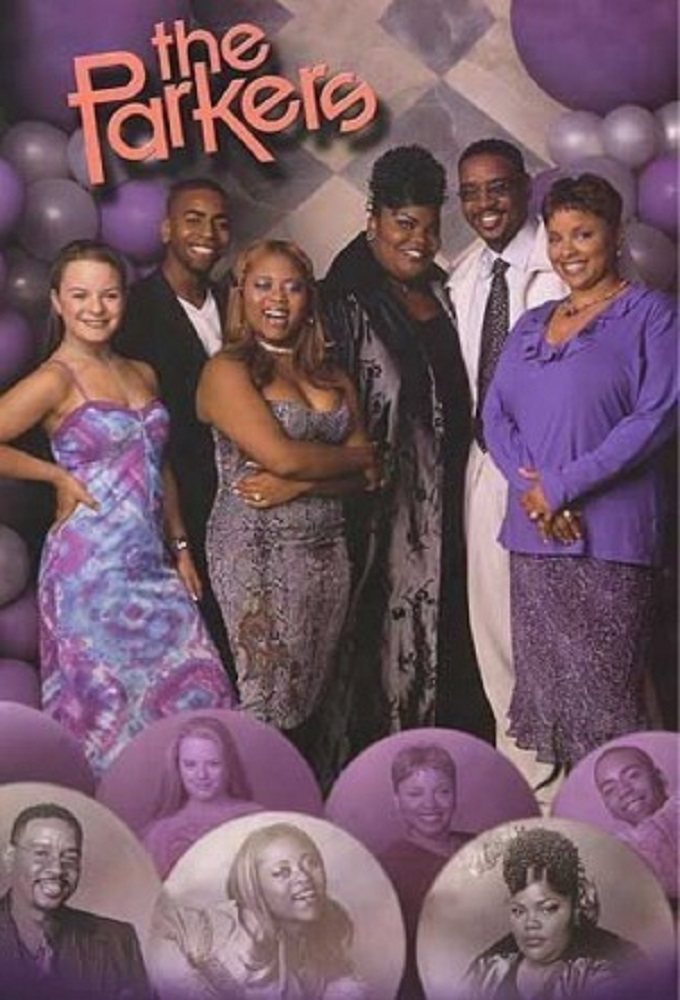