The People Next Door

Set in Covington, Ohio, The People Next Door starred Jeffrey Jones, previously regarded as a character actor, as cartoonist Walter Kellogg, a man whose imagination was so vivid that many of the things which he imagined materialized immediately. His wife Abigail was portrayed by Mary Gross. They had two children, 14-year-old Matthew and 11-year-old Aurora. Abigail's sister "Cissy" (Christina Pickles) was also a regular, as was meddlesome mailman Truman Fipps (Leslie Jordan). The character of Debbie was played by Jackie Swanson. 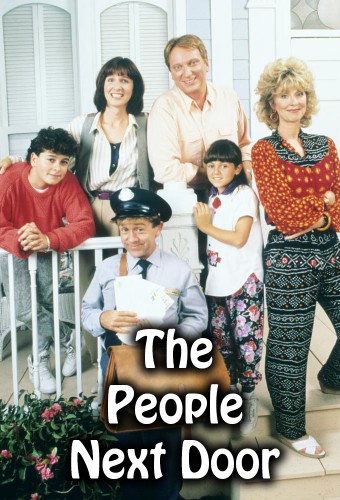 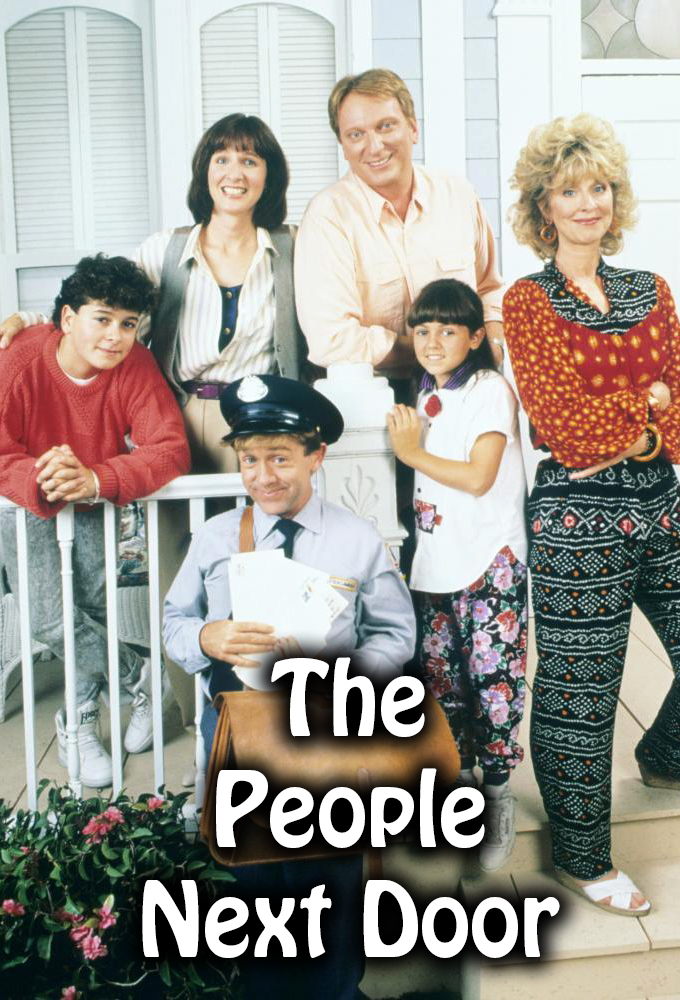