Herman Levin, anticipating a promotion at work, takes his family to look at a house in an upwardly mobile neighborhood, though Bess is wary of leaving the safety of their tight-knit Jewish community and raising a family amid growing anti-Semitism sparked by Lindbergh's ascendancy. As the family spinster, her sister Evelyn has a disappointing rendezvous with a married lover, but later, finds herself charmed by a distinguished local clergyman, Rabbi Lionel Bengelsdorf. Meanwhile, getting an earful from Herman for being fired from his job, his orphaned nephew, Alvin Levin seeks retaliation for an aggrieved friend. 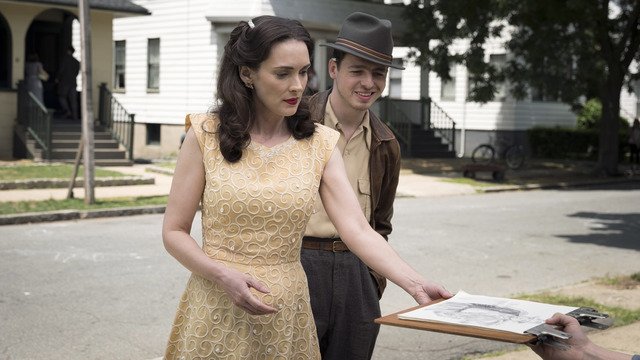