"The Sacketts" (1979) is a riveting Western saga that follows the journey of three brothers attempting to find their place in the world. Based on the books by Louis L'Amour, this made-for-television movie stars Tom Selleck, Sam Elliott and Jeff Osterhage as the Sackett Brothers, who head out West after the Civil War, embarking on a grand series of adventures. Glenn Ford, Ben Johnson and Jack Elam co-star in this grand Western. 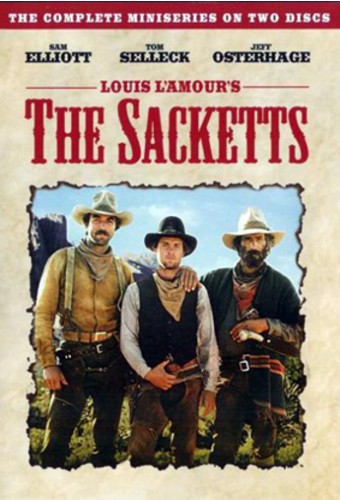 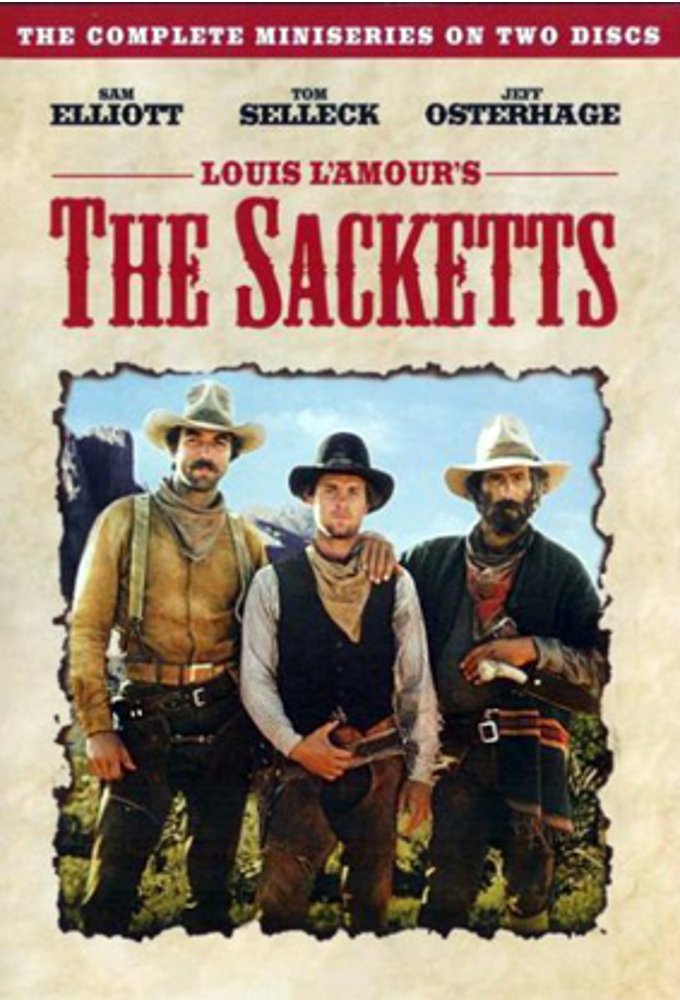