Rico Daniels is The Salvager, presenting a show of the same name, of which there have presently been two series. The second series took place in France, for which Rico became “Le Salvager”. The basic premise is that old / broken furniture and elements are taken, and transformed by Rico into something completely new. The beauty of the show is Rico’s ability to see something in absolutely anything (in one episode he turned a scrapped car into a chaise long…). If you ever stumble across one of his shows, give it a chance – your life will be changed! Aside from that, Rico has one of the grandest moustaches that I’ve ever seen, and he dresses like a king. 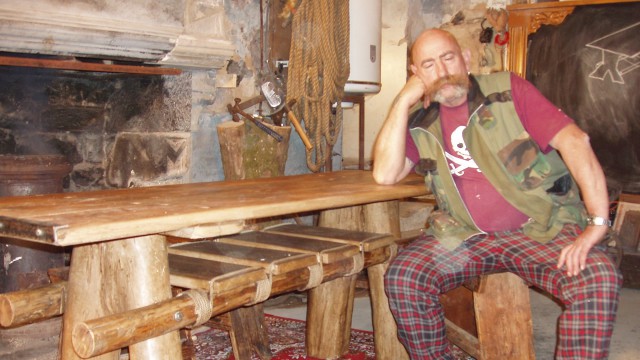 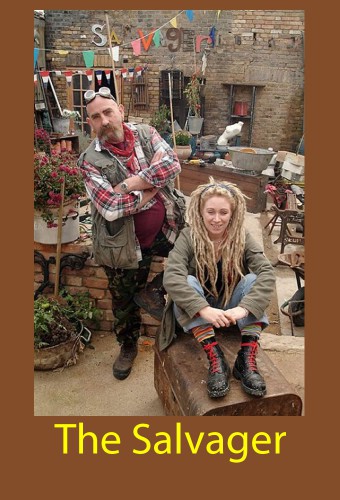 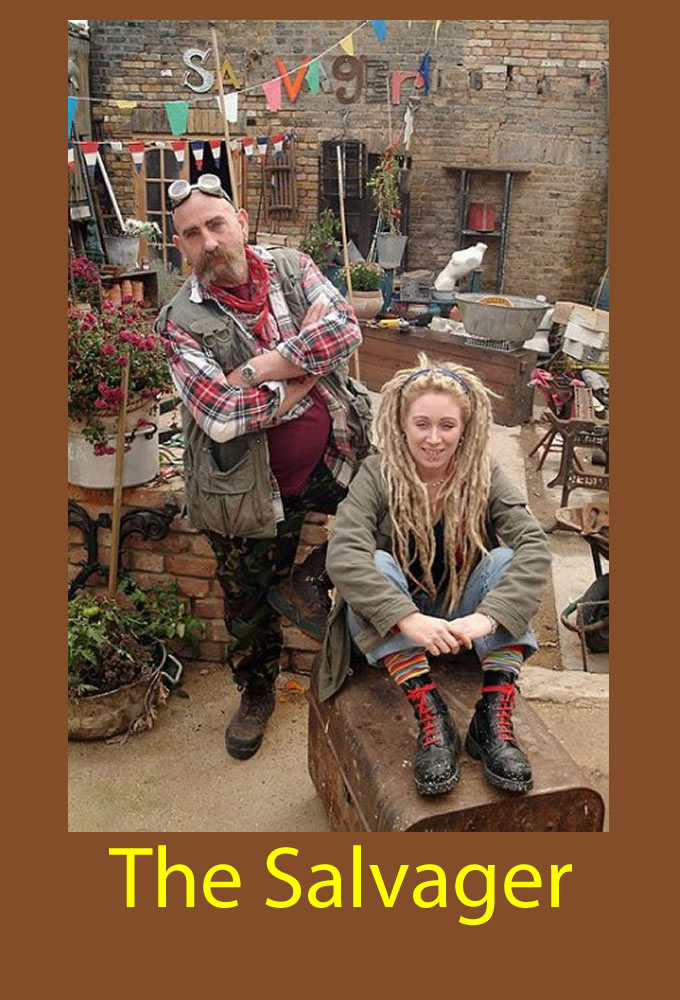