The Scales Of Justice

Thirteen dramas based on real-life trials that dramatise events from the alleged crime to the courtroom. As with the previous series, the films were produced at the company's Merton Park Studios to be screened as support features in British cinemas, making a successful transition to the small screen during the 1970s.

END_OF_DOCUMENT_TOKEN_TO_BE_REPLACED 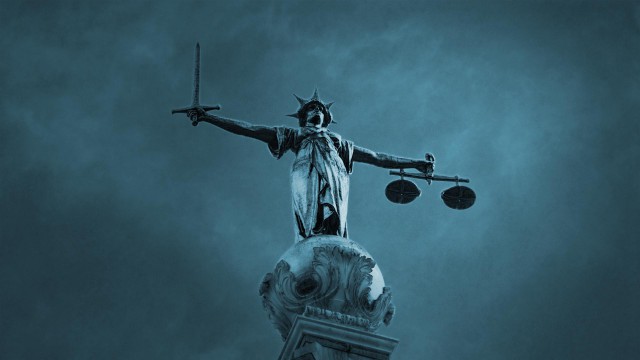 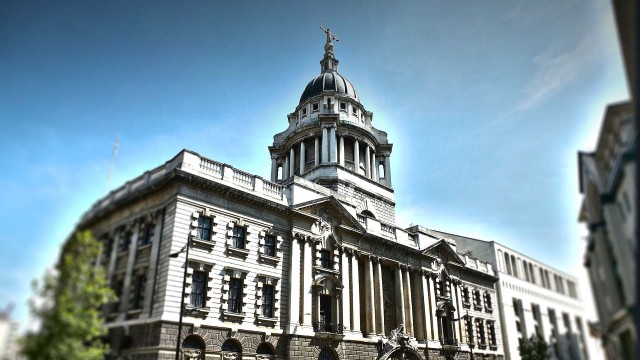 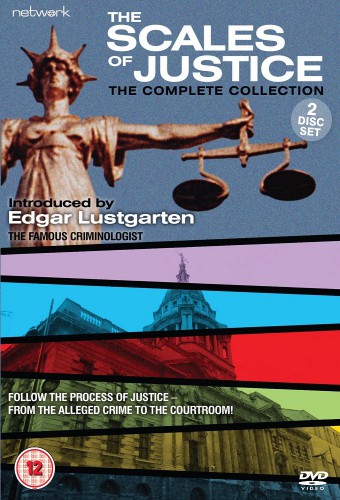 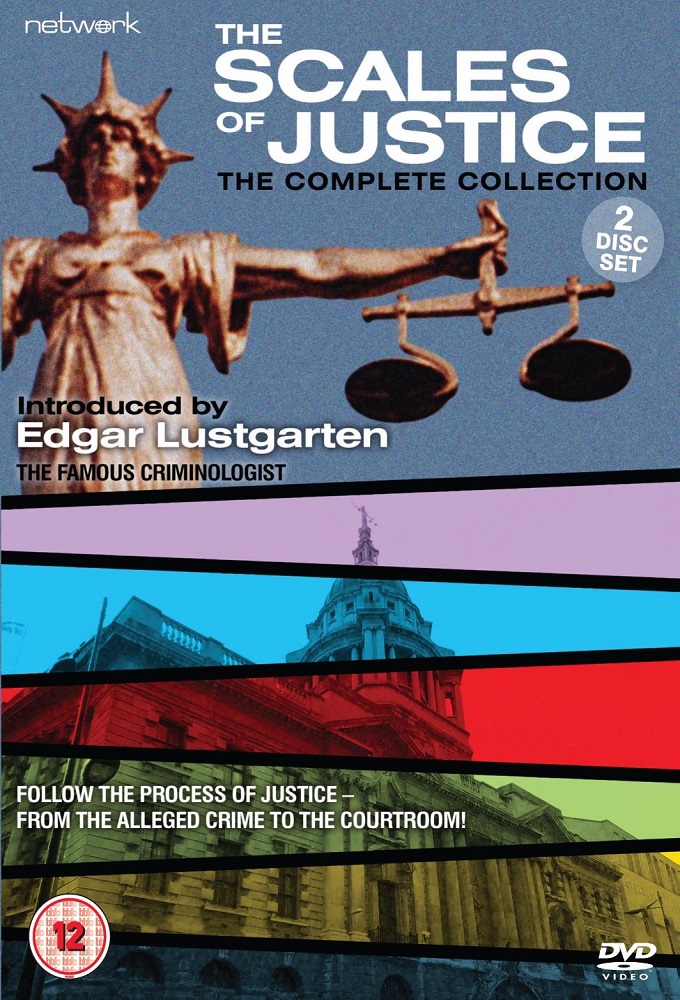