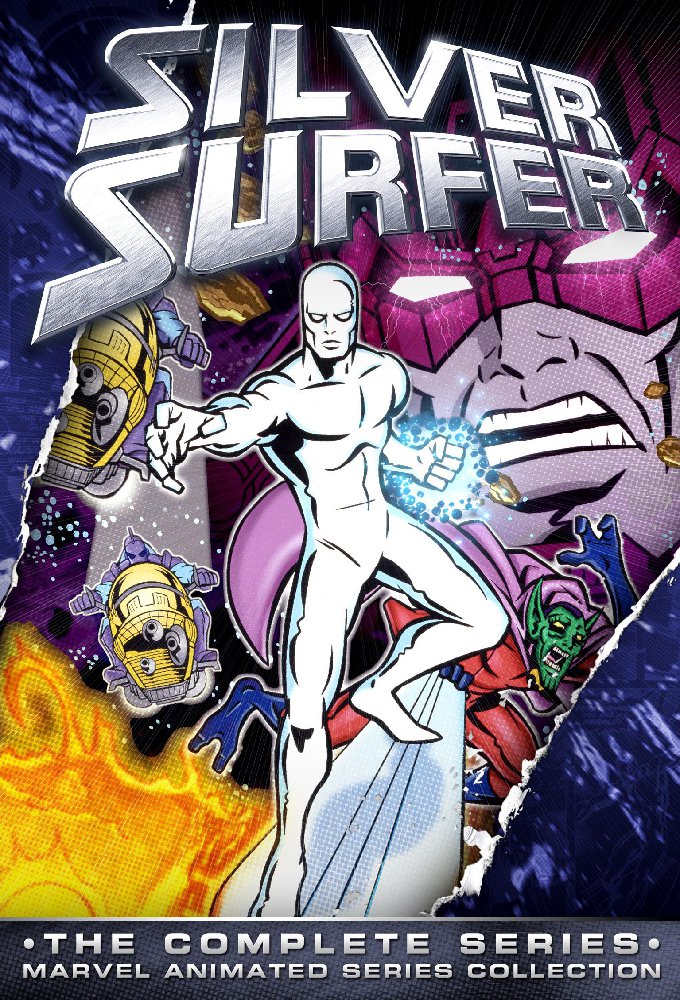 When the planet of Zenn-La comes under attack by Galactus, a cosmic entity obsessed with satisfying his undying hunger by consuming planets abundant with life, a man known as Norrin Radd bargains to stop him. He offers to help find planets fit for consumption yet not containing life. Galactus accepts the offer and empowers him with the power cosmic, as well as removing the memories of his humanity, thus creating the Silver Surfer. The Surfer serves as the faithful servant to Galactus until a confrontation with the evil Thanos awakens his memories of his home planet and his love Shalla Bal. After defending Earth from Galactus, the Surfer is allowed to go out on his own only to discover that an angry Galactus has moved Zenn-La into an unknown area of space. Now facing isolation, hatred from those whose planets he helped destroy, and an ever-present threat from Galactus, the Silver Surfer roams through space seeking out his home and helping those he meets along the way. 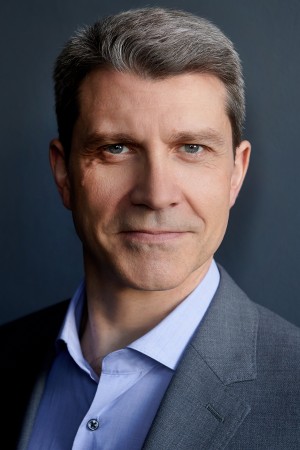 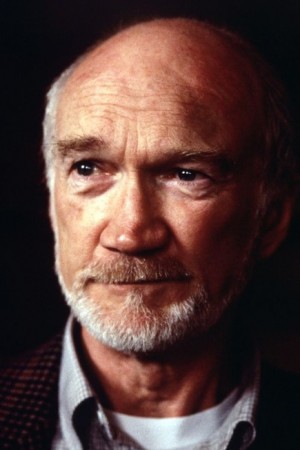 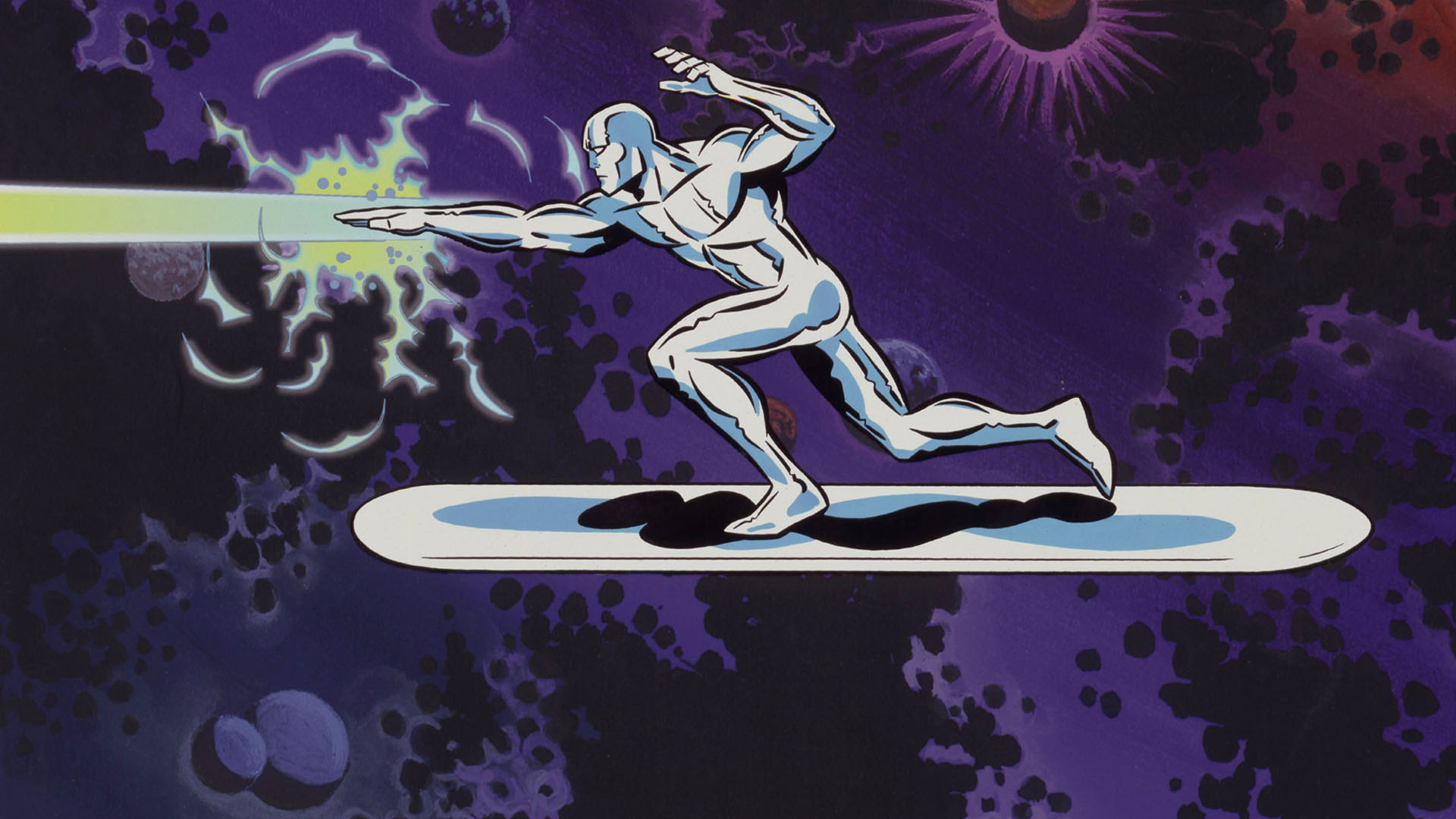 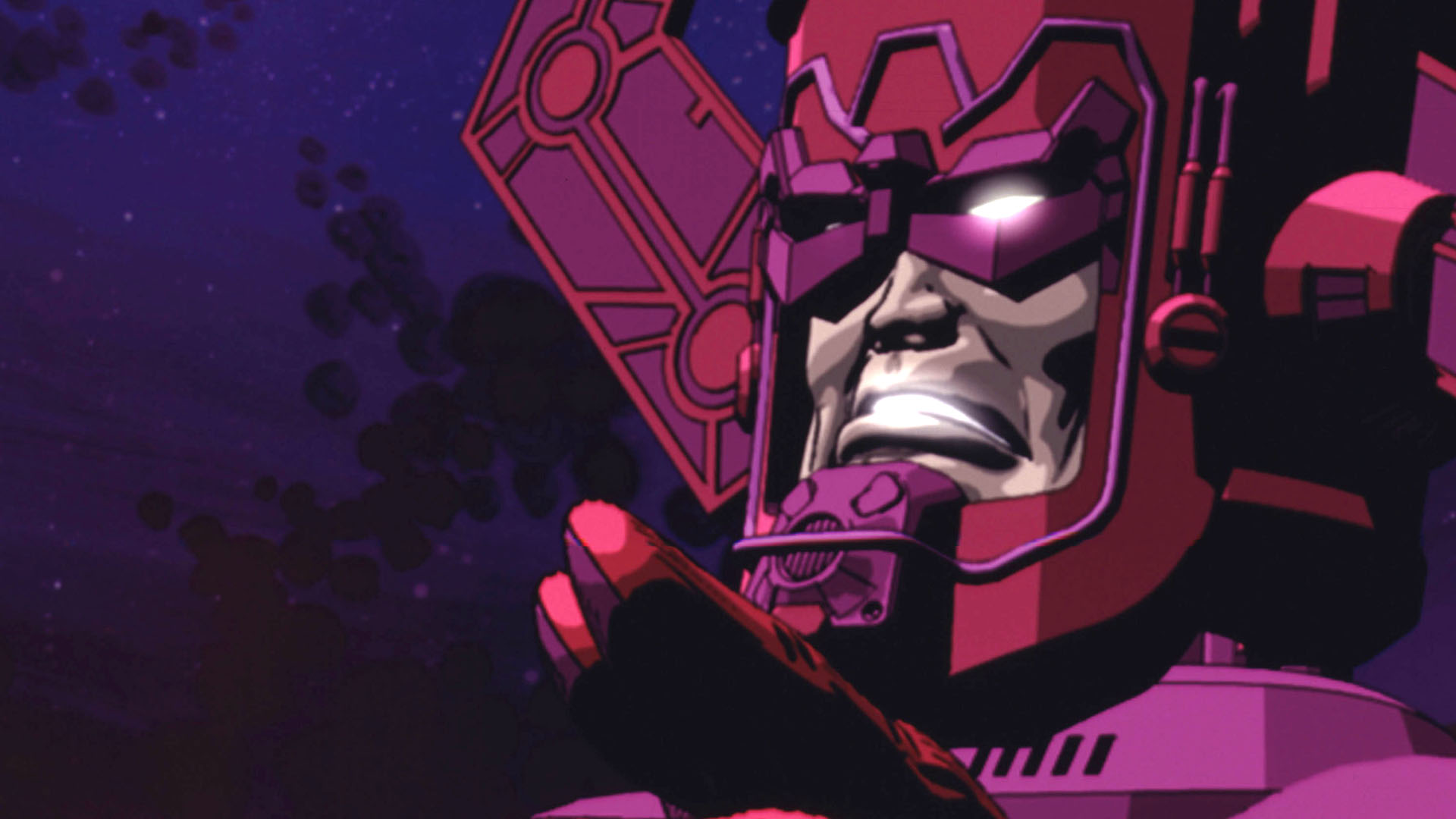 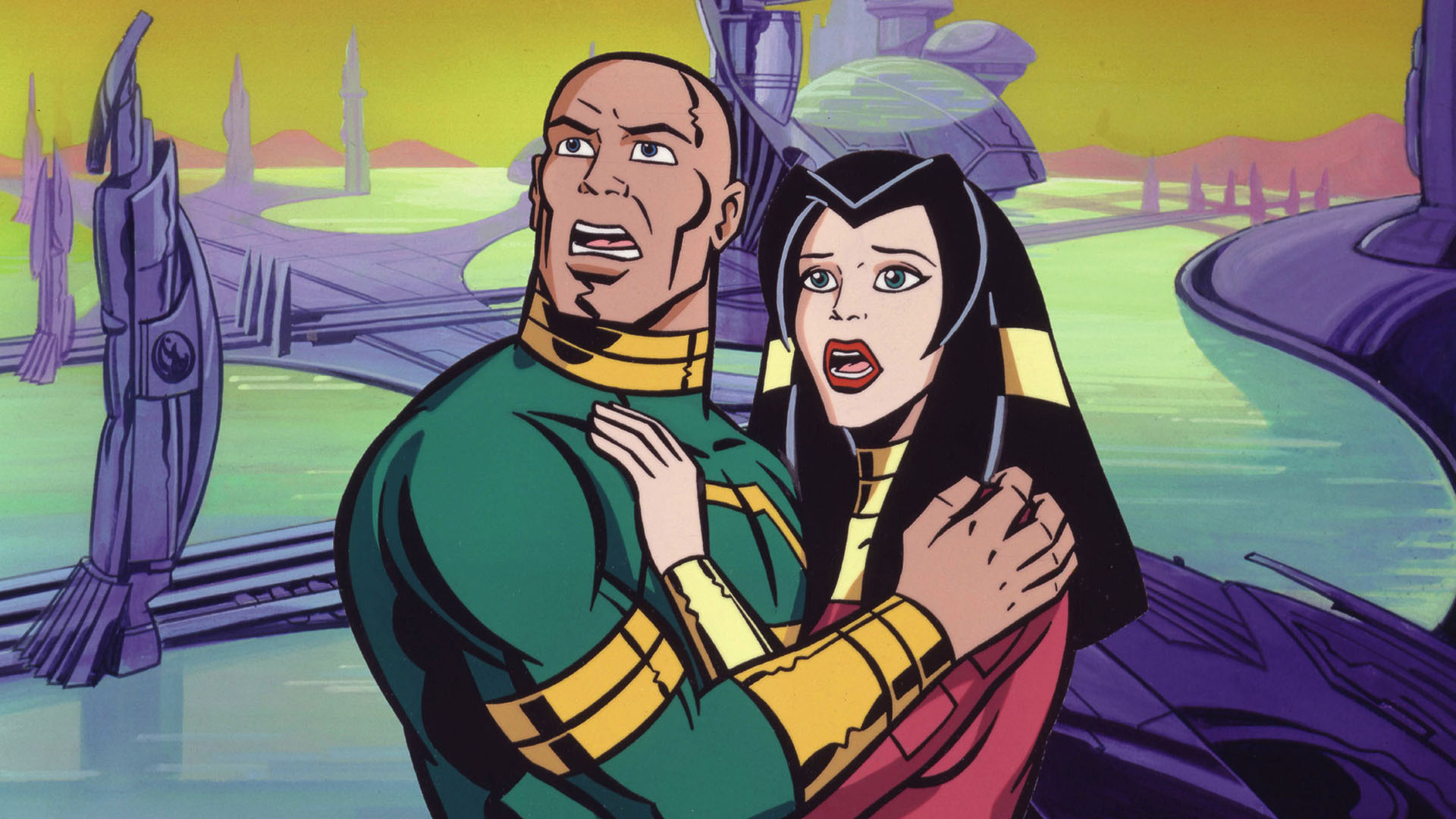 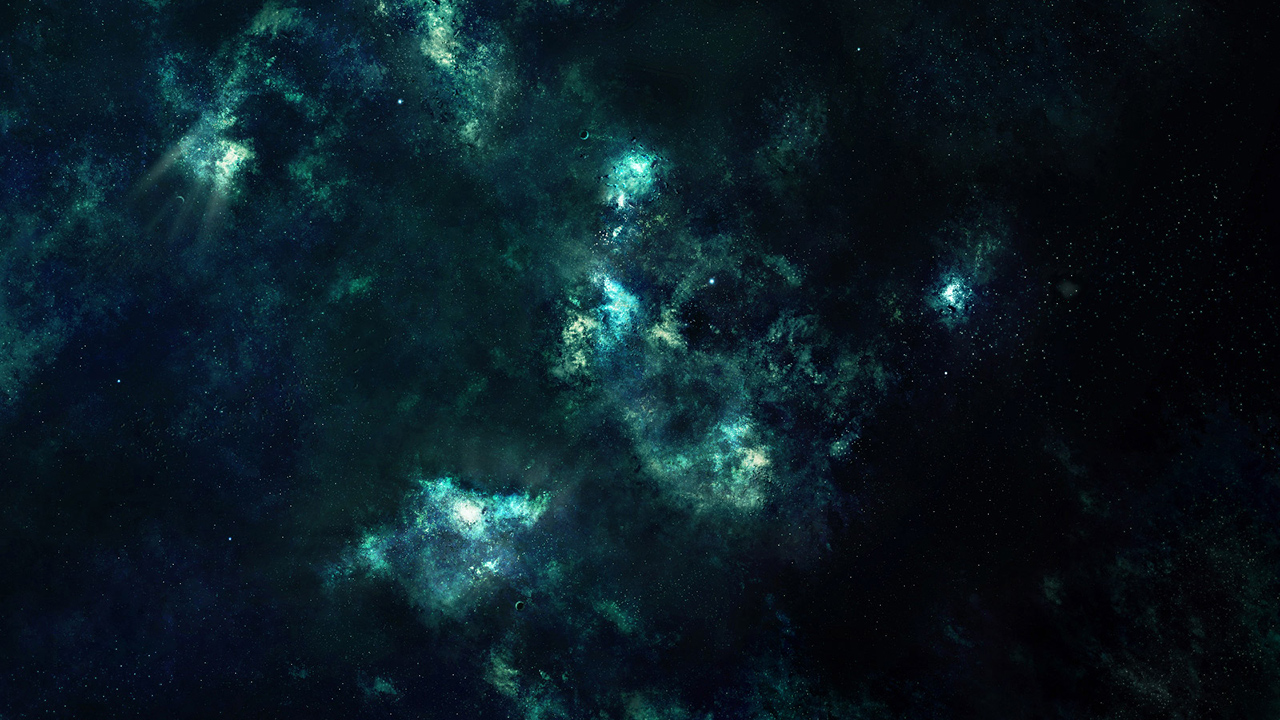 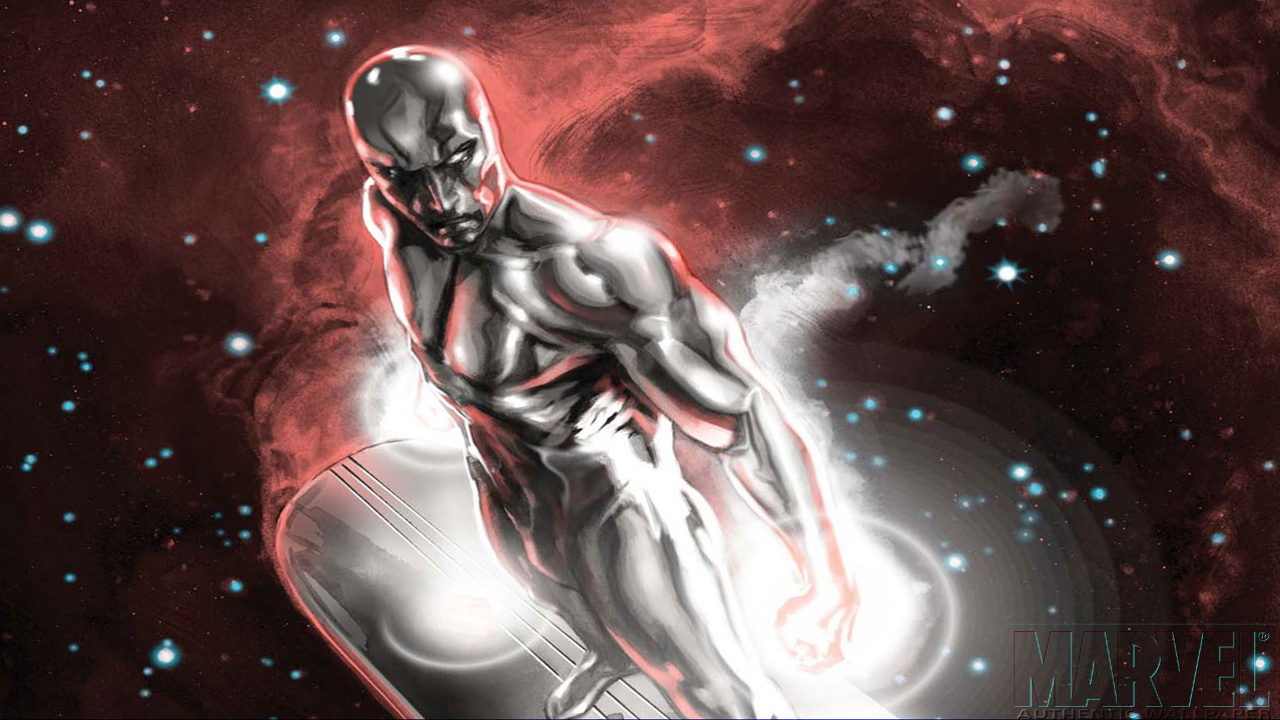 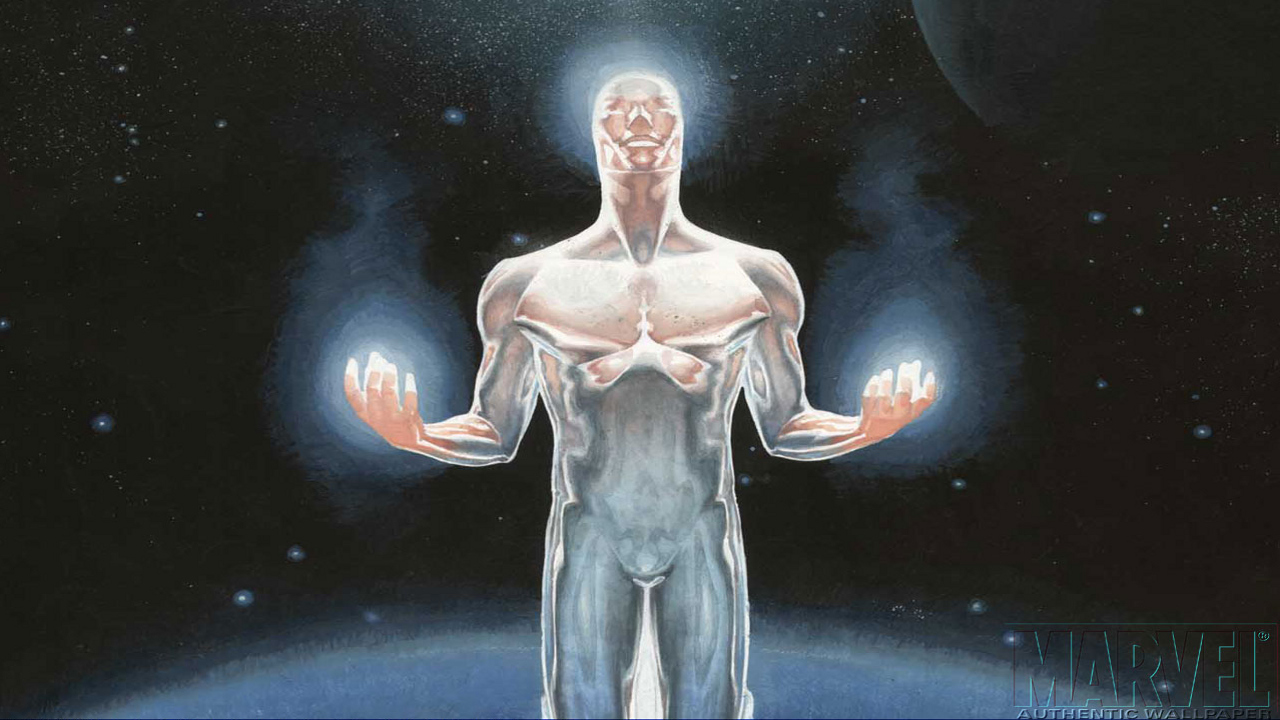 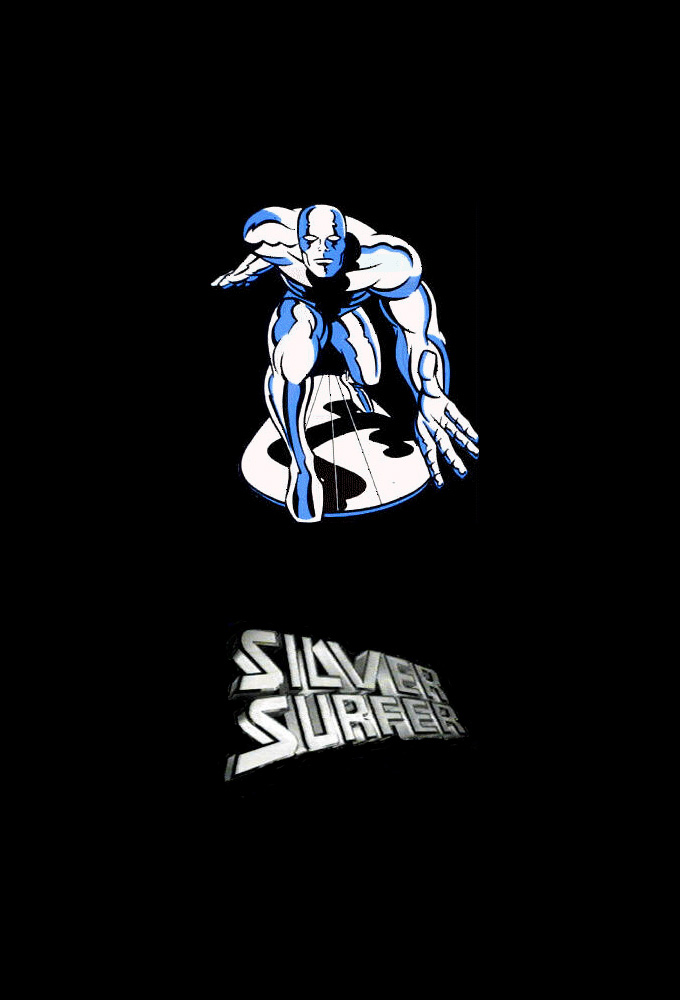 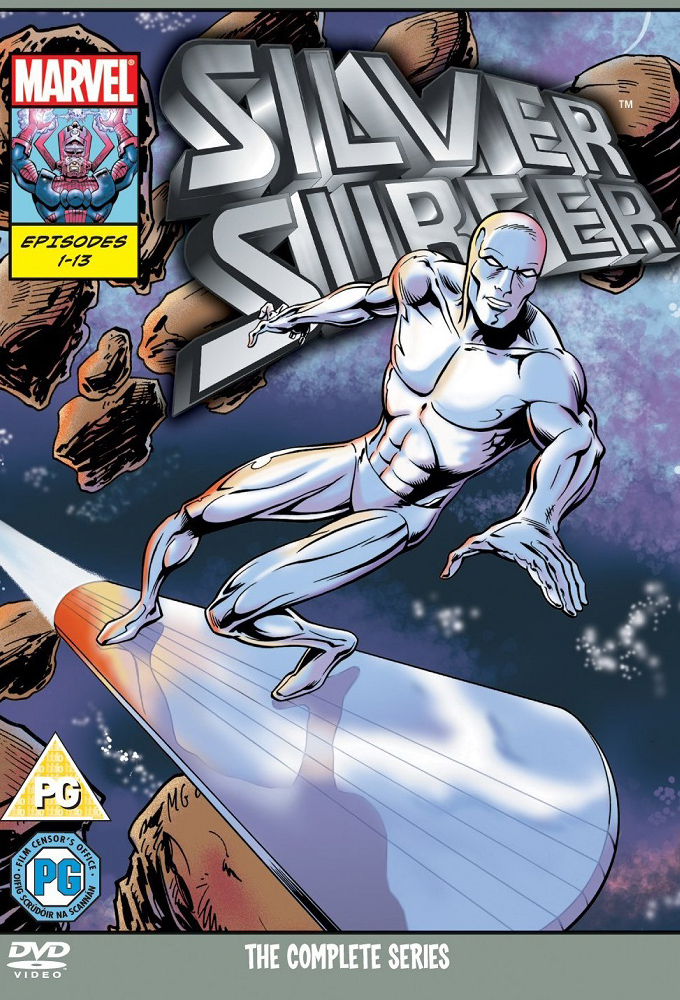 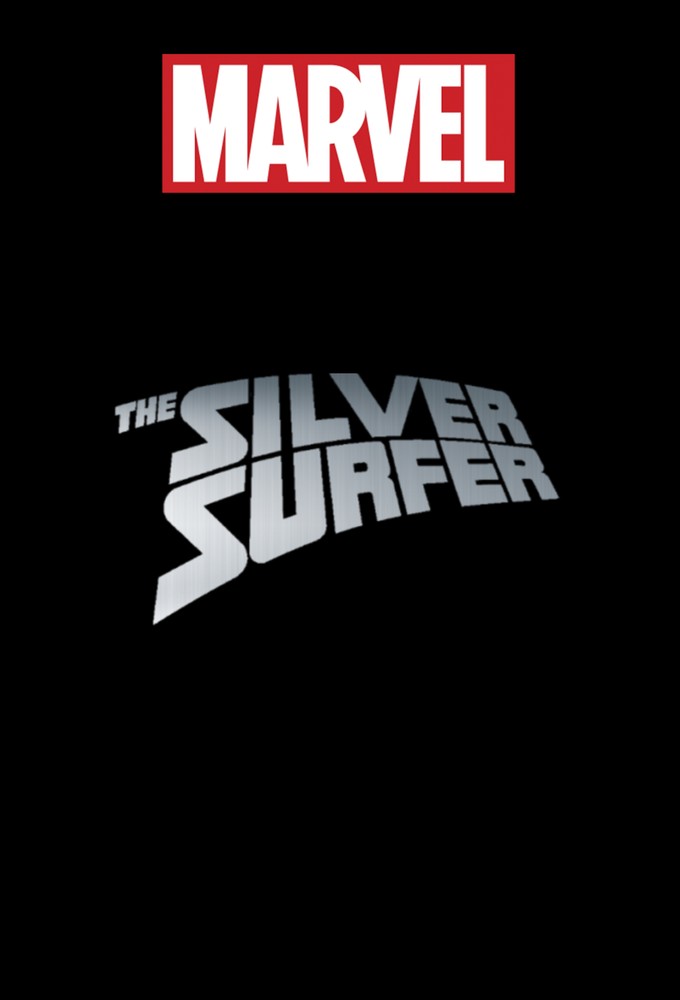 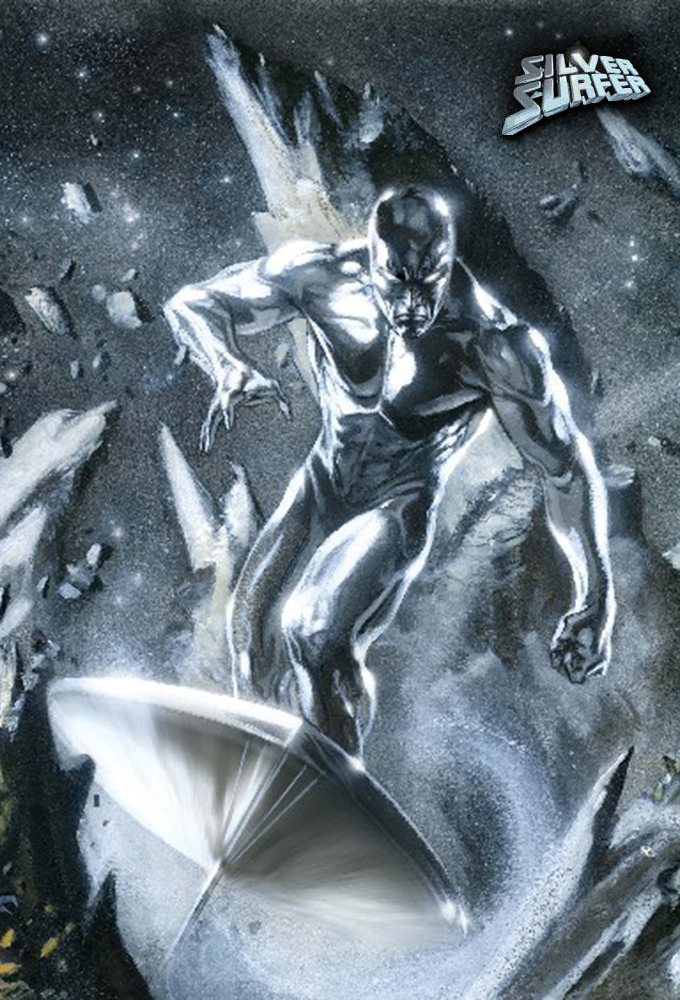 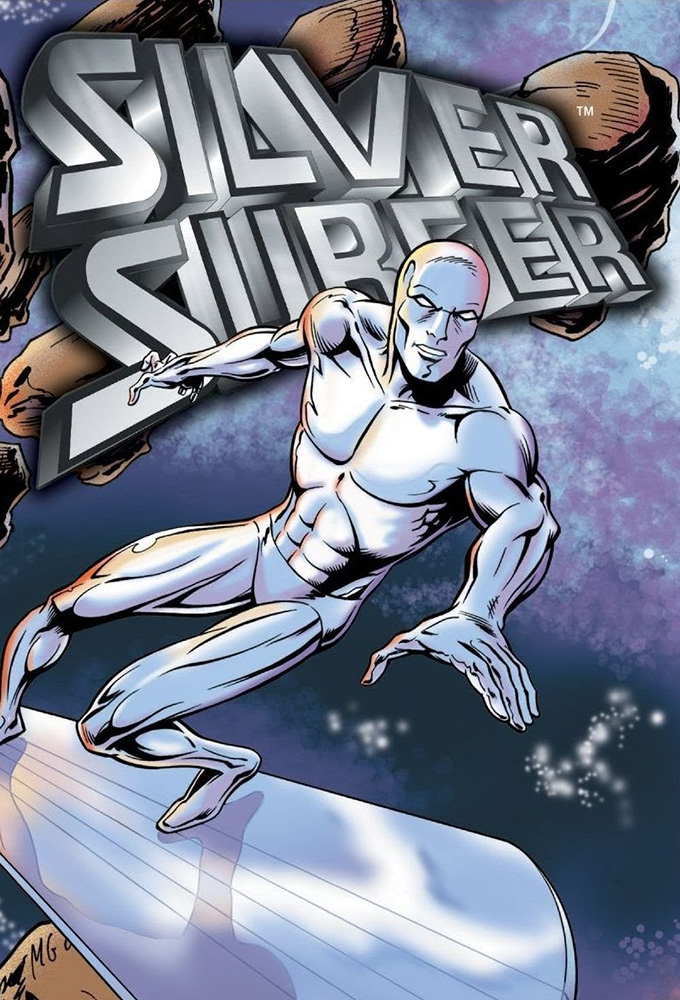