The Six Wives of Henry VIII

A British television series originally broadcast on CBS (and rebroadcast on PBS) in America in 1971, The Six Wives of Henry VIII remains a painless way to learn something about royal history and its impact on the political and religious landscape of England. Keith Michell stars as King Henry VIII, who assumes the throne as a boy after the death of his older brother and inherits the latter's Spanish betrothed, Catherine of Aragon (Annette Crosbie), as well. Growing up and increasingly complicated in personality, with an ever-growing appetite for elusive happiness as well as power and food, Henry maneuvers (and is maneuvered by) forces around him to break from Rome and create the Church of England, in part to accommodate his wish for a divorce. Each story of the king's successive brides takes up an entire episode in the series. Dorothy Tutin plays the doomed Anne Boleyn, Anne Stallybrass is Henry's favorite, Jane Seymour, Elvi Hale is Anne of Cleves, Angela Pleasence is Catherine Howard, and Rosalie Crutchley plays last-in-line Catherine Parr. A very large and fine supporting cast adds intrigue and extra layers of tragedy to the proceedings, especially John Baskcomb as Cardinal Wolsey, Wolfe Morris as Thomas Cromwell, and Ralph Bates as Thomas Culpepper.

END_OF_DOCUMENT_TOKEN_TO_BE_REPLACED 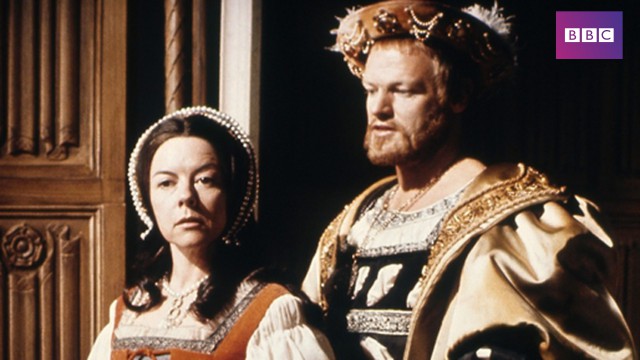 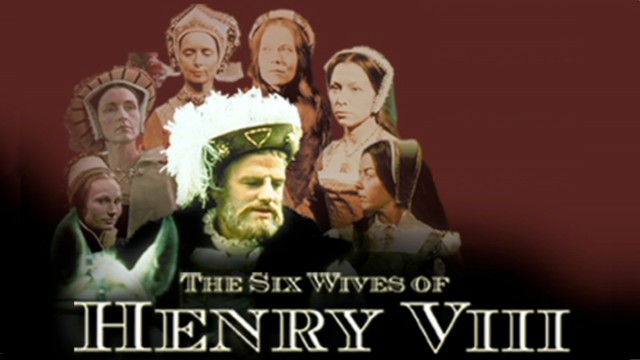 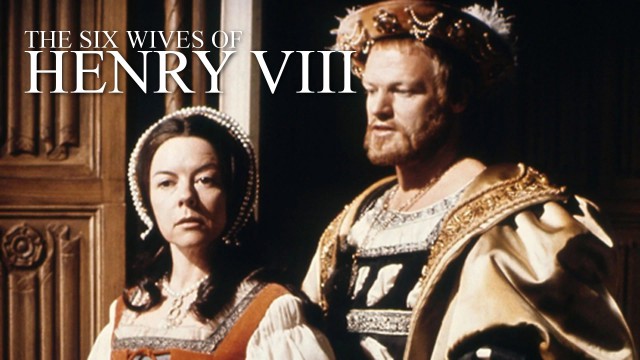 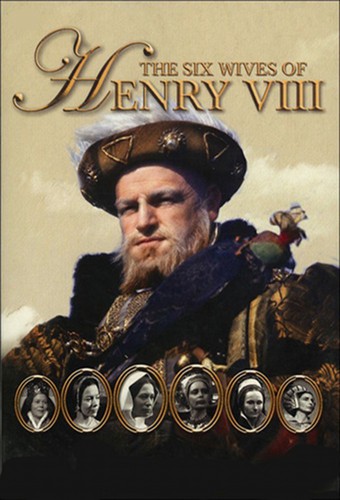 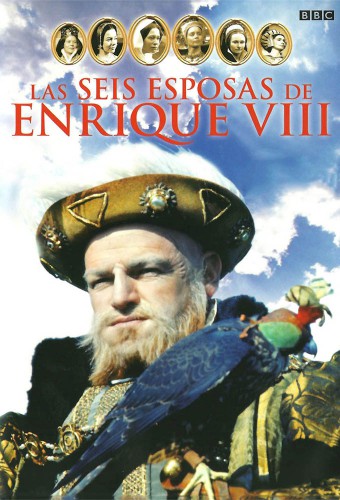 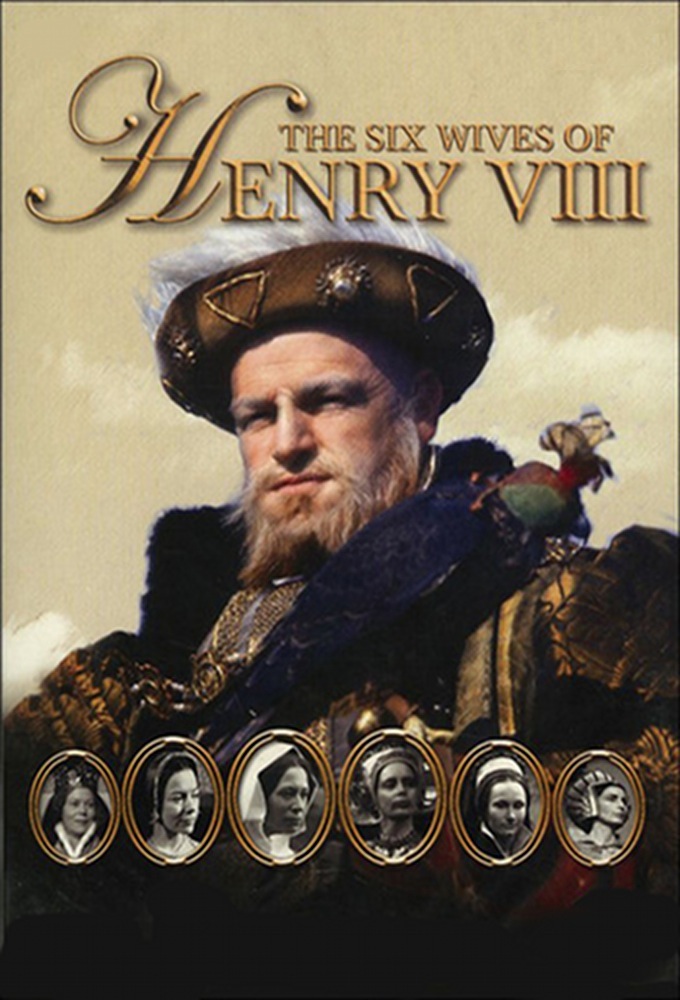