The Stranger is a series of direct-to-video (and audio CD) science-fiction dramas produced by BBV and starring Colin Baker. They are now available on DVD. The series began in 1991 with Summoned by Shadows, co-produced with the BBC Film Club as a knowing homage to the long-running British science fiction television series Doctor Who (of which BBV founder Bill Baggs was a fan) and in a pragmatic attempt to take advantage of the consequent pre-existing audience.

END_OF_DOCUMENT_TOKEN_TO_BE_REPLACED 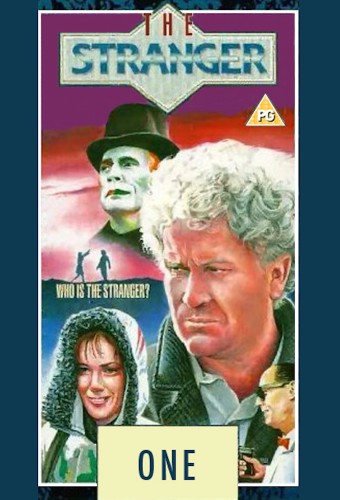 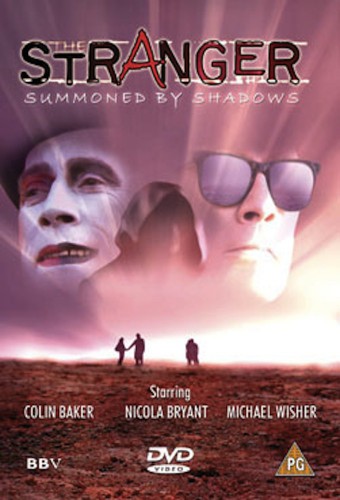 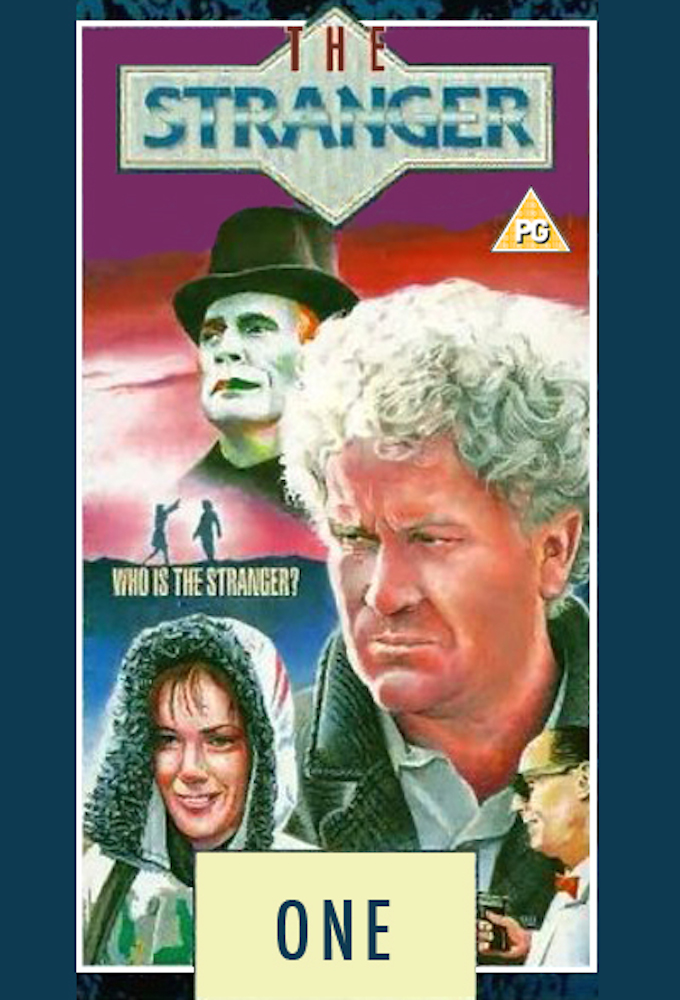