The Bigger They Come

One of Hillary's friends gets breast implants, so now, Hillary wants to get implants, too. However, both Dave and Vicky won't let her do it, as Dave tells Hillary that it's what's on the inside that matters, not appearance. His advice is then tested when he meets Larry's new, overweight, unattractive girlfriend, Marla. Now, he'll have to figure out how to tell Larry that he can do better without going against what he told Hillary earlier. 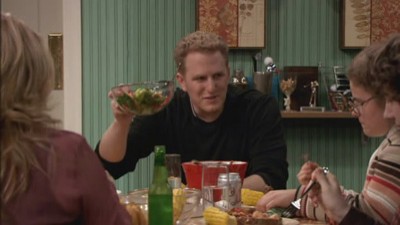