Given Hollywood’s fascination with the Old West, you’d be forgiven for thinking there’s been no stone left unturned in depicting some of the era’s most colourful characters; many of the truths have been distorted by myth - until now. "The Wild West" is the docudrama series that re-evaluates three of most famous figures of the time – Colonel Custer’s last stand at Little Bighorn, Billy the Kid and the role that Wyatt Earp played in the gunfight at the OK Coral. "The Wild West" presents the facts, uncovering secrets and twists, proving once and for all, fact can be a lot interesting than fiction. 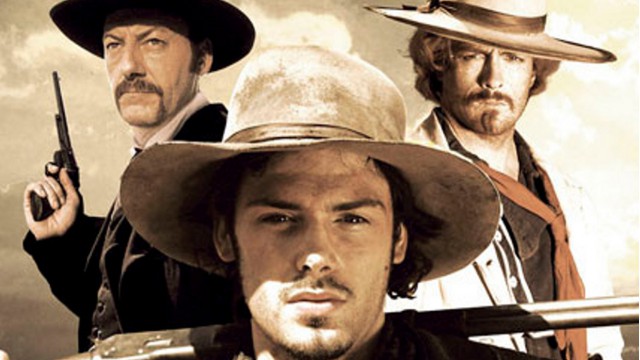 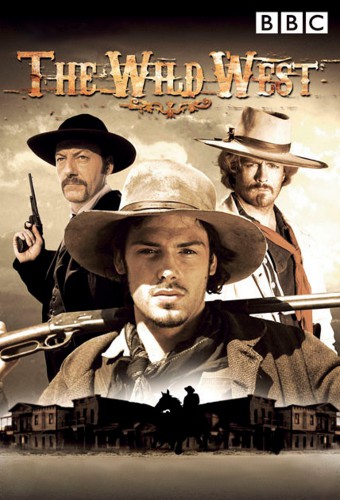 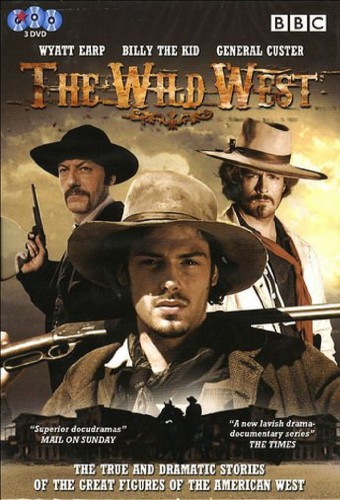 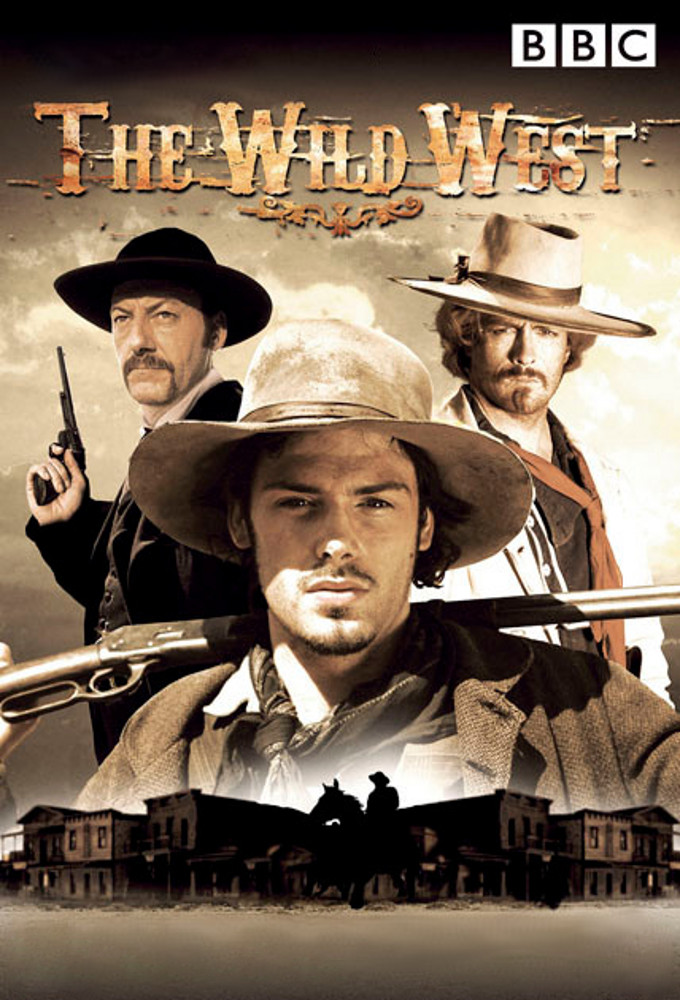