The Woman Who Married Three Times

A family drama that centers around a mother and her two daughters from a normal family who deliver the reality and connection of marriage. It will depict the two sisters' relationship, their personal struggle, love, and married lives. The younger sister gets married for the second time after she fails her first marriage, while her outwardly cold older sister has a crush on a guy with commitment issues. This drama will also deliver the different perspectives on marriage and divorce between the parents' generation and today's generation. 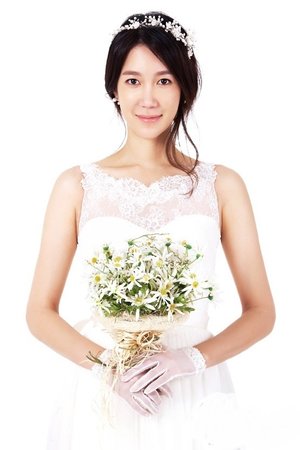 Jo Han-sun
as An Gwang Mo

END_OF_DOCUMENT_TOKEN_TO_BE_REPLACED 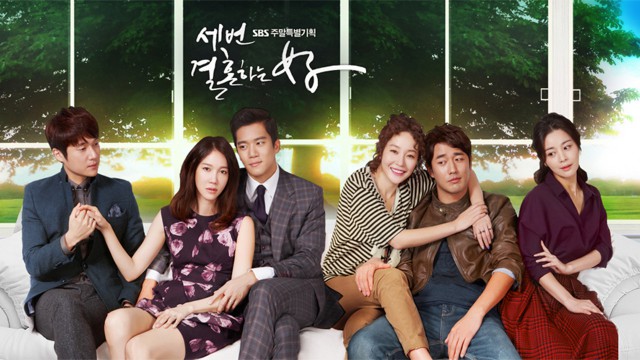 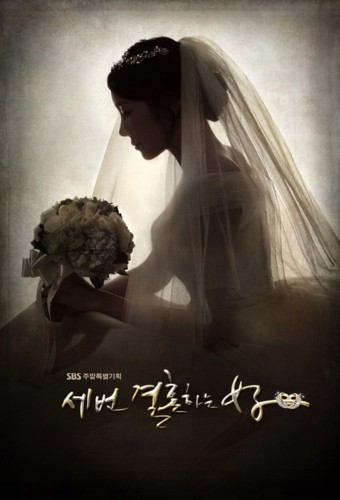 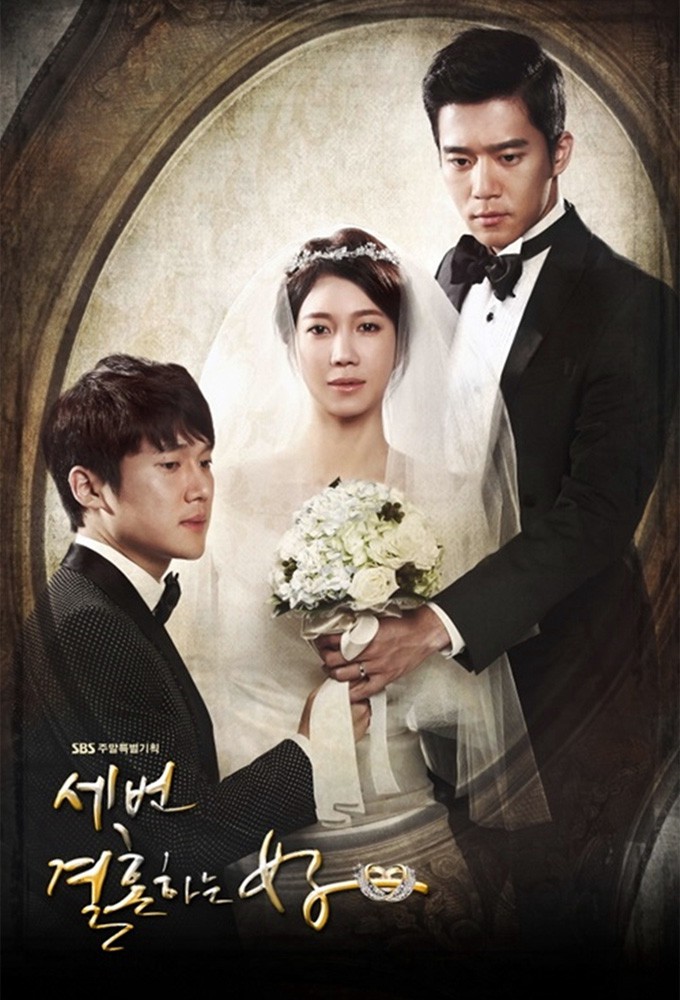 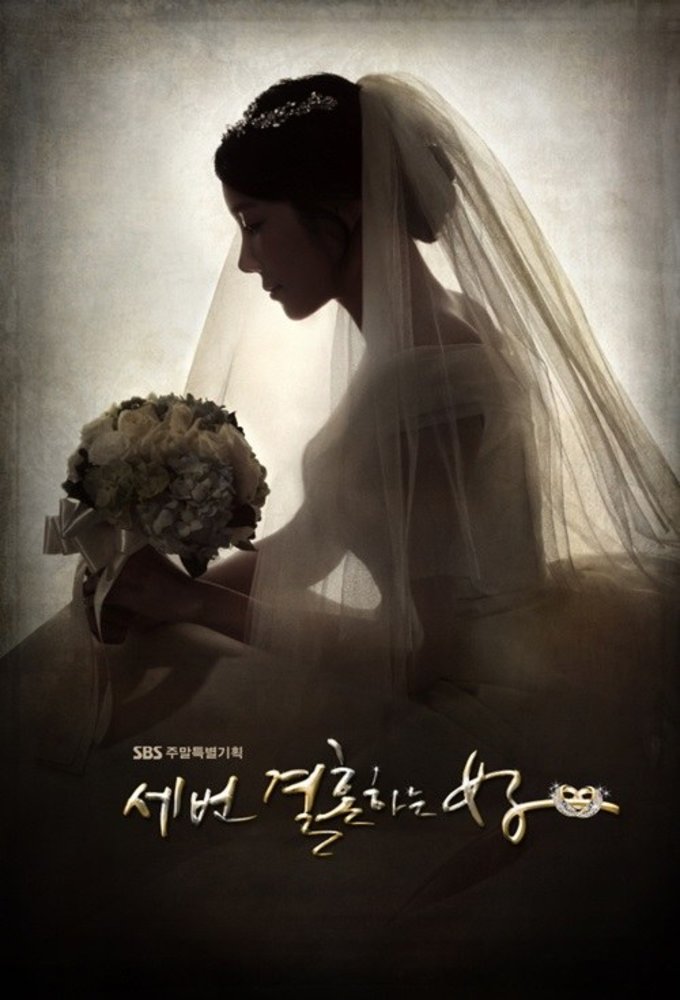