Weeks of lively auditions, gruelling boot camps and tense on-stage showdowns draw to a close with the first instalment of the talent show's grand final. Before the winner is announced, the remaining acts face another stand-off, as the judges deliver their verdict on each act's performance. As ever though, their decisions are not the only thing that will determine who emerges as this year's champion, with the public vote to follow. Plus, a selection of guest stars also take to the stage to help send this year's contest off in style. 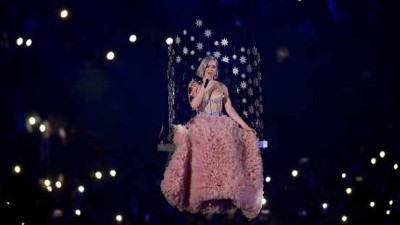