Sir Tony Robinson presents the six-part immersive history series that sees 10 famous faces leave the 21st century behind and crash-land into different moments in British history. Kirstie Alley, Fern Britton, Louise Minchin, Zoe Smith, Meg Mathews, Keith Allen, Greg Rutherford, Charlie Condou, Jermaine Jenas and Chris Ramsey will find that everything from the 21st century has disappeared from their lives: mod cons, mobile phones and no internet. Each week, a new episode will bring a new era of history, and eight celebrities will have to fully immerse themselves into that era. In each episode, the celebrities will have to complete different challenges, and at the end of the week, only one can be crowned the ultimate Time Crasher.

END_OF_DOCUMENT_TOKEN_TO_BE_REPLACED 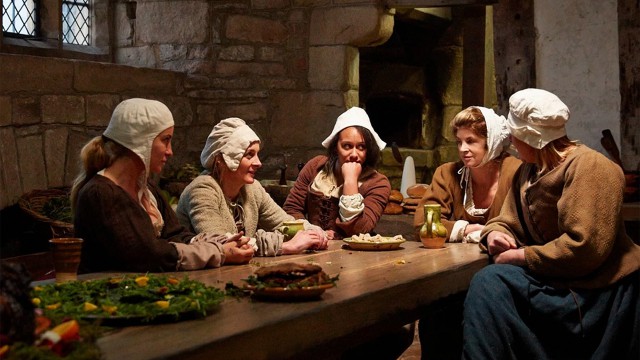 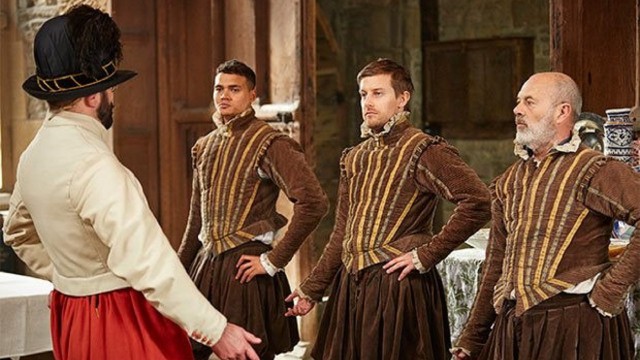 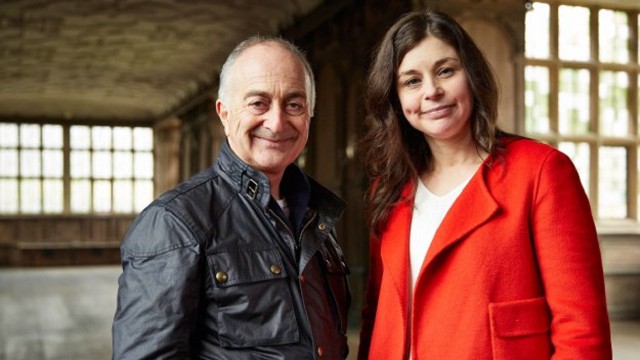 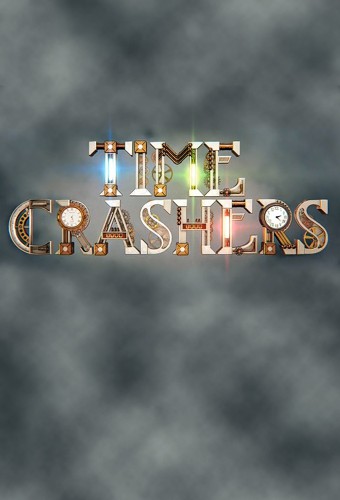 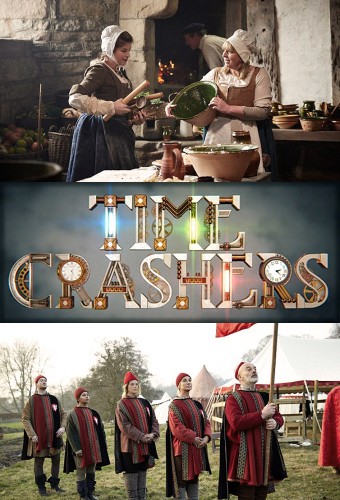 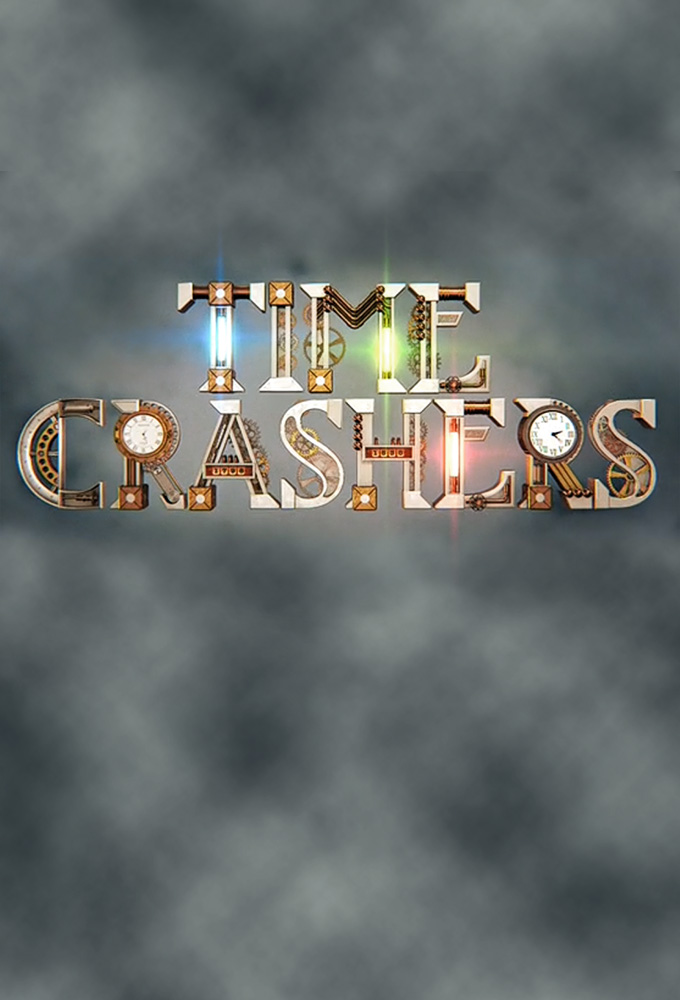