In each episode, two chefs will face-off in three rounds of head-to-head battles testing their skill, creativity and speed. Rivalries will be intensified as Top Chef Duels ups the ante and allows the competing chefs to each pick one mini-duel based on the other’s perceived weaknesses in the kitchen. The third and final challenge of each episode will decide who moves on to compete in the ultimate high-stakes season finale where 10 chefs will be confronted with split second decisions as they lay it all on the line in the greatest challenge of their careers. In the end, only one chef will earn bragging rights and win the $100,000 grand prize and a culinary adventure that will be featured in Food and Wine magazine. 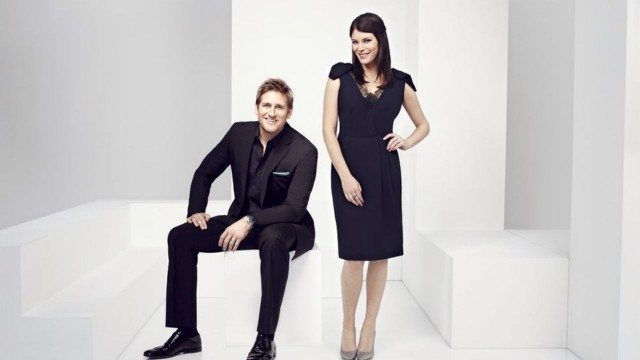 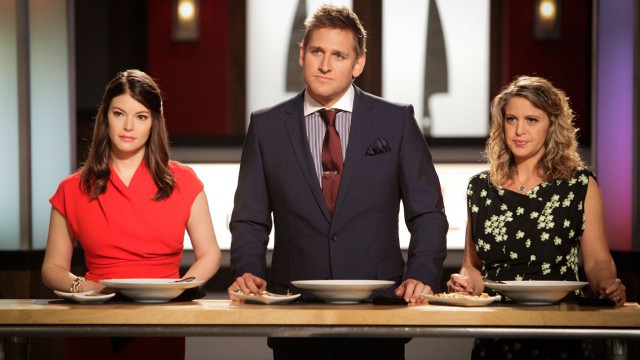 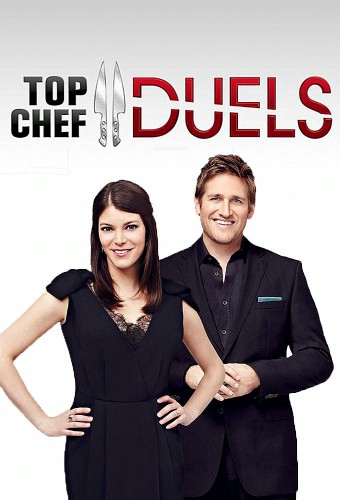 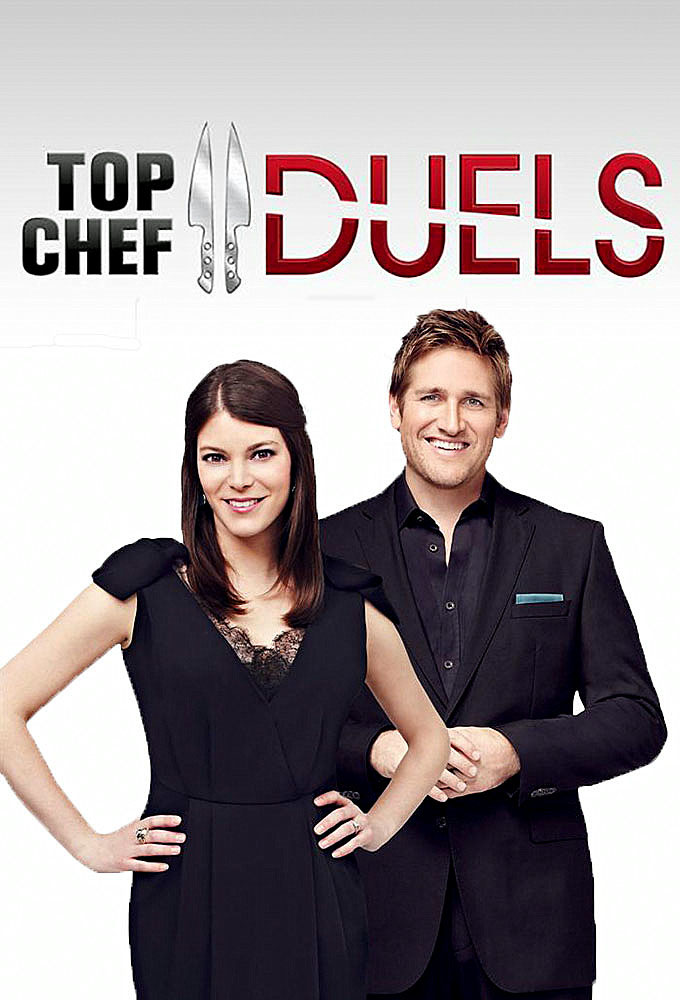