Topper is the tale of a bank executive, Cosmo Topper, who moves into a new home only recently vacated by its charming tenants, who have died in a skiing accident. They are now ghosts, and reveal themselves to Topper now and again to make and mar his fortunes. The cast includes Lee Patrick as Mrs. Topper in a fine invention (she was, of course, Sam Spade's secretary in The Maltese Falcon). A witty and sophisticated comedy, adapted for television from the film series. Episode History 78 x 30 minute B&W episdoes 1st Series = 39 Episodes 2nd Series = 39 Episodes 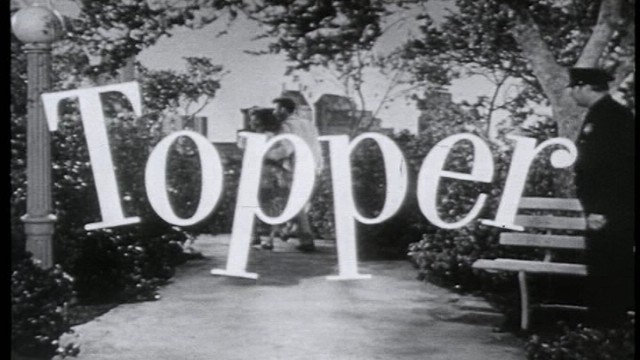 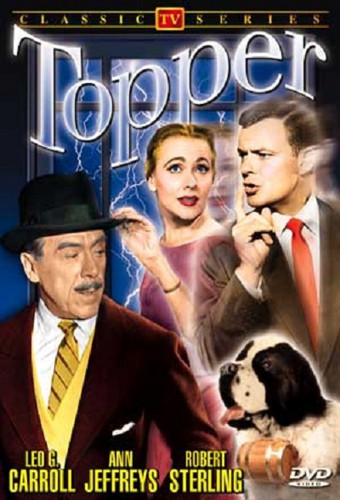 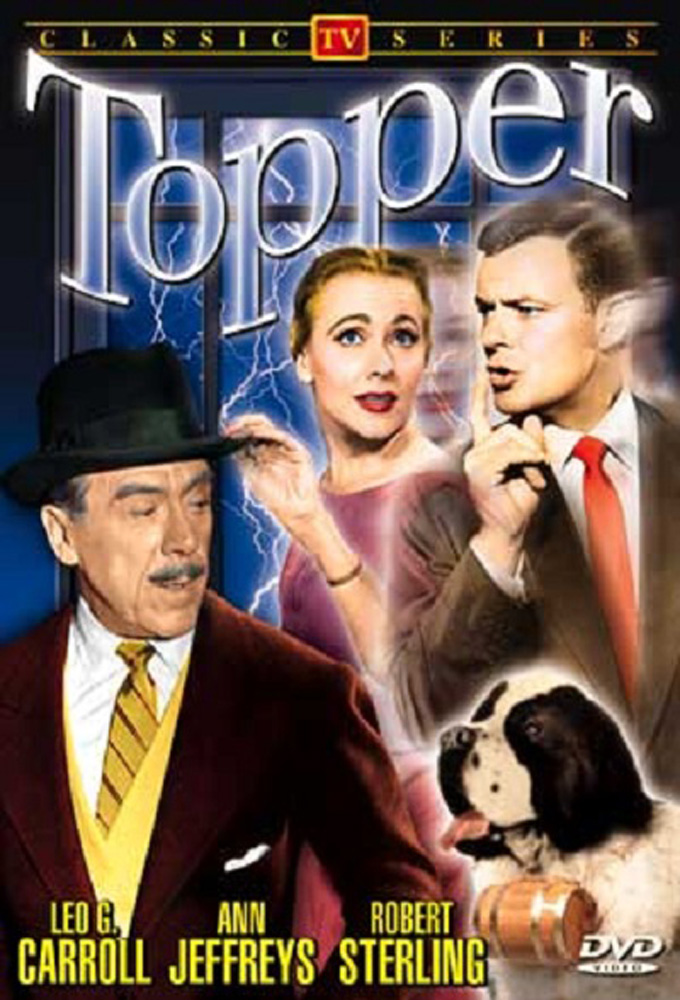