An Amazon Original Pilot: Created by Jill Soloway (Six Feet Under, United States of Tara). An LA family with serious boundary issues have their past and future unravel when a dramatic admission causes everyone's secrets to spill out. When the show went to series in September, 2014, some scenes were refilmed with Melora Hardin in the role of Tammy that was played here by Gillian Vigman. 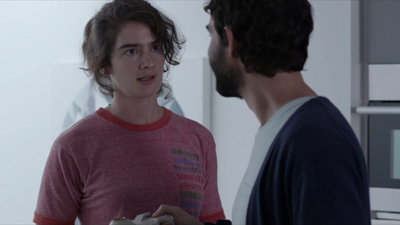