Tricked is a brand new magic show with a difference. Magician Ben Hanlin is about to conjure up some mischief, as unsuspecting celebrities and members of the public alike get tricked by his own special brand of hidden camera magic. Ben’s irreverent brand of undercover magic is set to shock, amaze and astound as unwitting contributors get their world turned on its head.

END_OF_DOCUMENT_TOKEN_TO_BE_REPLACED 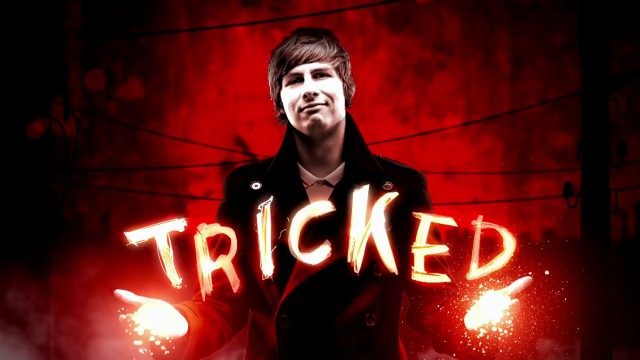 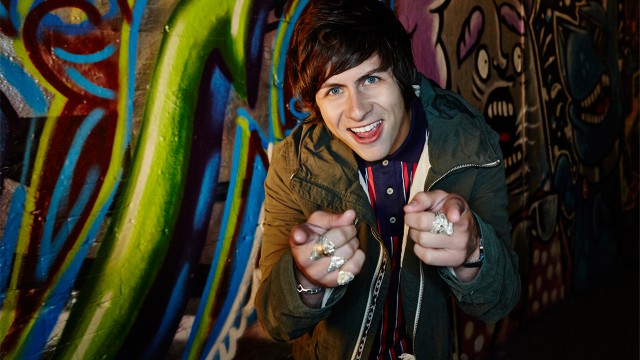 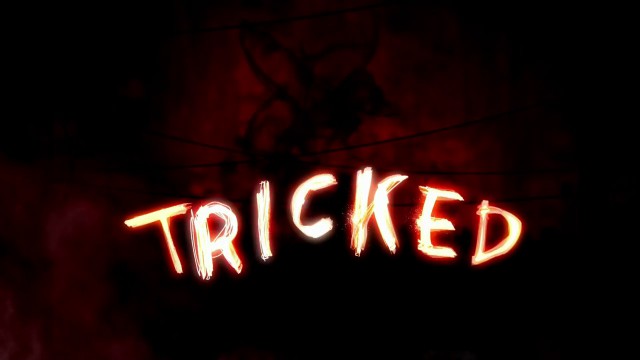 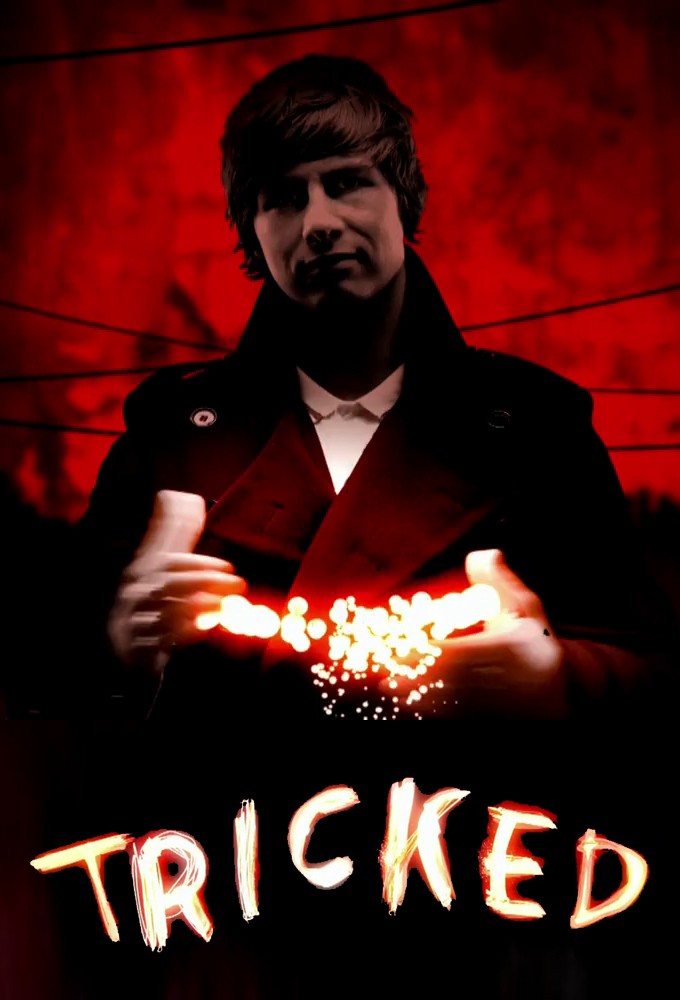 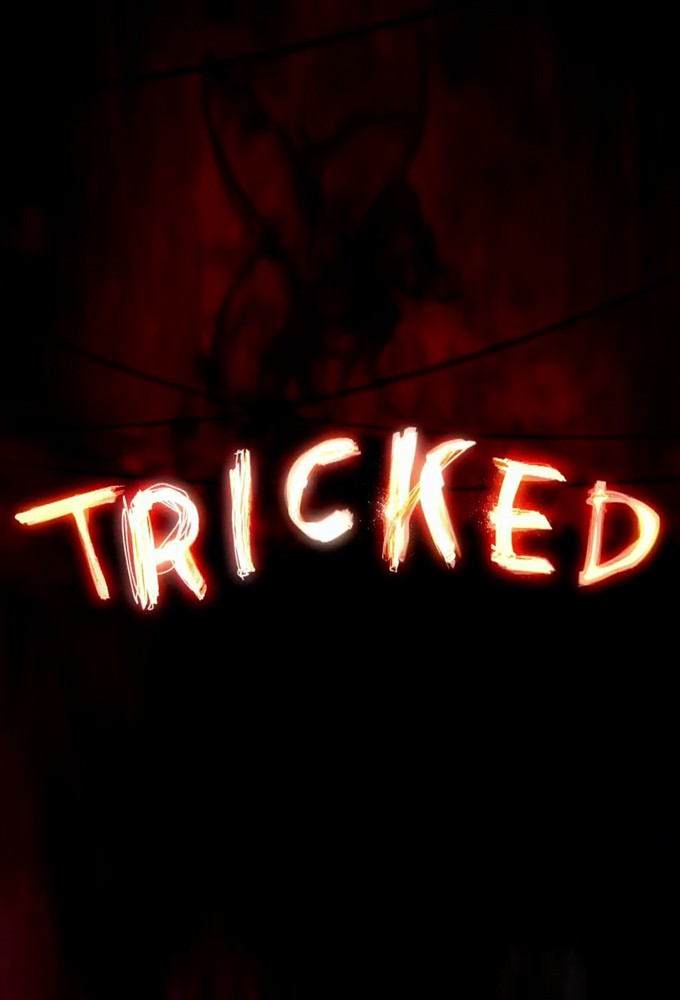 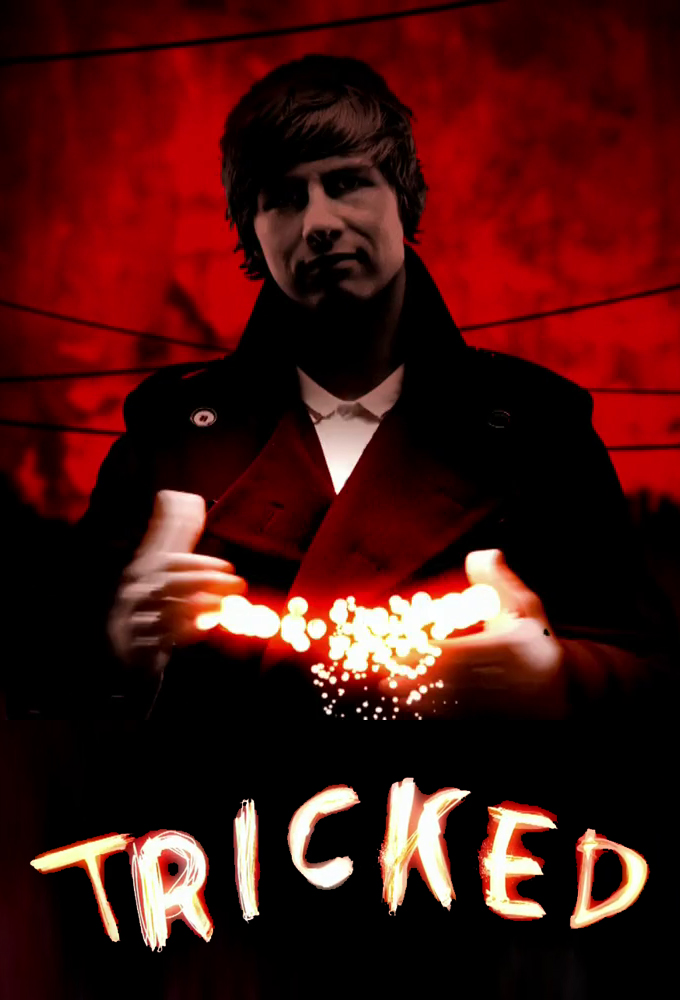