A documentary following five decades in the life of Donald J. Trump. With interviews and using archive footage of a younger, paler and – most strikingly of all – perfectly articulate Trump and his acolytes, business associates, employees, wives, lawyers and diabolical father Fred illustrated the biography. The commentary on it was provided mostly by those who had stood on the sidelines, jaws dropping ever further south, as the Trump family’s ego, tactics and all-round monstrousness grew to the gargantuan proportions we know today. Thanks to his father’s savvy and connections and the help of lawyer Roy Cohn – McCarthy’s chief counsel during the Red Scare and “the most repulsive man I ever met in my life”, according to Wayne Barrett, then an investigative journalist for the Village Voice – the Trump empire grew. Trump got everything he wanted. On the rare occasion that he found himself thwarted by someone incorruptible or uncowable, he knew what to do. “I’ll wait for a more progressive administration and for bad times. When bad times come, I’ll get whatever I want.” They’re here, and so is he. Or he’s here and so, they are. 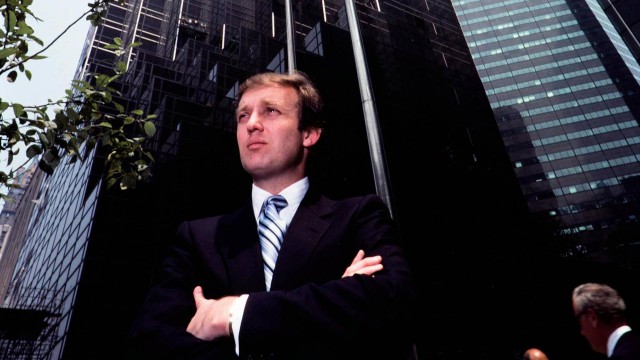 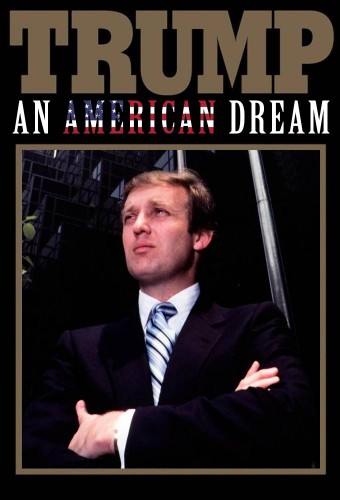 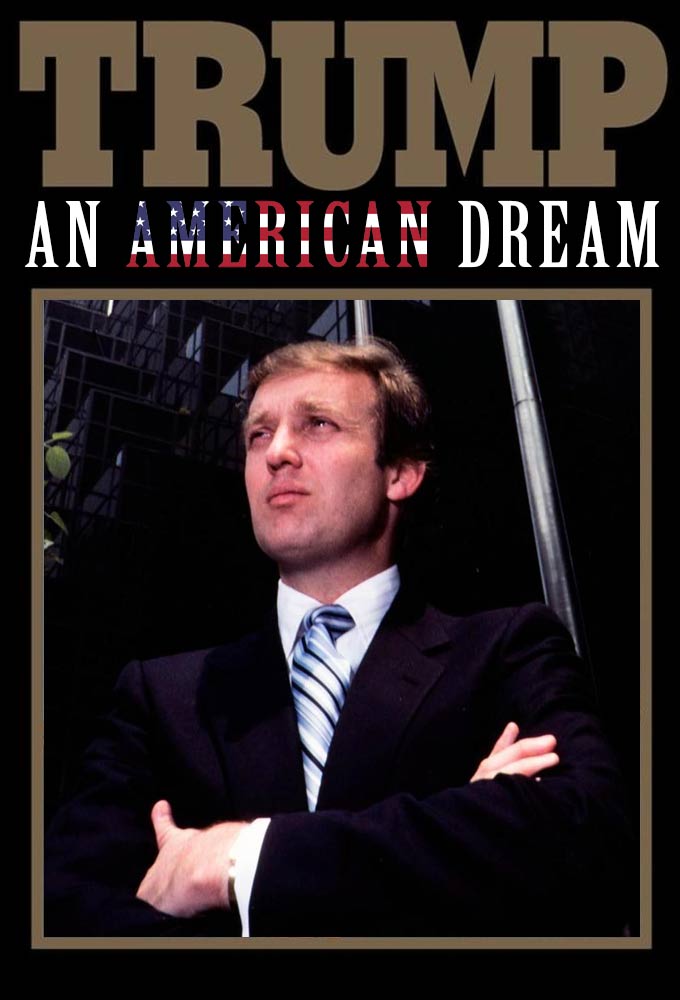