In this multi-channel universe being run by misguided tele-visionaries, only one man has the confidence-instilling inflection to rehash, recap and dissect all the goings-on and goings-wrong of the wide world of television. His name is Stone Phillips, but he’s unavailable. Instead, TV’s Jonathan Torrens stands and delivers the State of the TV Nation, pruning the bushes and pulling the weeds from all over the television landscape.

END_OF_DOCUMENT_TOKEN_TO_BE_REPLACED 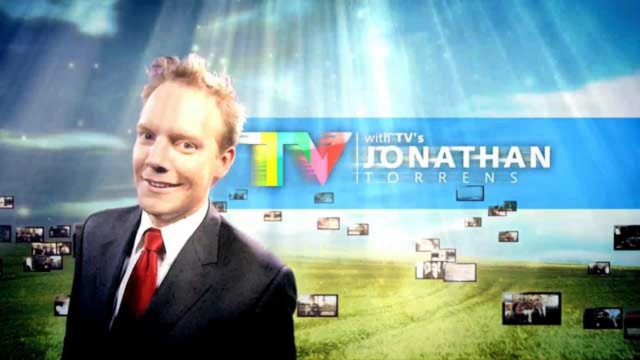 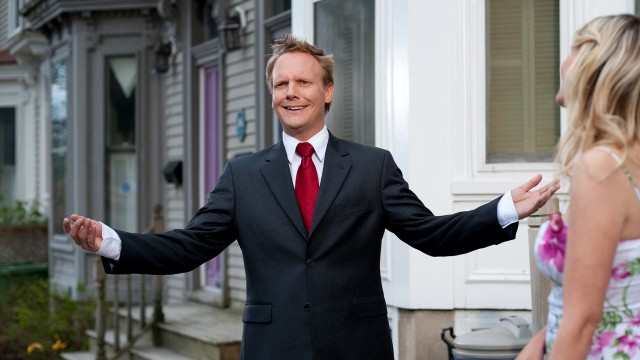 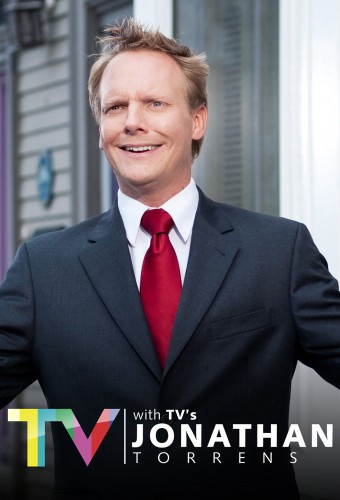 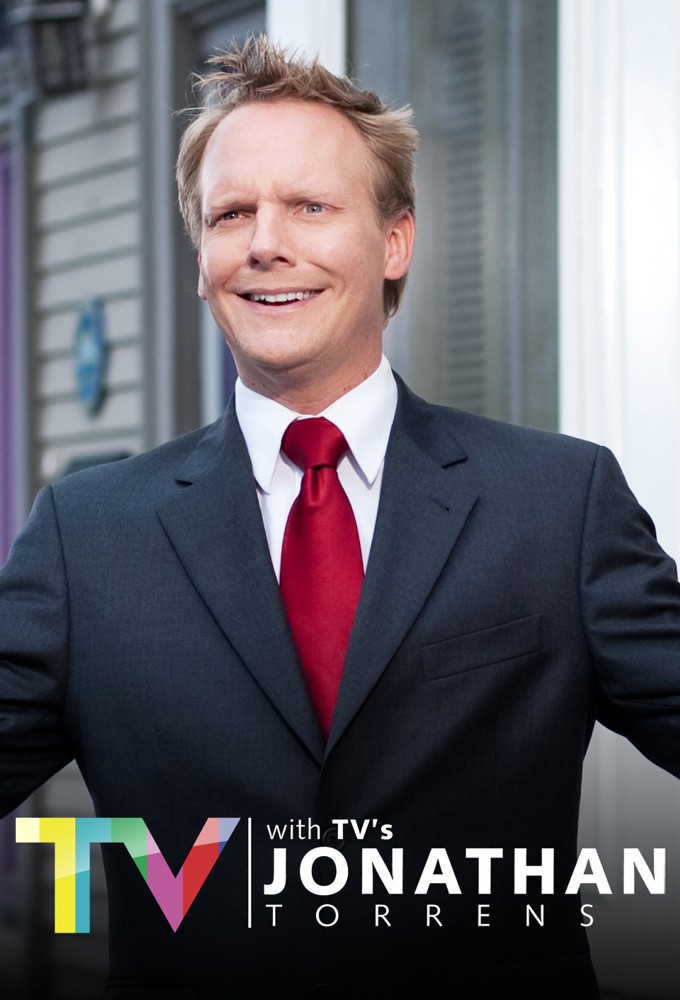