Twice in a Lifetime

Various judges from the Old Testament's Book of Judges, preside over the court of judgment of the recently deceased. The judge in question evaluates their life and decides their fate, specifically if they deserve a second chance at their life. For those who had a questionable life but whom he deems deserves a second chance, the judge sends them back to a pivotal point in the past where their life path was determined. However they are sent back as someone other than themselves but with the full knowledge of their mission of their own redemption. In addition, they only have three days to change that life path. The judge also provides them with a guide, who is also recently deceased but is deemed by God to have a mission of assistance before his final fate is determined. Although always visible to the person he is assisting, the guide has the ability to be seen or not be seen by those around him, his invisibility when he wears the clothes in which he died. 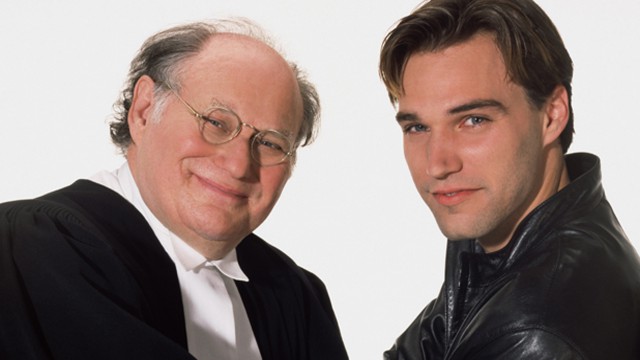 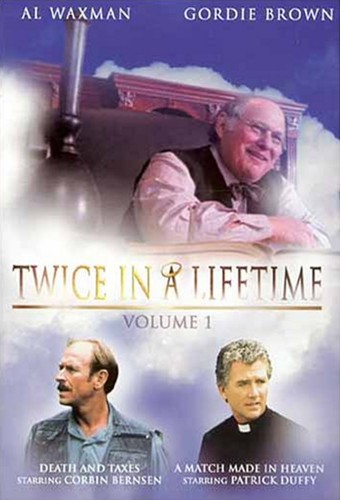 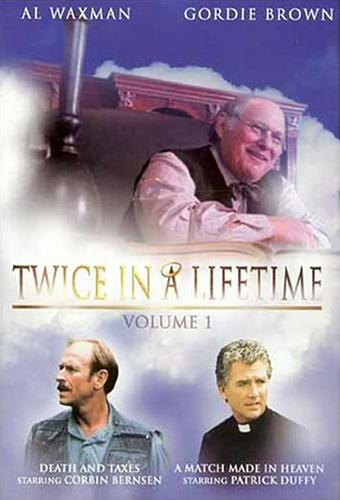 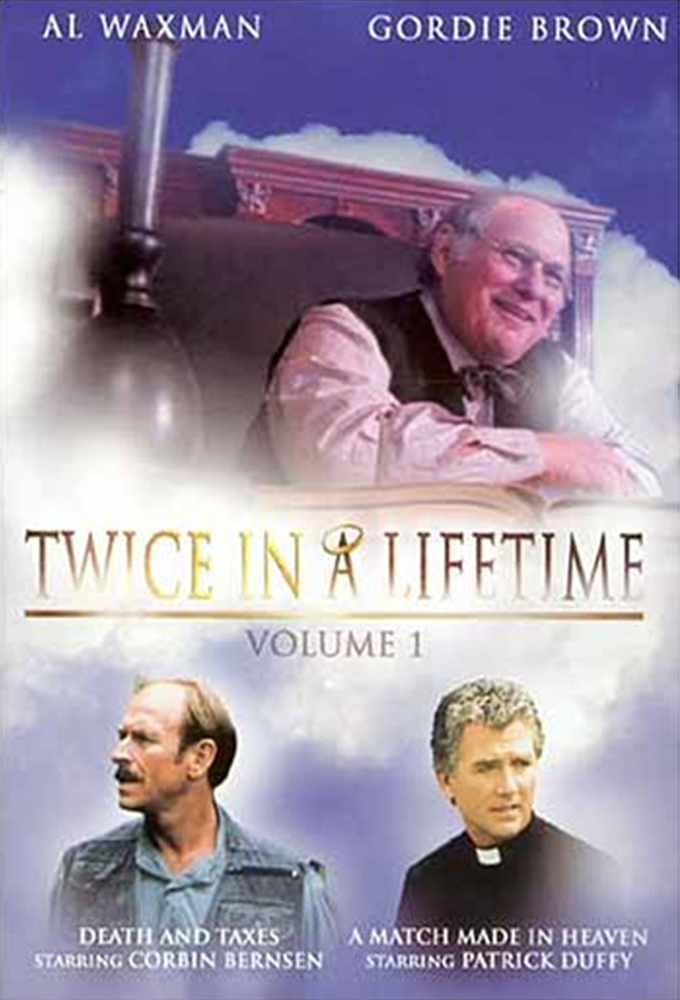