The series is an account of the rise and fall of New Zealand's 'Mr. Asia', Marty Johnstone (Dan Musgrove), who built the country's first ever drug cartel, the Syndicate. Set between 1972 to 1980, it traces Johnstone's development from small time crook to international playboy with a global drug empire, and how he became the architect of his own demise. Closely aligned with Johnstone's tale is that of Detective Constable Ben Charlton (Jamie Irvine), who realises that changing criminal tactics will necessitate drastic alterations in New Zealand policing. Charlton also acts as the narrator of the series

END_OF_DOCUMENT_TOKEN_TO_BE_REPLACED 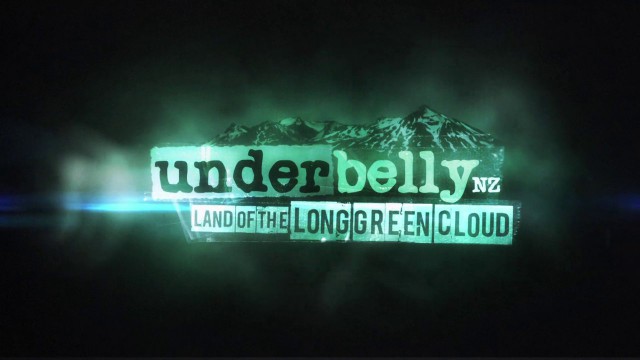 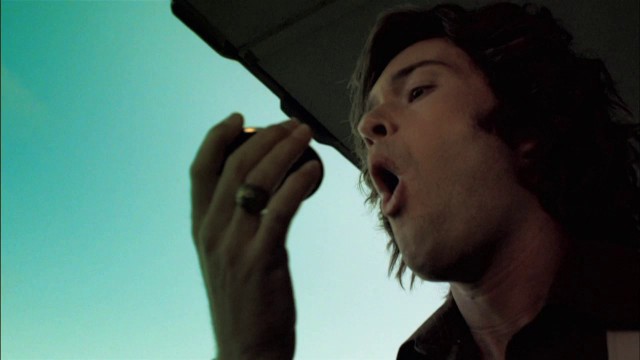 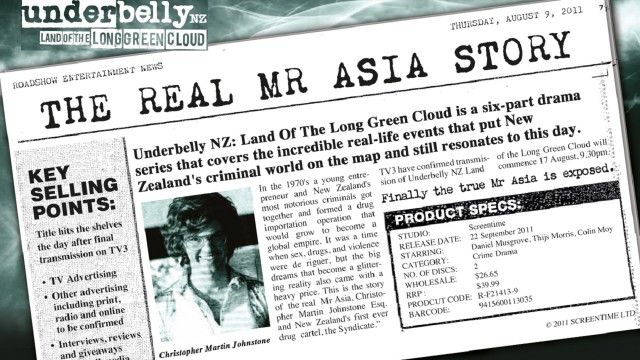 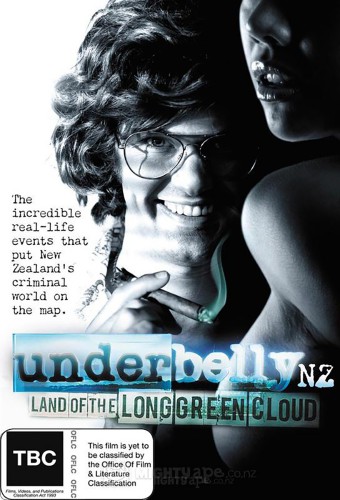 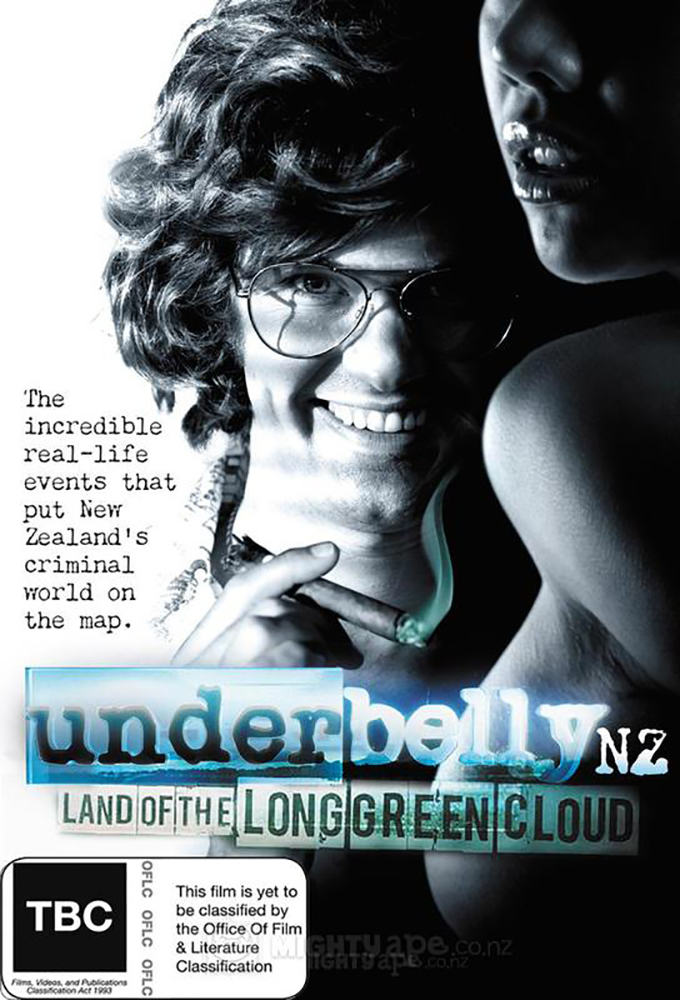