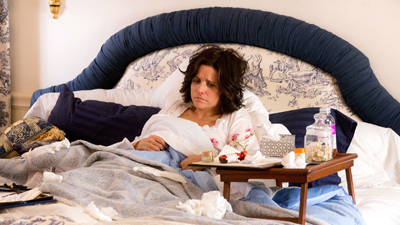 With the Families First Bill growing increasingly toxic, Gary sets up a clandestine meeting with Dan and Amy to persuade them to lobby against it. Meanwhile, Selina attempts to keep working while ill in bed with the flu. As the vote on Families First draws near, her staff works to ensure the deciding vote will go in their favor, as it becomes clear that victory or defeat lies in the hands of just one congressman.