Lottery winner, Sheena Bennett has asked Vincent to investigate the mysterious death of fellow syndicate member Andrea Kendall. Sheena is concerned that suspicion is falling upon her brother Malcolm who suffers from a personality disorder and was seen following Andrea shortly before she died. Meanwhile, Vincent's ex-girlfriend Cathy tells him that she’s pregnant with DCI David Driscoll’s baby. 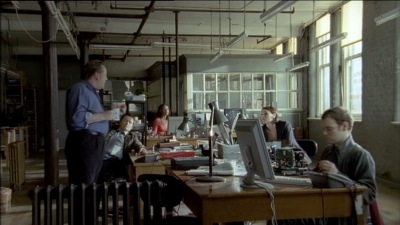