In this spinoff from Top of the Heap, which in itself was a spin-off from Married... With Children, Vinnie Verducci was no longer living with his father. He was still in the same run-down apartment but was now living with his childhood friend, Bobby. Vinnie, a construction worker, wanted to make something more of his life and was taking night courses at the Dick Butkus Community College in Chicago. Bobby, a lazy, obnoxious guy who thought he was God's gift to women, was forever taking advantage of his best friend. Mona was the teenager who lived in Vinnie's building and had the hots for him. Bill, Stanley, Fred and Casey were his fellow construction workers and Carl was Mona's nerdy boyfriend. 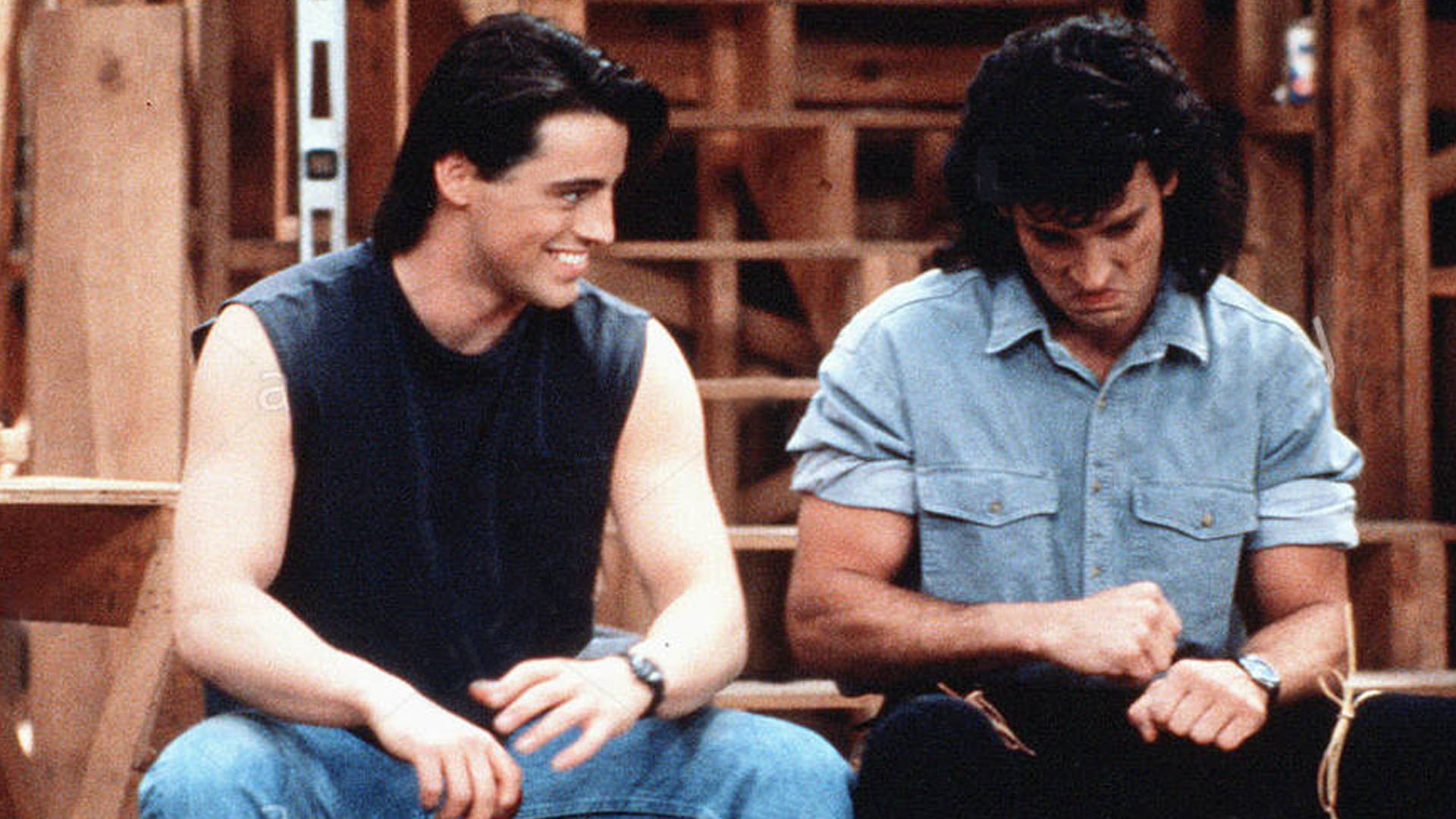 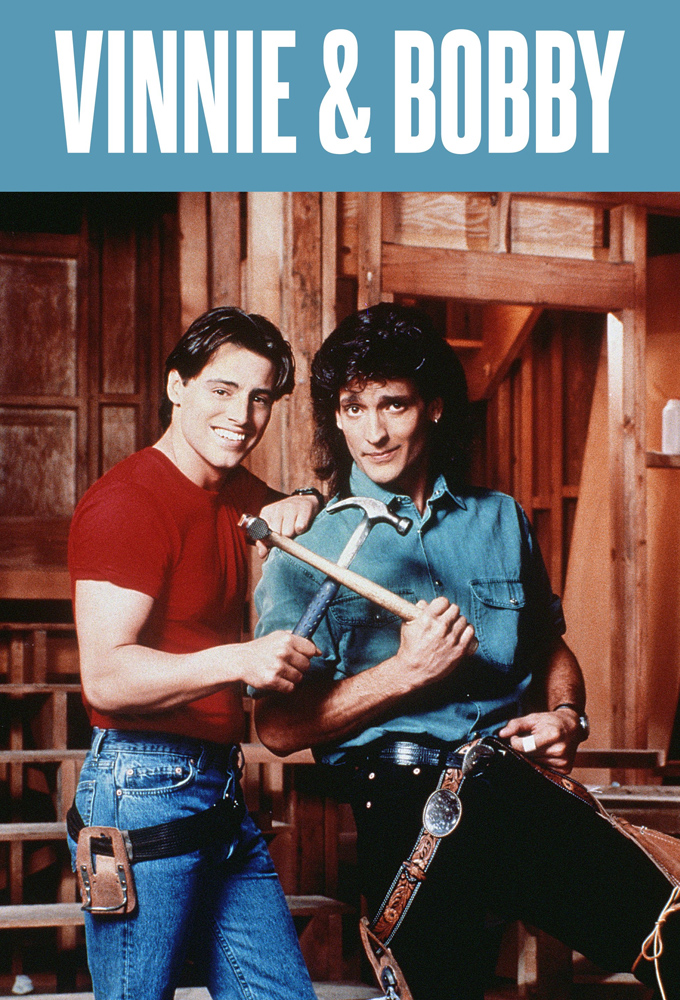