Welcome to the Wasteland guide at TV Tome. "A Cocktail of "Friends", "Ally McBeal", and "Sex and the City."- Vanity Fair What is it that you really want out of life? Life has no master plan. Six twentysomething friends who went to college together are now living in New York trying to find themselves, through out the good and bad times. From Kevin Williamson, the creator of Scream and "Dawson's Creek" comes a new drama that defines the new age of your coming of age. One would say it is better than Dawson's Creek, because they are the right age to know what they are talking about. Just add a little dash of technology age around 1999, and "Wasteland" gives you one of the enjoyable/ 'guilty pleasure' shows of the 1999-2000 season. The series was also know as "wasteLAnd", which was suppose to feature them in L.A. (hence the title), but they ditched the idea of them in L.A., and made it New York City. READ THE GUIDE WITH CAUTION! 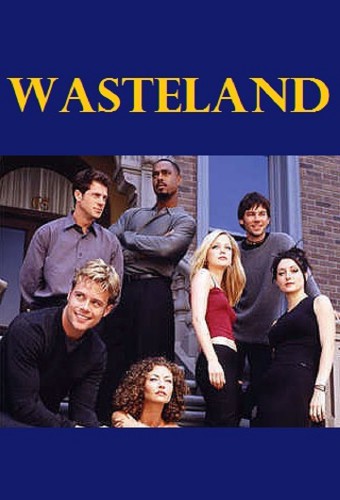 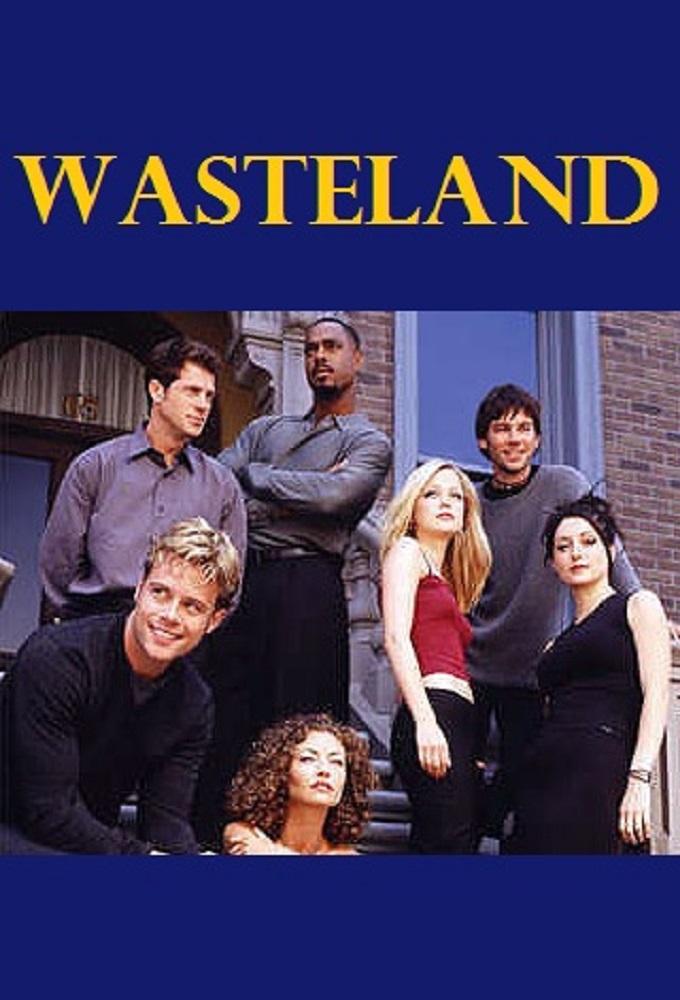