Phoebe, an old friend of Wyatt's, comes back to town. Both the boys think she's pretty hot and end up spilling the secret about Lisa to her. She then takes control of Lisa herself and has Lisa erase Wyatt and Gary's minds of the fact that they ever had a genie. Phoebe also becomes the host of her own daytime talk show, very similar to ""Sally."" The only thing that can help the boys remember is the fact that Wyatt keeps a daily diary-- I mean journal. The boys also get to be guest stars on an episode of ""Phoebe"" entitled Men Who Became Women Who Became Men Again. 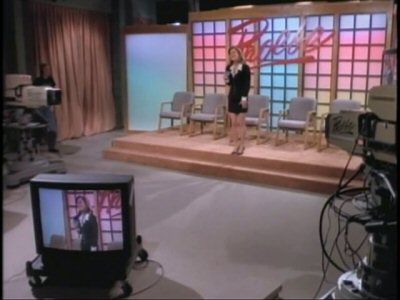