For his eleventh birthday, Gabe Freedman is going to a baseball game at Yankee Stadium with his father. When the two get separated at the subway station, Bob is convinced he will meet up with his son at the next station, or at the park itself. After being unsuccessful in locating his son, Bob calls in the team who is convinced that the boy was abducted until evidence leads them to believe that Gabe may have run off on purpose. 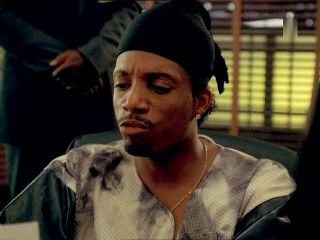