In the far reaches of The Milky-Way on the Planet Zi exists metalic lifeforms that posses superior fighting skills. These are the Zoids. Warriors by nature. Zoids have been used as the ultimate weapons in an on-going war between the Imperial Forces and the republicans of Planet Zi. The first series is Chaotic Century. The first part take place during the war between the two greatest nations on Zi: the Empire and the Republic. Into this chaos enters three different yet connected lives: Van Flyheight, a young Republican who stumbles upon some ancient ruins; Zeek, an Organoid in the ruins who has the capacity to revive and mazimize the potential of Zoids; and Fiona, an ancient Zoidian awakened from her sleep and who now accompanies Van on his journey into destiny. With the help of the kooky Dr. D, the mercenary Irvine, and the independent Moonbay among others, Van inadvertently finds himself on a course to stop the war before it takes a disastrous turn. "Foolish Ambtions shou 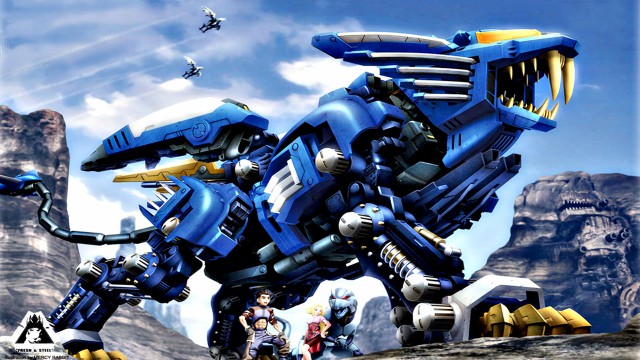 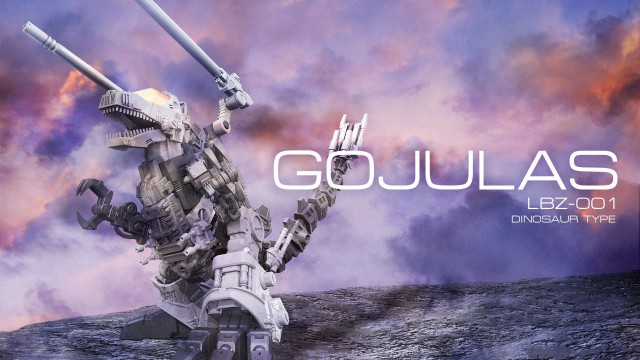 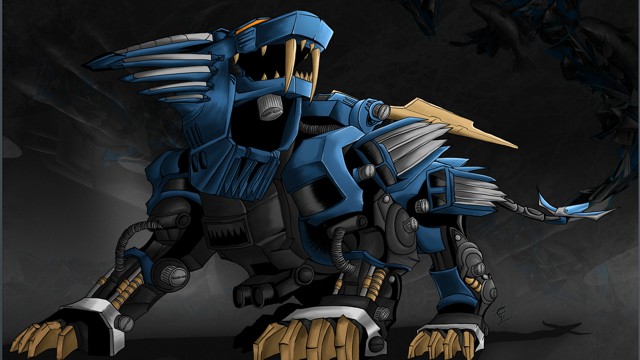 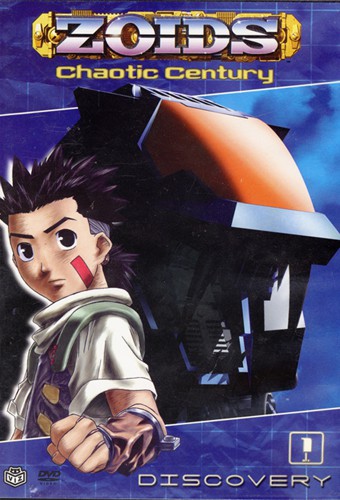 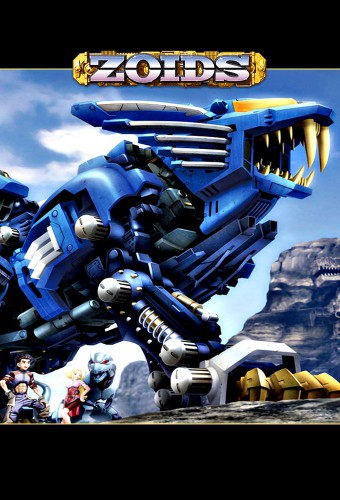 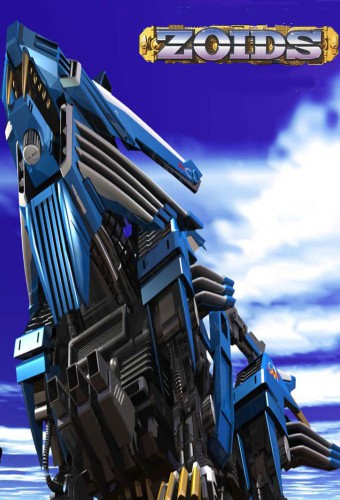 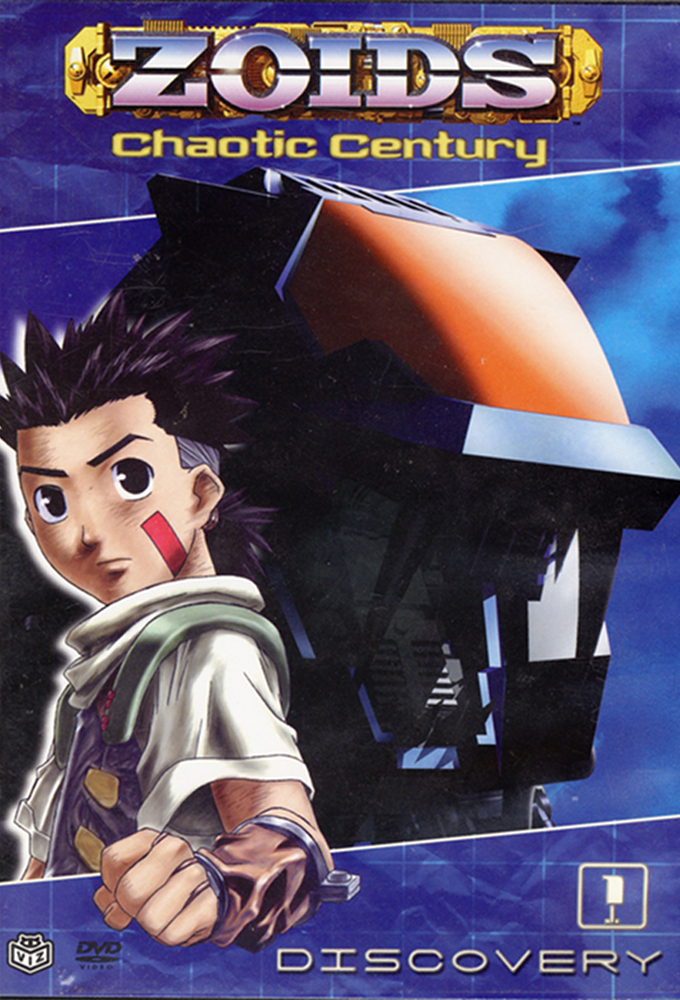