Rovers is an original take on the goings on in the clubhouse of a lower league football. Established in 1884, Redbridge Rovers FC are one of oldest clubs in the English club system. Attendance figures average around 27. The team are currently lying second from bottom in their league and their ground is two miles down a dirt track, next to the local rubbish tip. Running the place is matriarchal, hardworking and loose lipped Doreen. Her meat raffles are legendary and have kept punters coming through her doors all those years. Other characters include obsessive fan Pete Mott, who likes nothing more than talking stats over the scratchings with his best mate Tel - only Tel has recently thrown Pete for a loop by coming out as gay and bringing his new boyfriend Mel to the club. Then there's Pete's young lodger Tom, who has got eyes for new barmaid Sam, bossy pensioner Francis and a whole host of other loveable eccentrics.

END_OF_DOCUMENT_TOKEN_TO_BE_REPLACED 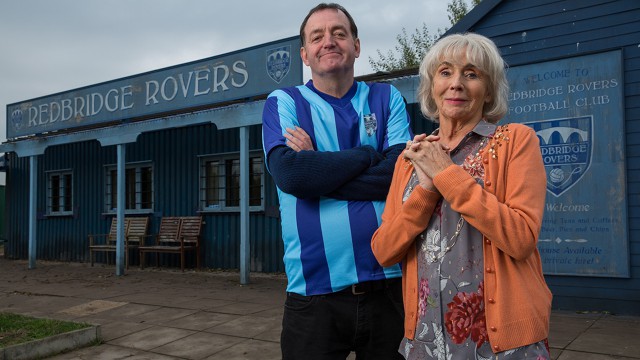 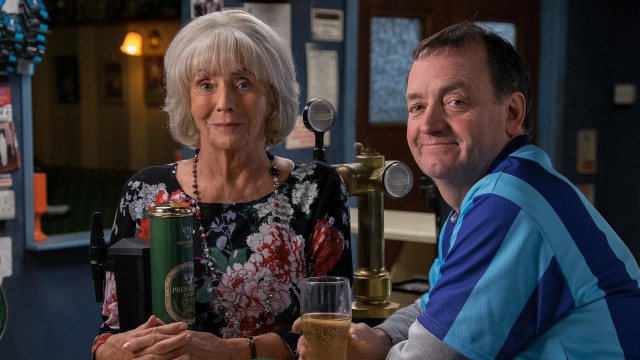 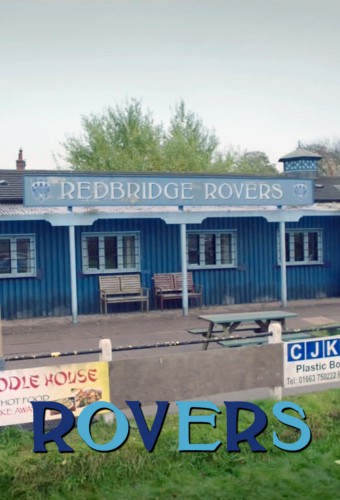 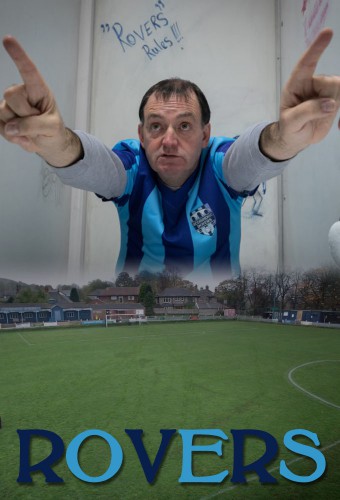 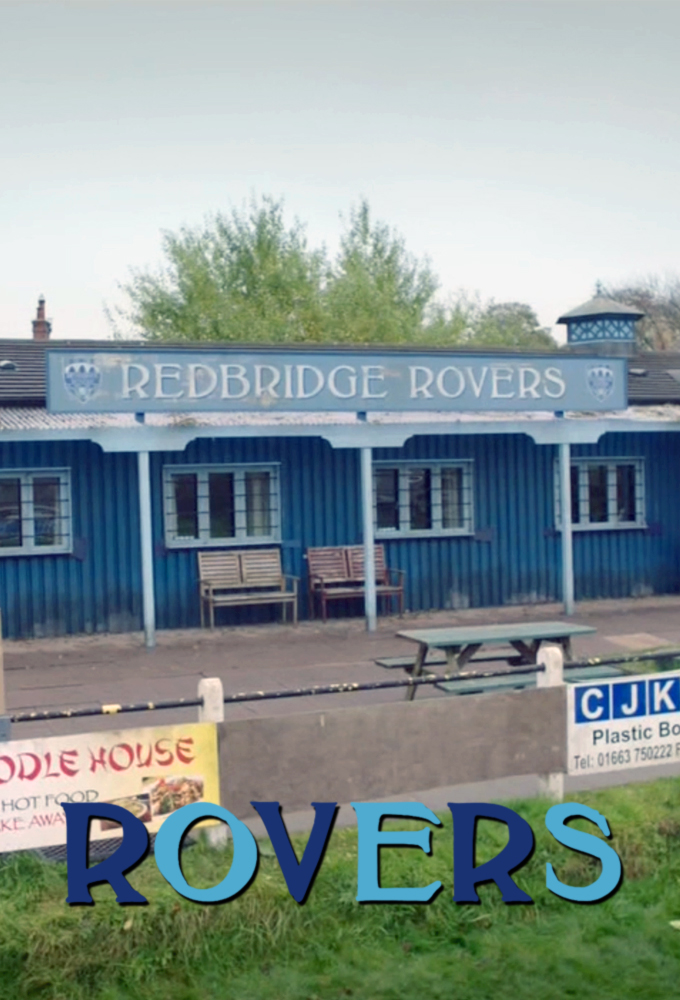