The Scream films follow Sidney Prescott and her war against a succession of murderers who adopt the guise of Ghostface to stalk and torment their victims. Sidney receives support from town deputy and later sheriff Dewey Riley, tabloid reporter and writer Gale Weathers, and film-geek Randy Meeks, along with various friends, romantic partners, and other acquaintances that change as the series progresses. 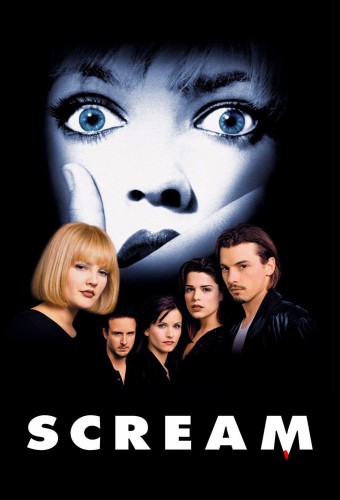 The sleepy little town of Woodsboro just woke up screaming. There's a killer in their midst who's seen a few too many scary movies. Suddenly, nobody is safe, as the psychopath stalks victims, taunts them with trivia questions, then rips their body to shreds. 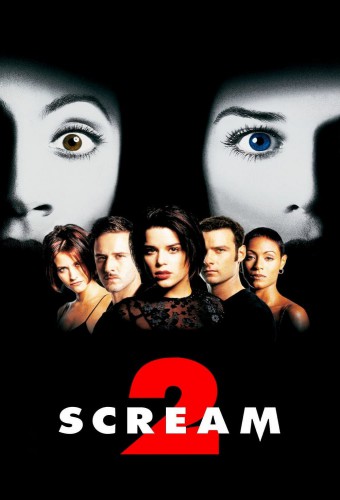 Two years following the first series of murders that left many dead, the killings begin again and Sidney and her friends are on the run. 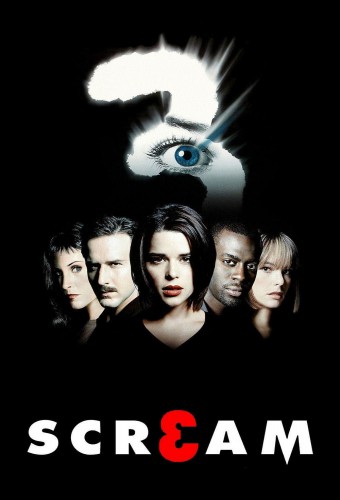 List of Scream characters#Cotton Weary, now living in Los Angeles and the host of a nationally syndicated television show, ''100% Cotton'', is called by Ghostface (Scream), who demands the whereabouts of Sidney Prescott, who has gone into hiding Scream 2 Cotton refuses to cooperate, and when Ghostface comes to his home, Cotton and his girlfriend List of Scream characters#Christine are murdered. 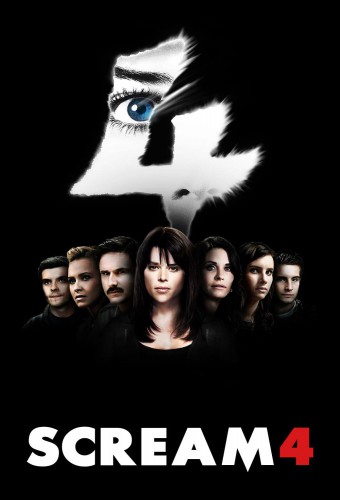 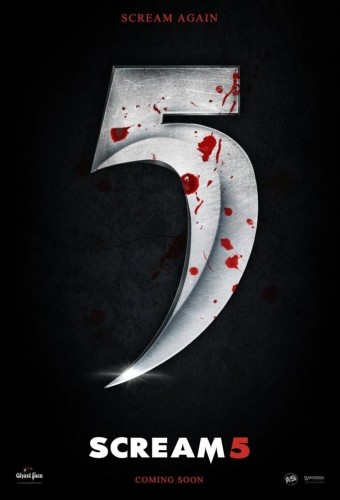 A new installment of the 'Scream' horror franchise.