Sex and the City Franchise

From creator Darren Star, “Sex and the City” was a series based on the 1997 book of the same name by Candace Bushnell. Set and filmed in New York City, the show followed the lives of a group of four women—three in their mid-thirties and one in her forties—who, despite their different natures and ever-changing sex lives, were inseparable and regularly confided in one another. Premiering in 1998, the series went on to last six seasons, becoming a major hit for HBO and eventually spawning two successful follow-up films. 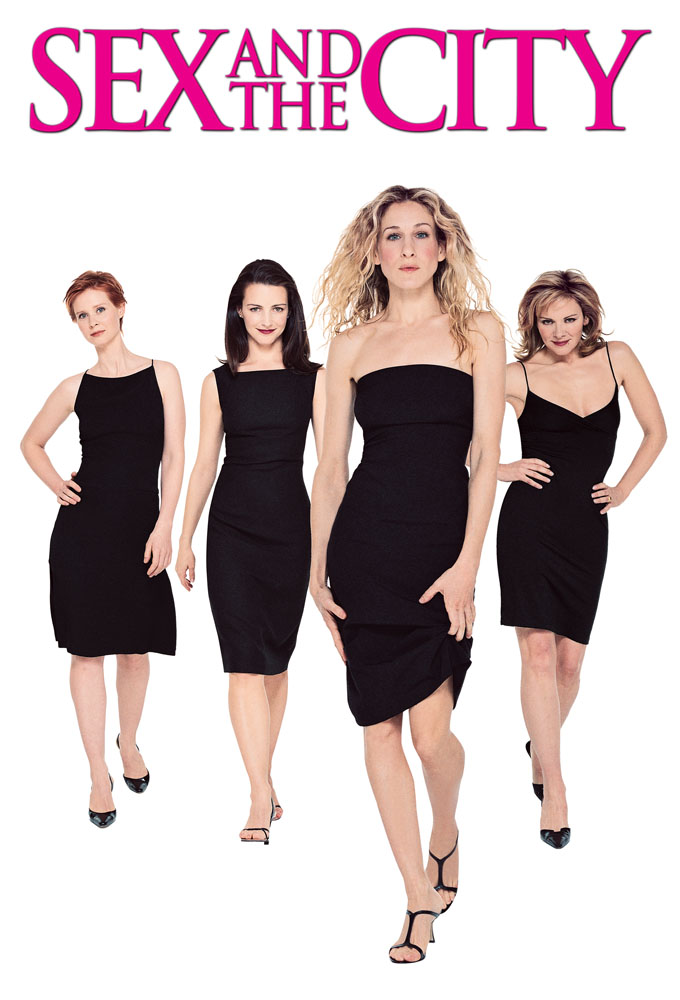 Sex and the City

The narrative of the show focuses on Carrie Bradshaw and her three best friends, Miranda Hobbes, Charlotte York and Samantha Jones. The women discuss their sexual desires and fantasies, and their travels in life, love and lesbianism. The show often depicts frank discussions about romance and sexuality, features a short montage of interviews of people living in New York City. 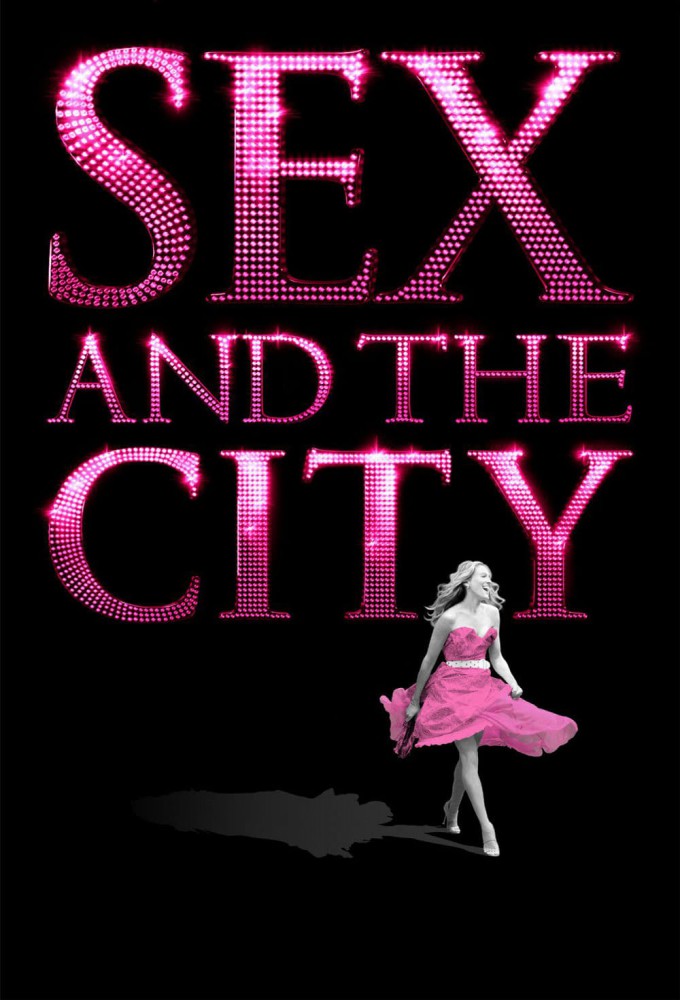 Sex and the City

When Carrie's big step forward in her relationship goes awry, best friends Charlotte, Miranda and Samantha are there to help her pick up the pieces. 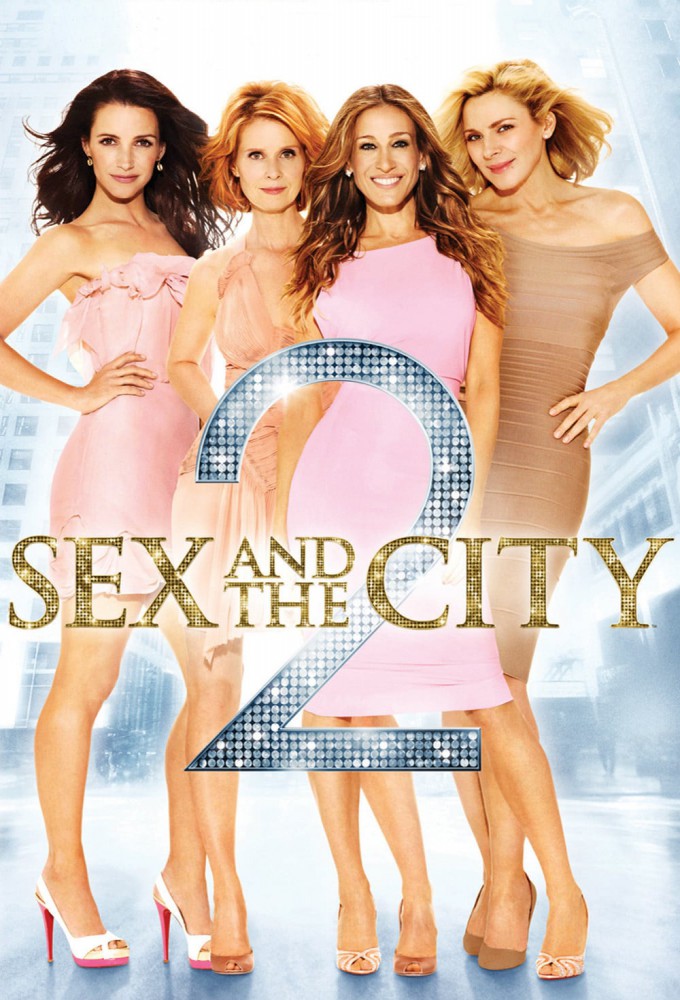 Sex and the City 2 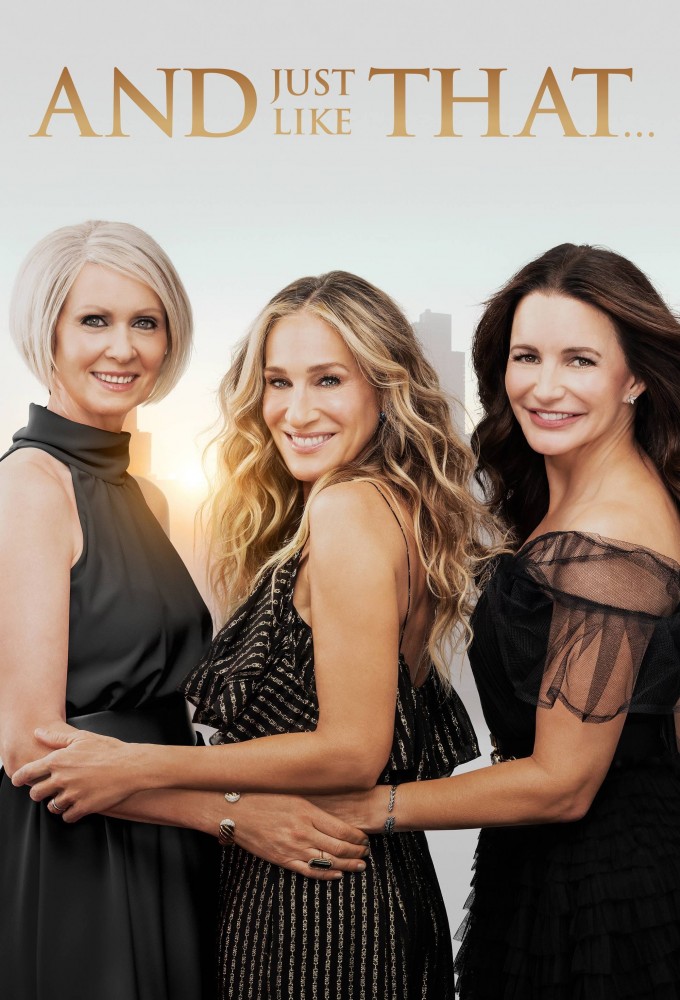