The original Transformers featuring the heroic Optimus Prime leading the Autobots. Defend Earth against the villainous Megatron, and Decepticons. Awakening in 1985, after they crash land on pre-historic Earth following a bitter civil war on their home planet of Cybertron. The series originally ran for 3 seasons in both Japan and abroad and continued on for another 3 seasons and an OVA in Japan. 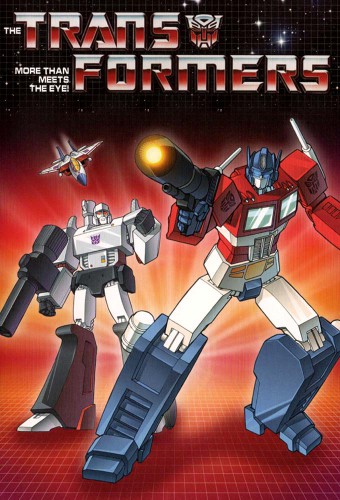 "The Transformers: More Than Meets The Eye!" is an animated television series depicting a war between giant robots who could transform into vehicles, animals, and other objects. 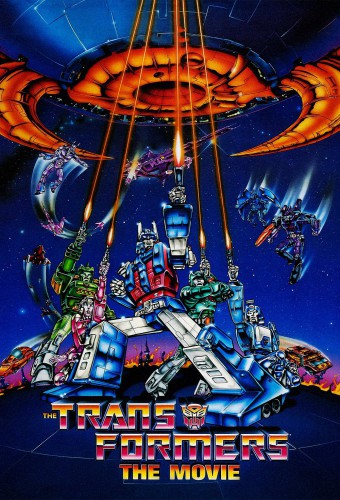 The Transformers: The Movie

In 2005, the war between the Autobots and Decepticons has culminated in the Decepticons conquering their home planet Cybertron, while the Autobots operate from its two moons preparing a counter-offensive. Optimus Prime sends an Autobot shuttle to Earth's Autobot City for Energon supplies, but the Decepticons, led by Megatron, commandeer the ship and kill the crew, consisting of Ironhide, Ratchet, Prowl and Brawn. Travelling to Earth, the Decepticons attack Autobot City, slaughtering many Autobots and leaving only a small group alive including Rodimus, Kup (Transformers), Ultra Magnus, Arcee, Springer (Transformers), Blurr, Perceptor, Blaster (Transformers), and the human Daniel Witwicky. The next day, Optimus and the Dinobots arrive as reinforcements. Optimus single-handedly defeats the Decepticons and engages Megatron in a climactic battle that leaves both of them mortally wounded. On his deathbed, Optimus passes the Matrix of Leadership to Ultra Magnus, informing him that its power will light the Autobots' darkest hour, and dies. 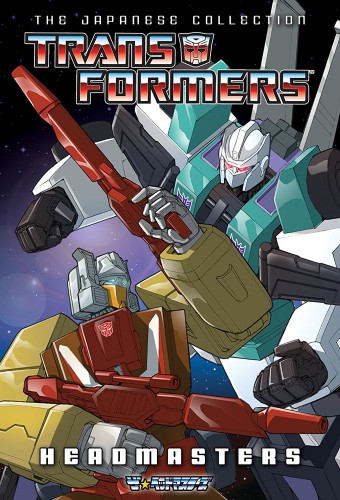 Headmasters starts with Galvatron leading a new batch of Decepticons to wage war on Cybertron, the Decepticon Headmasters. The Autobots are rescued by the arrival of the Autobot Headmasters, led by Fortress (Cerebros, the head of Fortress Maximus). It is revealed that Fortress left Cybertron millions of years ago in search of energy, and have finally managed to come home. He explains that the Headmasters are from a planet called Master; the human-sized robots who live there built themselves Transformers-sized bodies. They can then transform themselves into the heads of the robots, and have now joined the Autobots/Decepticons war. 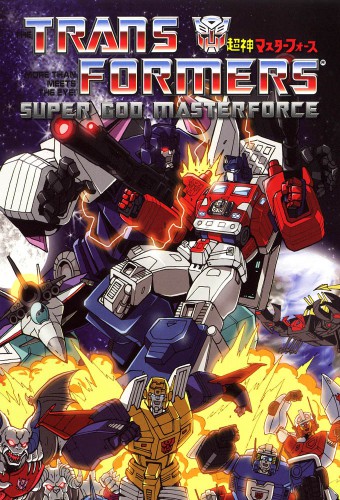 Transformers: Masterforce aired on Japanese television from 1988 to 1989. Taking place after Transformers: Headmasters, it is the story of how Metalhawk and his small team of Autobots must protect Earth from the mysterious Devil Z and his Decepticon forces. Humans play many prominent roles in Masterforce, from the Decepticon husband-wife team of Giga and Mega to the Autobot's Junior Headmasters and the reluctantly-recruited Ginrai. Masterforce is often considered second only to Transformers: Victory as a fan favorite. 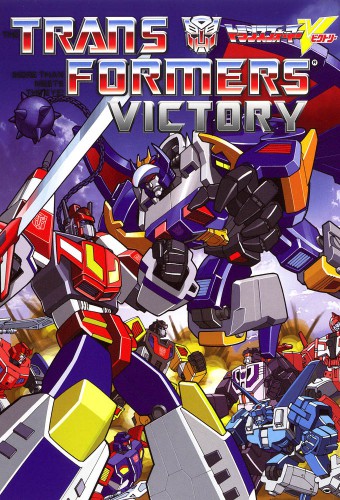 The Autobots' Supreme Commander, Star Saber, defends the Earth against the forces of Deszaras, the Decepticons' new Emperor of Destruction. Deszaras desires the planet's energy to reactivate his massive planet-destroying fortress, sealed away in the Dark Nebula long ago by Star Saber. 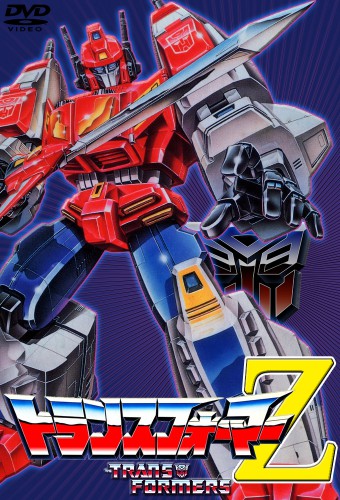 Originally intended to be a full TV series, Transformers: Zone was forced to become direct-length direct-to-video (OVA) due to less than expected toy sales. The series was canceled after just one episode at 25 minutes. It is considered the last TF Generation 1 animated project. Following on from Victory, the mysterious three-faced insectoid being, Violenjiger dispatches the nine "Great Decepticon Generals" - Devastator, Menasor, Bruticus, Trypticon, Predaking, Abominus, King Poseidon, Overlord and BlackZarak - to acquire "Zone Energy," destroying the planet Feminia to obtain the world's store. Caught in the destruction of the planet, Star Saber is rescued by Dai Atlas, who then repels an attack by the Decepticons, and is appointed the new Autobot commander at the conclusion of the episode.