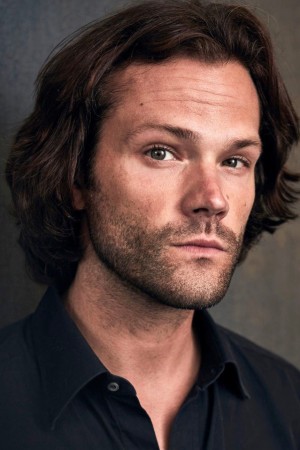 Jared Tristan Padalecki is an American actor. He is best known for playing the role of Sam Winchester in the TV series Supernatural. He grew up in Texas and rose to fame in the early 2000s after appearing on the television series Gilmore Girls as well as the films New York Minute and House of Wax.

Cheaper by the Dozen
as Bully

Friday the 13th
as Clay

House of Wax
as Wade 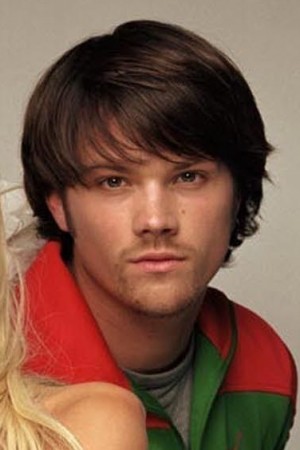 Flight of the Phoenix
as John Davis

50 Years of Star Trek
as himself

A Little Inside
as Matt Nelson

A Ring of Endless Light
as Zachary Gray 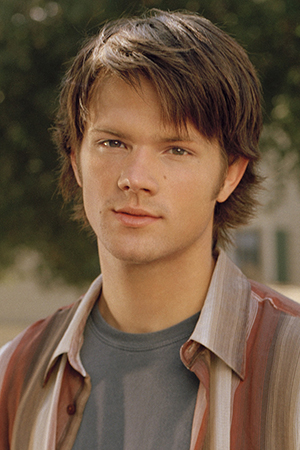 Gilmore Girls: A Year in the Life
as Dean Forester 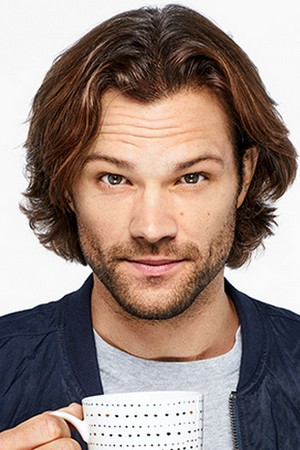 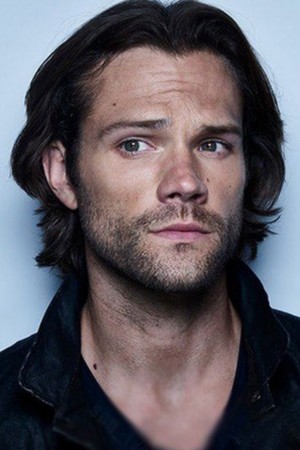 Supernatural: The Animation
as Sam Winchester 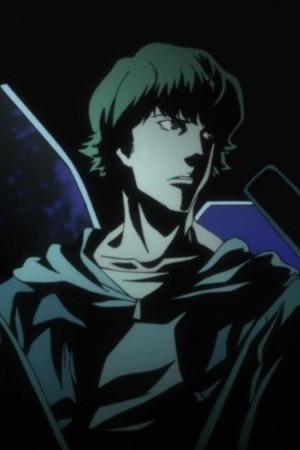 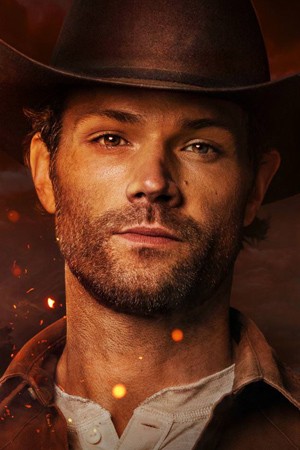