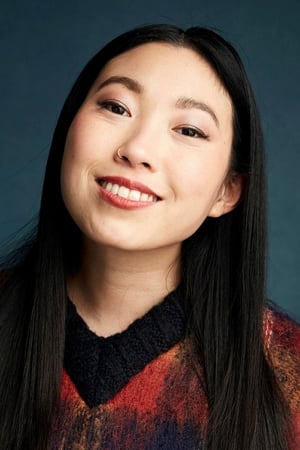 Nora Lum, known professionally as Awkwafina, is an American actress, comedian, internet personality, rapper, author and television host. She rose to prominence in 2012 when her rap song "My Vag" became popular on YouTube. She then released her debut album, Yellow Ranger (2014), and appeared on the MTV comedy series Girl Code (2014–2015). Her second album, In Fina We Trust, was released in 2018. 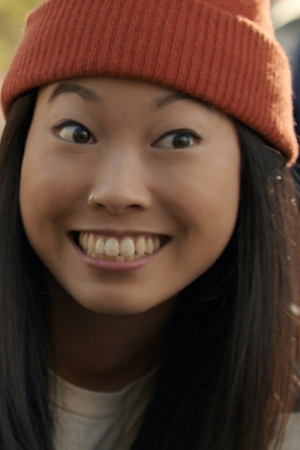 Between Two Ferns: The Movie
as Herself 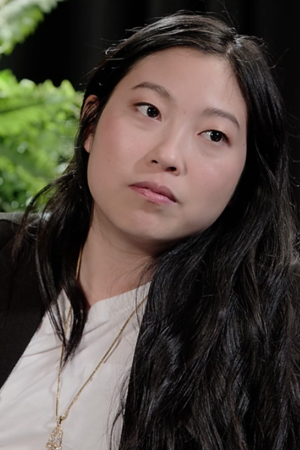 The Little Mermaid
as Scuttle (voice)

Raya and The Last Dragon
as Sisu 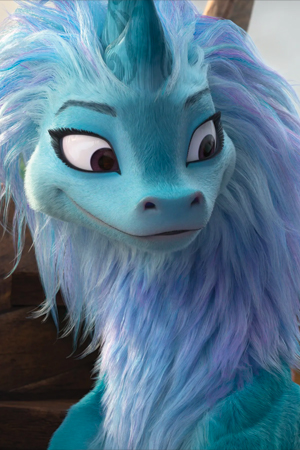 Shang-Chi and the Legend of the Ten Rings
as Katy 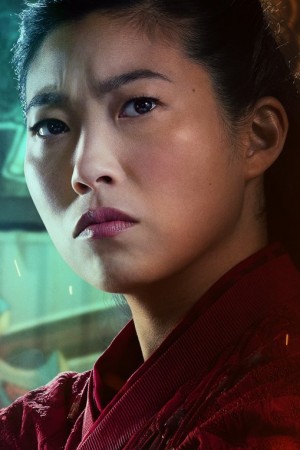 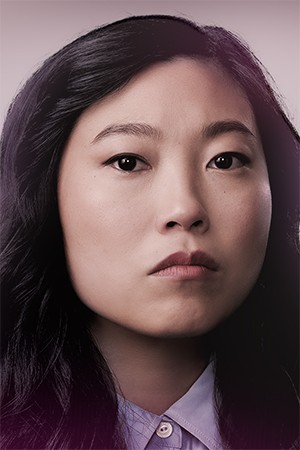 The Bad Guys
as Ms. Tarantula 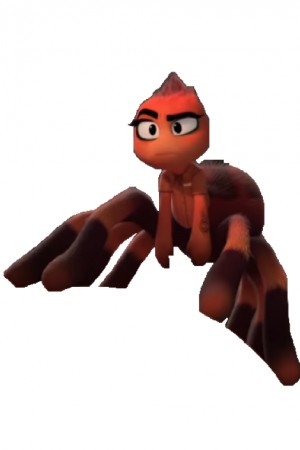 A Legendary Christmas with John & Chrissy
as Herself

Jumanji: The Next Level
as Ming 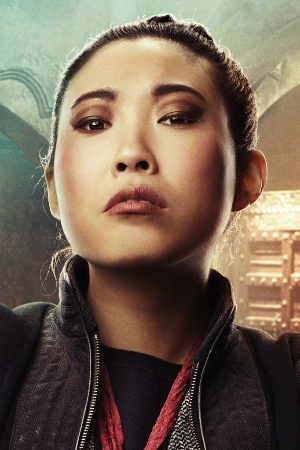 The Angry Birds Movie 2
as (voice)

The Farewell
as Billi

The Little Mermaid
as Scuttle (voice)

Awkwafina Is Nora From Queens
as Nora Lin 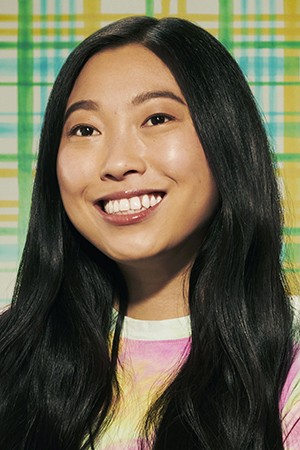 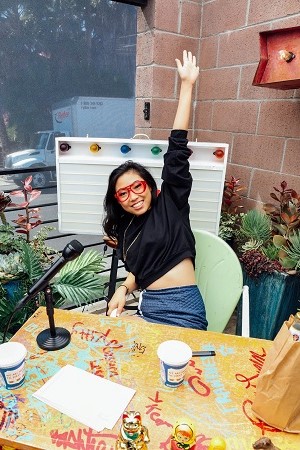 The Dark Crystal: Age of Resistance