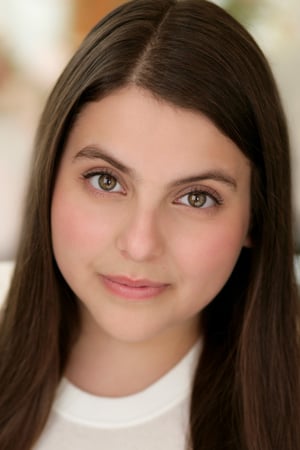 Elizabeth Greer "Beanie" Feldstein is an American actress and singer. She first gained recognition for her starring roles in the comedy film Neighbors 2: Sorority Rising (2016), the comedy-drama film Lady Bird (2017), and the coming-of-age comedy film Booksmart (2019), the latter of which earned her a nomination for the Golden Globe Award for Best Actress – Motion Picture Comedy or Musical. 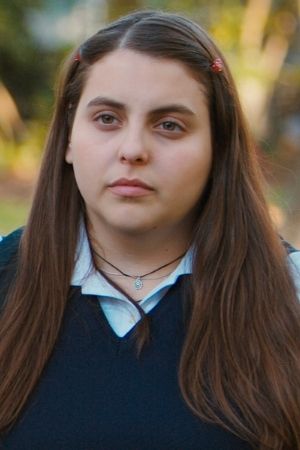 Merrily We Roll Along
as Mary

The Humans
as Brigid

How to Build a Girl
as Johanna Morrigan 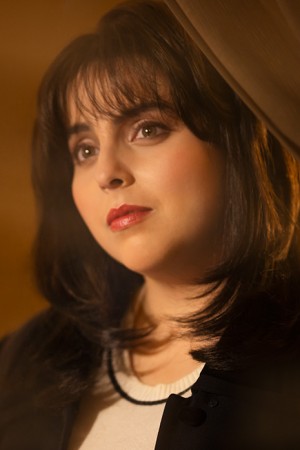 What We Do in the Shadows
as Jenna 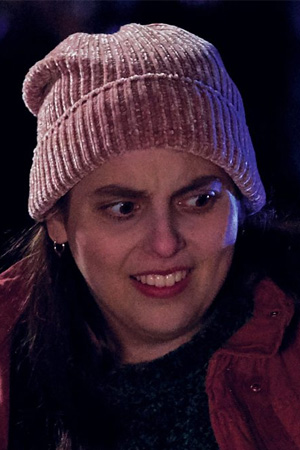