Seven Senses of the Re'Union

In the popular MMORPG world 'Union' there existed a legendary party named Subaru. This party, made up of a group of childhood friends and elementary schoolers, exceeded the limits of the game with their various senses. However, due to an incident which resulted in a death, 'Union' ended its service and the group of childhood friends went separate ways. Six years later, highschooler Haruto logged into the new 'Reunion' and reunited with a single girl. Asahi—one of old 'Subaru' party members, and his childhood friend who should have died six years ago. Is she a digital ghost, or...?

END_OF_DOCUMENT_TOKEN_TO_BE_REPLACED 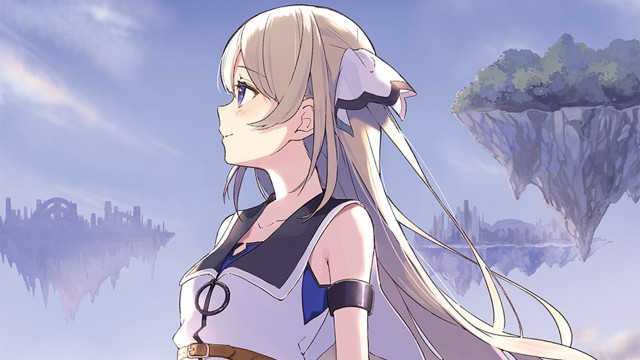 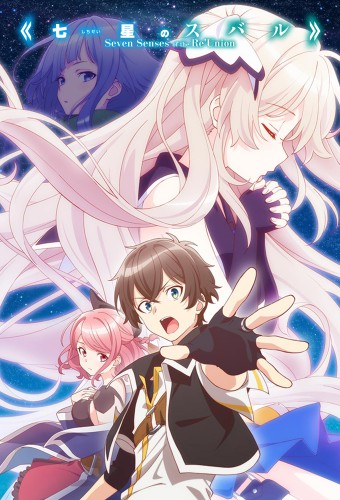 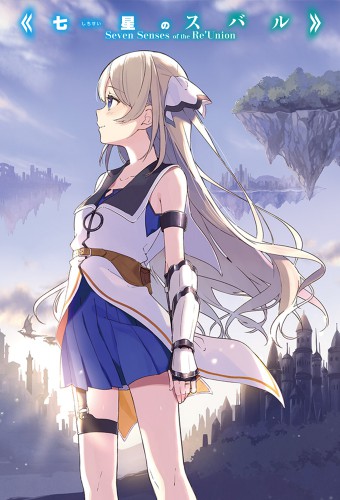 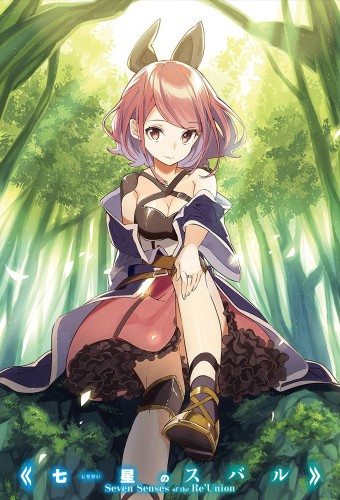 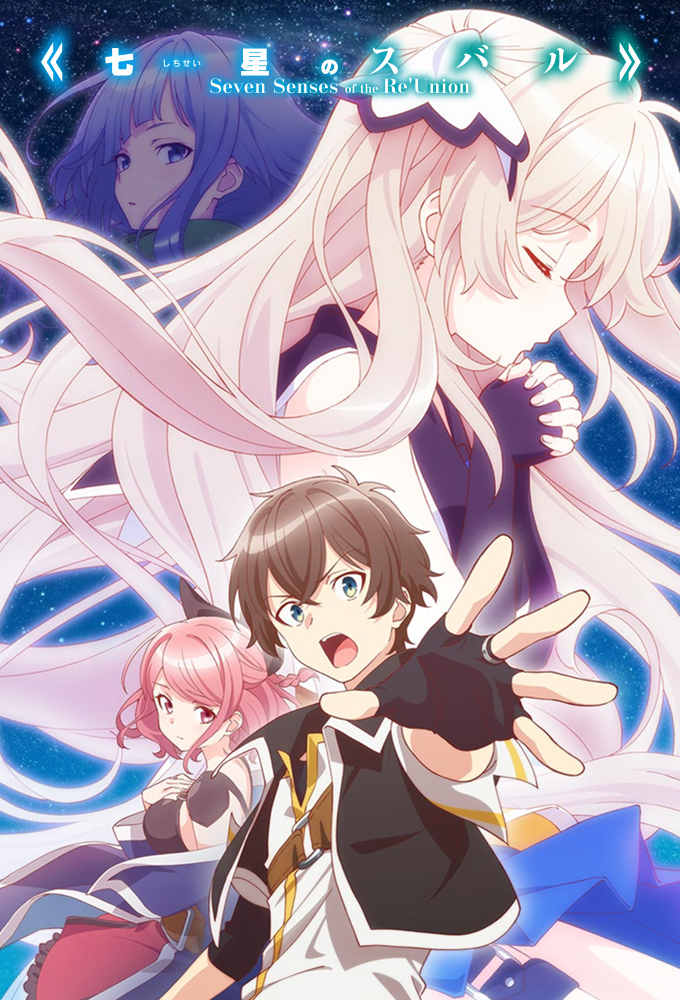